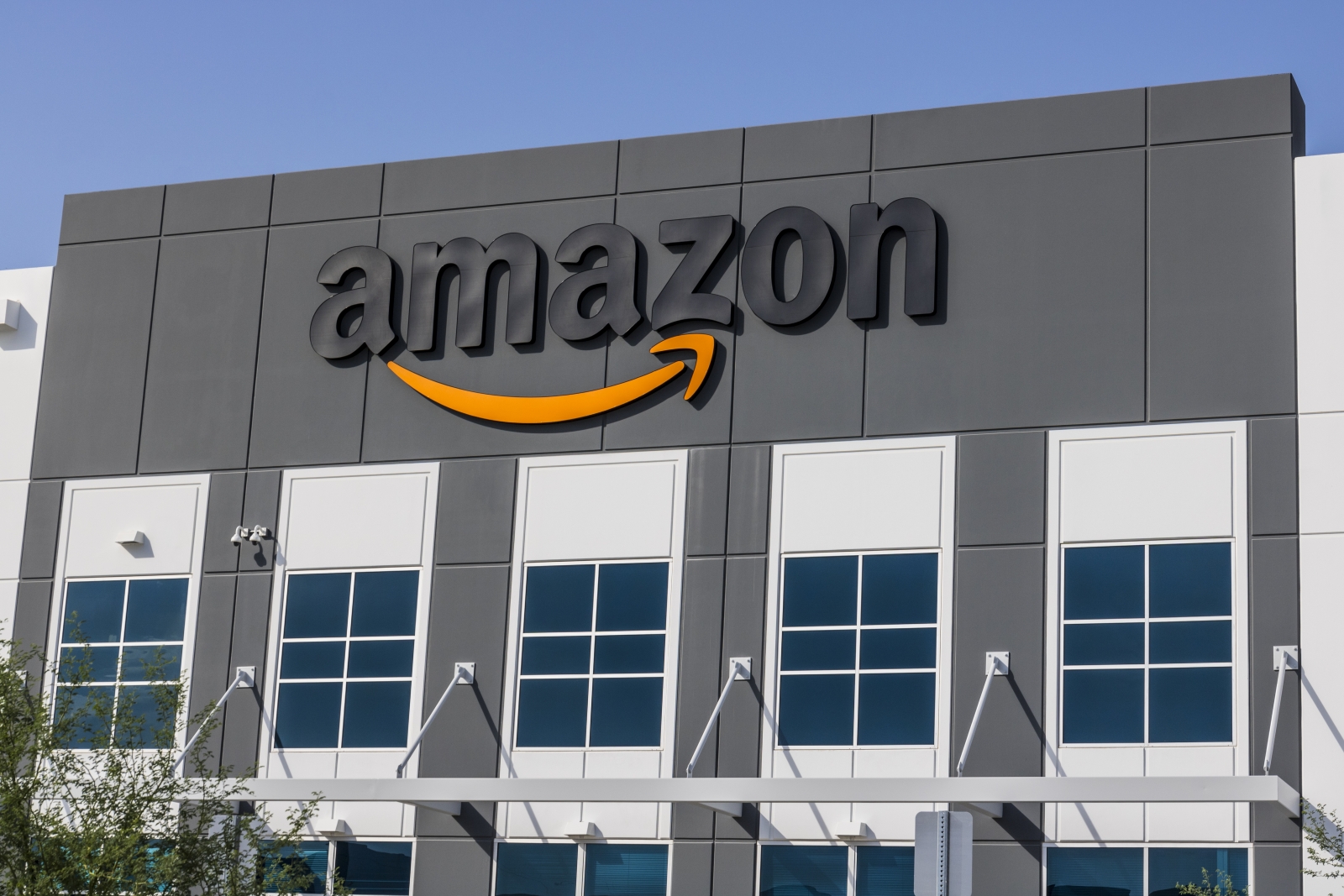 Riding high after the election of Joe Biden, who promised to be “the most pro-union president you’ve ever seen,” the campaign by the Retail, Wholesale and Department Store Union (RWDSU) to unionize 6,000 workers at the Amazon fulfillment center in Bessemer, Ala., was repeatedly described as a “bellwether” that could mark a union resurgence after decades of decline.

Similar significance had been ascribed to previous, high-profile union campaigns in the South: The 2017 effort by the United Auto Workers (UAW) to organize a Nissan plant in Mississippi; the 2017 attempt by the International Association of Machinists to unionize Boeing employees in South Carolina; and the efforts by the UAW to represent Volkswagen workers in Tennessee in 2014 and 2019.

But despite national media attention, celebrity endorsements, and support ranging from Sens. Bernie Sanders (I-VT) to Marco Rubio (R-FL), unions fared no better in Bessemer than they did in Charleston, Chattanooga, or Canton, with Amazon employees voting against unionization in a 2-1 rout.

The RWDSU responded to the crushing defeat by accusing Amazon of “lies, deception and illegal activities,” and petitioning the National Labor Relations Board (NLRB) to “set aside” the election. It seems a stretch to blame the lopsided results on Amazon arranging for a mailbox to be installed in the parking lot, but the union will get its day in court.

In the meantime, Big Labor’s sights are set on a bigger prize, and immediately turned the RWDSU’s defeat into a talking point for congressional passage of the Protecting the Right to Organize (PRO) Act, a veritable wish list of harmful or unnecessary changes to the National Labor Relations Act (NLRA) designed to aid union organizing.

The union-backed Economic Policy Institute claimed the results of the Amazon vote “reveal a broken union election system” and that failure to pass the PRO Act would “[deny] workers a meaningful right to a union and collective bargaining.”

Further, employers’ conduct during union elections is already highly regulated. As the NLRB explains, employers may not “respond to a union organizing drive by threatening, interrogating, or spying on pro-union employees, or by promising benefits if they forget about the union.”

Meanwhile, unions can deploy unsavory and coercive tactics without consequence. For instance, unions may legally “salt” a workplace by getting undercover union operatives hired by the target company in order to agitate for unionization from the inside.

Salting is often a component of “corporate campaigns,” which AFL-CIO president Richard Trumka once described as “swarm[ing] the target employer from every angle, great and small, with an eye toward inflicting upon the employer the death of a thousand cuts rather than a single blow.”

Unions deploy such campaigns – which can involve negative publicity, political pressure, frivolous lawsuits and complaints, public protests, targeting of a company’s clients, or even sabotage of company operations – to compensate for the lack of employee support for unionization by pressuring an employer to remain silent during the union campaign, provide union organizers heightened access to employees, or even recognize the union without allowing employees to vote on unionization.

Partially because of such tactics, unions win elections more often than not, despite suffering some high-profile defeats in recent years. Even under the Trump administration’s NLRB – which the AFL-CIO assailed as the “most anti-worker NLRB in America’s history” – unions won 69 percent of the 4,100 elections they initiated in 2017, 2018, 2019 and 2020.

So much for the system being hopelessly rigged against unions.

Accordingly, the PRO Act would double-down on unions’ ability to organize new workplaces even if many employees are not on board. Among other things, the law would require employers to turn over employees’ personal contact information to unions, further limit employers’ ability to speak to employees about the implications of unionization, give unions control over the time, place and manner of elections, and make it easier for unions to invalidate the results of secret-ballot votes that don’t go their way.

The PRO Act might be good business for unions and good politics for the politicians they back, but it would deprive many American workers of the right to say “no” to unionization, as the Amazon employees in Alabama did, if they are not persuaded of its value.