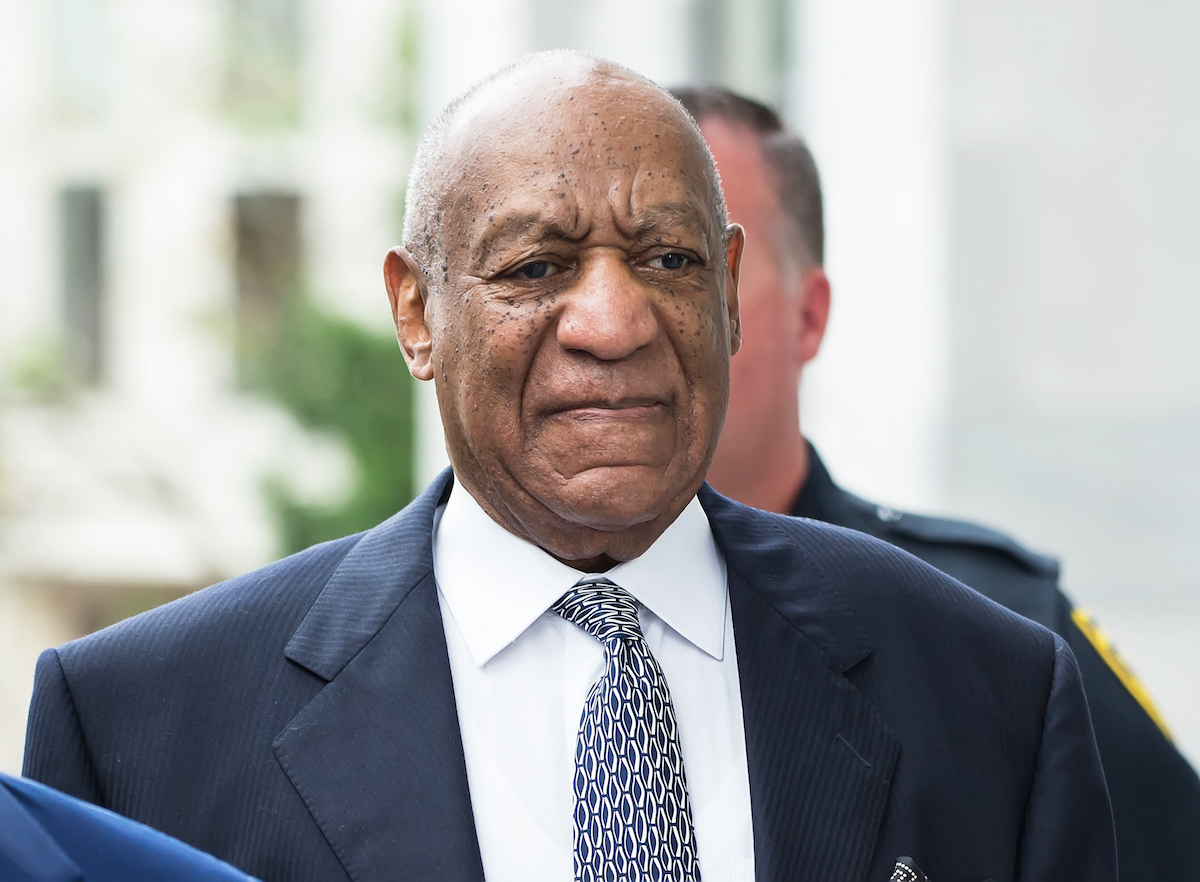 Some parents of teens who signed up for the 45-minute remote session offered by Daniel Harkavy at the top selective public high school were furious after they found out about the lesson hours later.

Cosby is “a convicted sex offender,” one parent wrote on the Brooklyn Tech Parents Facebook group. “My son says that was not mentioned at all. Head exploding.”

‘What Were You Thinking?’

Janessa Wilson, whose daughter attends the Fort Greene school but did not sign up for the elective class, was so upset she alerted the assistant principal for Parent and Student Engagement.

“I am the parent of an outgoing senior, and am beyond appalled at your idea of ‘social and emotional learning,’ ” Wilson emailed Kelly Nottingham on Monday afternoon.

“What were you thinking?” she asked. “What precisely will be done to rectify this stunning abdication of any moral responsibility on the administration’s part?”

Nottingham dismissed her questions and suggested that she reach out directly to Harkavy.

“I’m sorry but to whom are you speaking?” Nottingham responded, according to emails obtained by THE CITY. “I do not speak to anyone this way nor do I accept it from anyone.”

She added: “Feel free to ask clarifying questions when ready or ask the teacher that chose the session.”

On Wednesday, Katie O’Hanlon, a Department of Education spokesperson, told THE CITY the lesson — titled “Classic Comedy: Bill Cosby” — was a “clear lapse of judgement” and “should never have been offered.”

She noted the class, extolling the comedy of a once-beloved entertainer now serving a three- to 10-year sentence on conviction of sexually assaulting a woman in his home, was an optional virtual session.

The principal will meet with Harkavy and this incident will be recorded in the teacher’s file, she added.

Harkavy, who has taught at the school for 18 years, defended the class, noting it was voluntary. He said he hasn’t heard from any supervisor.

“I did mention at the beginning of the session that he’s a reprehensible man but his work was funny and clean,” Harkavy said, adding 34 students signed up for the class.

“The man may be foul but his comedy is not,” he said.

The social and emotional learning day is normally a way for teachers to highlight usually lighter, non-academic subjects.

Another Brooklyn Tech teacher held a Zoom session on the show “The Office” during which kids watched “appropriate” scenes to “lighten up our day,” according to the curriculum posted for students.

As for the Cosby class, one academic noted it can be difficult to separate the art — in this case comedy — from the artist.

“There’s always going to be a debate about that,” she added. “Can we appreciate someone’s art?”

In the case of Cosby, it’s important to think about how angry his sexual assault victims would feel about the class, she said.

In April 2018, Cosby was convicted by a jury of drugging and sexually assaulting a woman who came to his home. The 83-year-old creator of the Brooklyn-set “Cosby Show” has been accused of sexual misconduct by dozens of women.

One education academic saw an opportunity for a “teachable moment.”

“When we look back at any art, it now becomes fraught,” said David Bloomfield, a professor of education leadership, law and policy at Brooklyn College and the CUNY Graduate Center.

“We ask all the time now: Can we look at art without it being tainted by the artist’s personal life?”