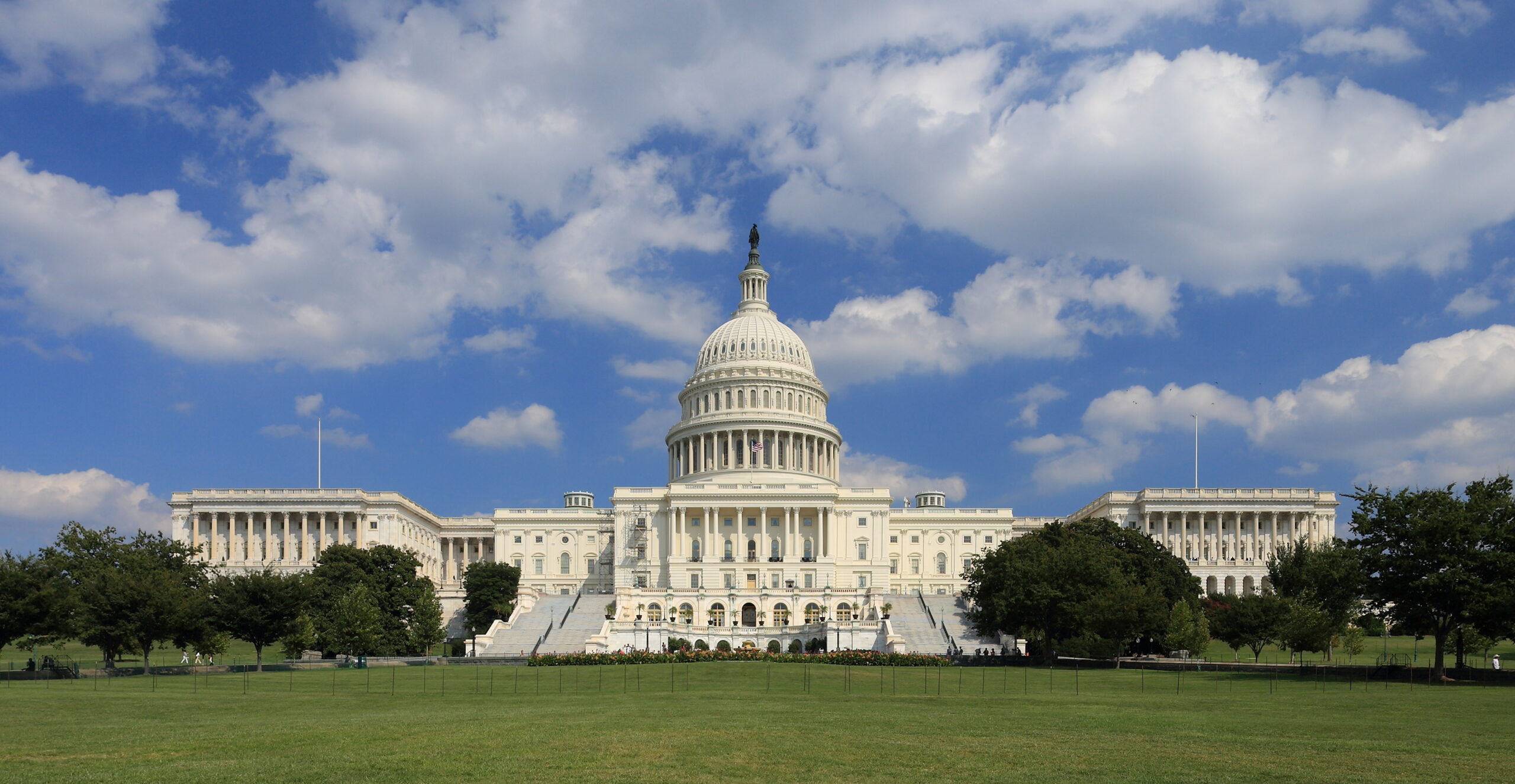 The bipartisan infrastructure bill failed a procedural vote in the U.S. Senate as both sides look to go back to the negotiating table to finalize details.

Schumer, who introduced the bill and called for the procedural vote, changed his vote from the affirmative to against just before the tally was finalized.

“At the end of the vote, I changed my response to no so that I may move to reconsider this vote at a future time,” Schumer said on the Senate floor after the vote failed.

Despite the framework having bipartisan support, Republicans voted against during the procedural vote due to a lack of finalized details on different parts of the bill. One of the lead negotiators of the bipartisan agreement, Sen. Rob Portman, R-Ohio, explained why Republicans would end up voting against debate of the bill on CNBC Wednesday morning.

“We’ve told [Schumer] we’re not ready. So we’re going to vote no, but we will be ready by the end of this week, and we’ve always thought that,” Portman said. “And we still have four or five issues we’re discussing with the White House and negotiating with our Democratic colleagues and Republican colleagues who are intent upon getting it done this week.”

Senate Minority Leader Mitch McConnell, R-Ky., issued a statement prior to the vote bashing Schumer and Senate Democrats for bringing the bill to a vote but reiterated there is still a path forward for the bill.

“No bipartisan agreement, no text, nothing for the Congressional Budget Office to evaluate, and certainly nothing on which to vote. Not yet,” McConnell said. “Of course, here in the Senate, a failed cloture vote does not mean no forever.”

The statement was co-signed by 11 Democrats, 10 Republicans and Senator Angus King, I-Maine, who caucuses with Democrats.

“We have made significant progress and are close to a final agreement. We will continue working hard to ensure we get this critical legislation right – and are optimistic that we will finalize, and be prepared to advance, this historic bipartisan proposal to strengthen America’s infrastructure and create good-paying jobs in the coming days,” the group said. “We appreciate our colleagues on both sides of the aisle, and the administration, working with us to get this done for the American people.”

Despite the setback, White House press secretary Jen Psaki said Biden is still confident the bill will pass through the Senate eventually.

“The President is enormously grateful to the work of Republican Senators who have poured so much good work – and Democratic Senators of course – and vision into the bipartisan infrastructure deal, is eager to deliver these economic benefits that Americans in red states and blue states have deserved for so long,” Psaki said. “We understand this is a legislative process and it’s ongoing.”