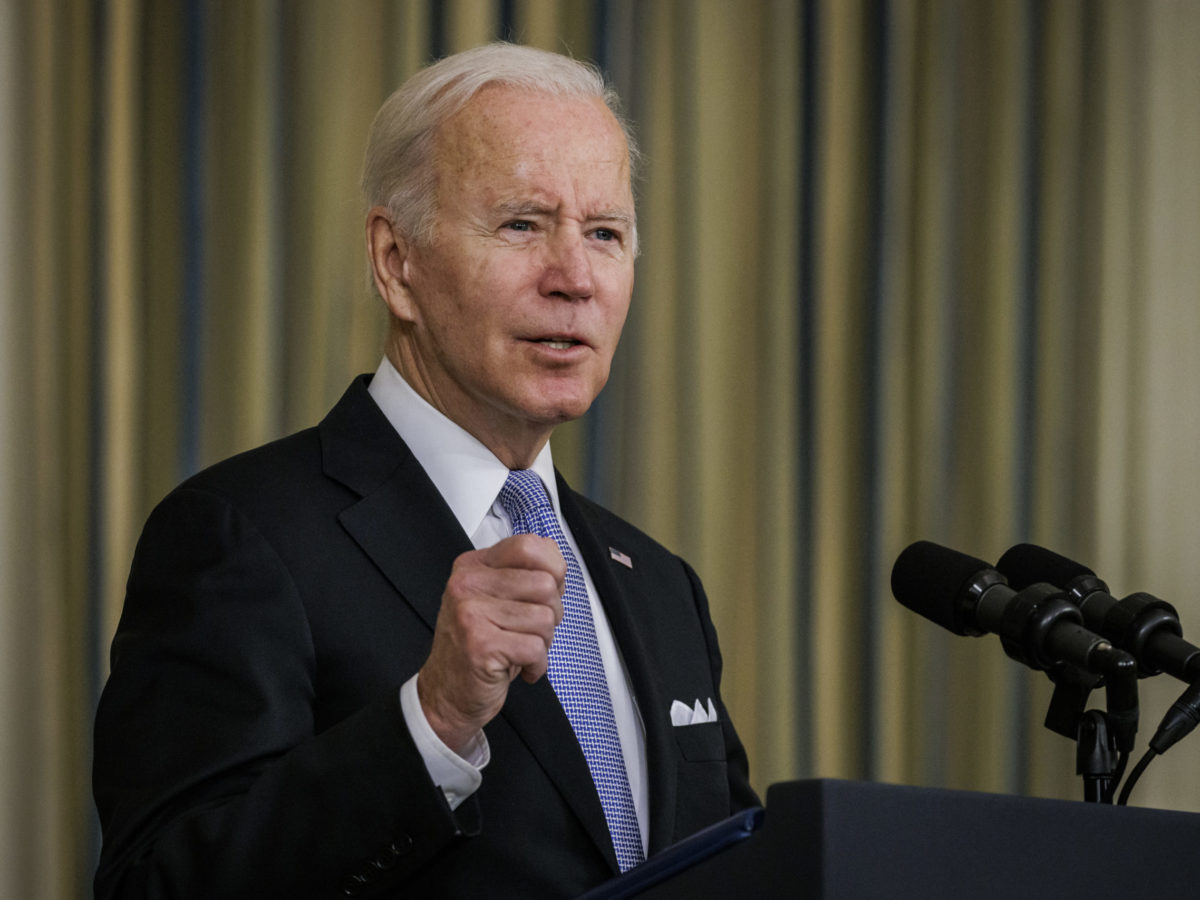 Congress passed the bipartisan $1.2 trillion infrastructure bill over the weekend, ending months of tense negotiations and blockage from progressive Democrats while leaving the larger reconciliation bill and its contents up for grabs.

President Joe Biden reportedly personally called several members of Congress to whip votes for the bill, part of which included promises on the “Build Back Better” plan. Democrats say that plan will cost roughly $1.85 trillion, but many members are awaiting official estimates from the nonpartisan Congressional Budget Office before giving their approval.

The infrastructure bill passed the House 228-206, with 13 Republicans voting in favor and six Democrats opposed. Many of the Republicans took fire for siding with the majority of Democrats.

“I support true infrastructure that invests in our roads and bridges – not roads and taxes,” said House Ways and Means Chair Rep. Kevin Brady, R-Texas. “Since Speaker Pelosi and President Biden tied the passage of the Senate infrastructure bill to the passage of their $4 trillion tax and spending binge, it has been held hostage as a partisan political bargaining chip. Americans need real infrastructure, not trillions of dollars in additional reckless spending. I oppose both pieces of costly, partisan legislation.”

Now that the bill has passed, though, Democrats will wrestle with the larger reconciliation bill, which has forced months of Democratic infighting and had prevented the infrastructure bill’s passage.

“Interesting. Conservative Dems want to make sure that Build Back Better is fully paid for at exactly the same time that they voted for an infrastructure bill that, according to the CBO, increases the federal deficit by $256 billion,” Sen. Bernie Sanders, I-Vt., said after the vote. “Not very consistent!”

In the meantime, Biden is celebrating the new spending, calling it a “monumental step forward as a nation.”

“It’s going to modernize our ports and our airports – and I’m going to be going to some of our ports next week – and to freight rail, increasing that as a re- – I mean, look, we have a – we have bottlenecks across the country,” Biden said. “We’re doing so much with this legislation. It’s going to make it easier for companies to get goods to market more quickly and reduce supply chains’ bottlenecks and now – and now and for decades to come.”