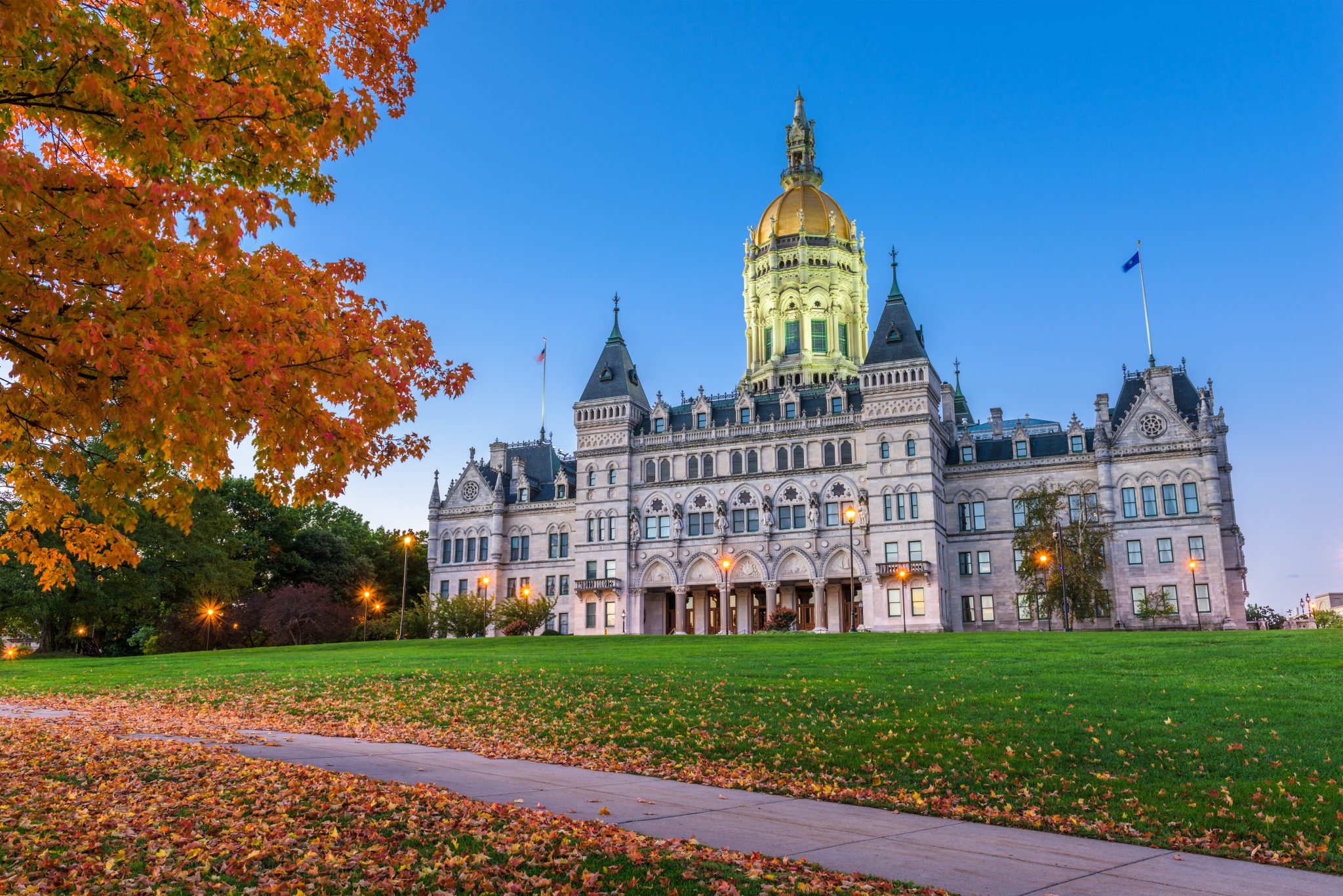 The governor said in a news release the commission, which he serves as chairman, is prepared to approve $124 million in new investments designed to spur the economy through the creation of thousands of jobs, provide for workforce training, and community revitalization.

“Investing in our communities through revitalization projects, workforce development training, and small business support is a key part of our plan to accelerate long-lasting and equitable economic development in Connecticut,” Lamont said in the release. “These investments are aimed at creating thousands of new jobs, improving the vibrancy and quality of life in our communities, and making all corners of the state even more attractive for investment and opportunity.”

According to the release, projects that would be funded include $25 million for Connecticut Communities Challenge grants, and $25 million for brownfield revitalization. Under the communities challenge program, investments would be designed to improve the livability, vibrancy and appeal of communities. The state’s Department of Economic and Community Development will announce the first round of awards by July 2022.

The Small Business Express program would provide a $21 million investment to provide financial support to small businesses, according to the release.

“These are smart investments in our businesses, workers, and communities that will create thousands of jobs and help build new economic vibrancy throughout the state,” Connecticut Department of Economic and Community Development (DECD) Commissioner David Lehman said in the release. “This year we saw steady progress on several economic fronts and these strategic investments are good way to build on that economic momentum in 2022 and beyond.”

Other projects include a $13.6 million downtown crossing project in Hartford, an $11 million redevelopment of the Hartford Hilton, $10 million for the remediation of the Remington Arms Facility in Bridgeport, $6 million to support DECD’s economic development partners, and $5 million for the CareerConnCT program, according to the release.

New investments would also be made in the arts and cultural places across the state, the release said.