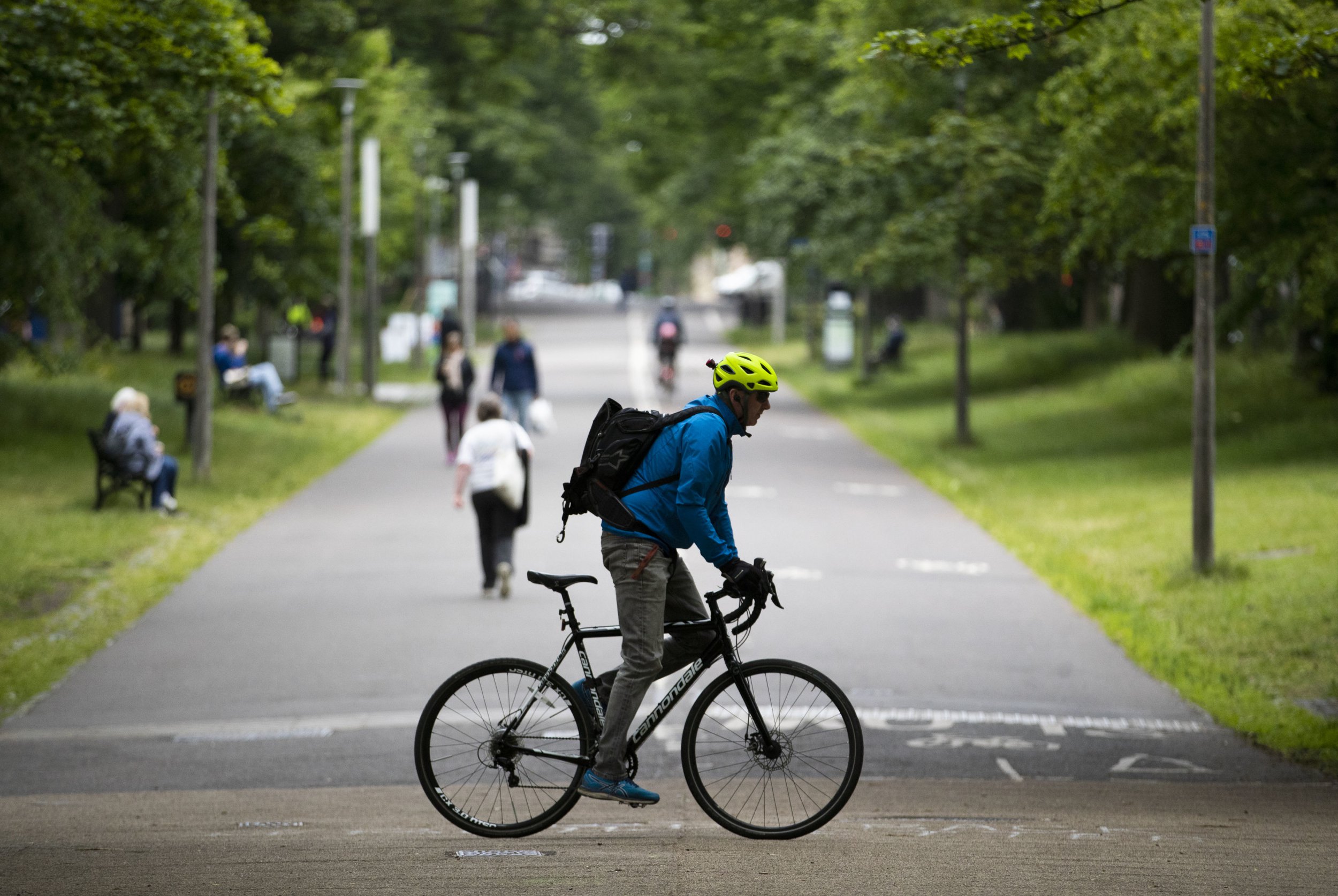 COVID-19 cratered California’s once-thriving tourism economy. Now, a lawmaker from California’s Wine Country wants the state to spend millions on an effort to revive it.

California State Sen. Mike McGuire, D-Healdsburg, has introduced a bill that would allocate $45 million toward a “Calling All Californians” advertising campaign encouraging in-state travel once the California Department of Public Health has cleared the way.

Tourism is a major industry in California. Visitors to California spent just shy of $145 billion in the Golden State in 2019, generating $12.2 billion in state and local tax revenues, according to data from Visit California, an industry-funded nonprofit. At its height, the industry employs 1.2 million Californians.

Yet in 2020, tourism revenue dropped to a projected $66 billion, according to Visit California, a 55% decrease from the year before. More than half of those employed in the tourism industry have lost their job as a result of COVID-19 induced collapse,

The aftermath of the Sept. 11, 2001 terrorist attacks, when people en masse refused to fly and California’s tourism economy took a punishing blow, “pales in comparison” to the damage done by the COVID-19 pandemic, McGuire said.

And like in the aftermath of Sept. 11, California’s tourism economy needs a boost in the form of state dollars, McGuire said.

Then-Gov. Gray Davis championed a bill that allocated $8.3 million to tourism advertising after Sept. 11. California saw a 10% jump in travel over the next 12 months and was one of just three states in 2001 to grow their hospitality market share, McGuire said.

“We know that this formula works. It’s worked like gangbusters in the past and we know that it’s going to work here in 2021,” the Democratic senator said.

“Many times, labor and lodging aren’t on the same side of an issue,” McGuire said.

Barb Newton, president and CEO of the California Travel Association, said in a statement that COVID-19 has hit the travel and tourism industry harder than any other.

“The stimulus provided by SB 285 will allow Visit California to expand its industry-funded marketing program to inspire Californians to travel safely and responsibly in state, not only to rediscover the wonders of California, but to help struggling hotels, restaurants and other tourism businesses return to solvency, replenish their payrolls and support local governments,” she said.

Some Americans are eager to travel again, according to a poll conduced by Morning Consult and commissioned by the American Hotel & Lodging Association. The survey of 2,200 adults found that 56% are likely to travel for leisure or vacation in 2021.