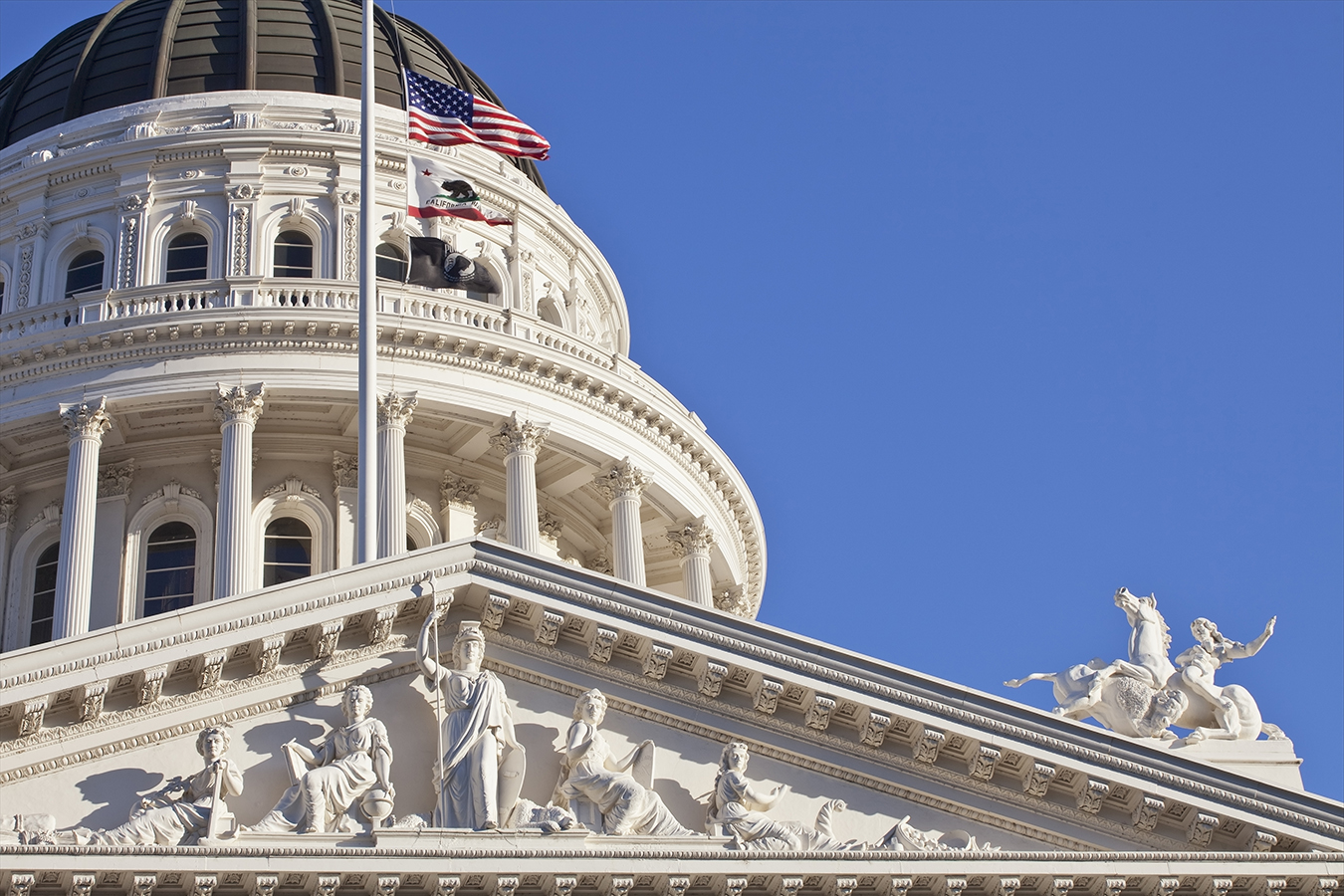 The Democrat campaigned hard for the creation of one public insurance program for all Californians. And within hours of taking office last year, he called on the federal government to allow California and other states to create single-payer programs.

On Monday, some of the biggest names in California health care policy are convening in Sacramento to fulfill that promise.

Those who hope this meeting could lead to the end of private insurance and the creation of a state-based “Medicare for All”-type system should probably temper their expectations.

“The goal of this commission is likely to demonstrate political momentum without making any firm policy commitments,” said Thad Kousser, chair of the political science department at the University of California-San Diego.

Newsom’s Healthy California for All Commission, which will gather near the Capitol for its inaugural meeting, is made up of 13 people from universities, nonprofit organizations, hospitals and advocacy groups.

The commission will discuss how to get every Californian covered — with an emphasis on single-payer, a system in which health care is paid for by a single public authority.

But the reality is that single-payer is unlikely to materialize anytime soon, given the Trump administration’s opposition to the concept and the exorbitant cost of completely overhauling the health care system.

Single-payer “is one of the key places to look, but not the only place,” said California Health and Human Services Secretary Dr. Mark Ghaly. Newsom’s office, which declined to comment on the commission, directed questions to Ghaly, who will chair the panel.

But there will be powerful voices on the commission that are firmly committed to creating a single-payer system for the state.

Stephanie Roberson, the government relations director for the California Nurses Association, won’t be on the commission herself, but her union will have a representative on the panel. The union is a loud and insistent advocate for single-payer.

“There is absolutely universal concern across this organization that this commission could be used to slow-walk single-payer,” Roberson said. “More often than not, a bill becomes a study or a commission and no one ever hears about it again.”

The commission plans to issue two public reports, one in July 2020 and the other in February 2021. The first will detail the current state of health care coverage in California and the second will explain the nuts and bolts of how to get a single-payer system up and running.

For the single-payer advocates on the commission, these questions have already been asked and answered.

A 2017 special legislative committee investigated single-payer in California and issued a report on California’s uninsured population that outlined several options for covering them, such as how to implement and pay for single-payer.

Much of that work is now being repeated. The state of California awarded a $2.5 million contract to a group from the University of California to conduct research and analysis for the new commission and draft its reports. These are the same people who wrote the last report for the legislative committee.

But Deborah Kelch, executive director of the nonprofit and nonpartisan Insure the Uninsured Project, said the older findings might not reflect today’s reality.

“Those all predate our current coverage landscape, so it’s a good time for policymakers and a commission like this one to really take a look at what’s true now,” she said.

No one thinks single-payer would be cheap or easy to implement, and estimates vary on how much it would cost. A 2017 legislative estimate put the price tag for California at around $400 billion annually. A newer analysis released in mid-January focused instead on savings and concluded that savings from single-payer systems would outweigh the costs.

Whatever the commission decides to do, one huge hurdle to get single-payer up and running in the state remains: President Donald Trump.

Seema Verma, head of the Centers for Medicare & Medicaid Services, said she would reject any state plans to use federal dollars to implement a single-payer system.

But the hostility from the federal government doesn’t mean the commission’s work is meaningless, said Scott Graves, director of research for the California Budget & Policy Center. Instead, it could give the commission time to get a single-payer plan ready for a different president, he said.

“If we decide as a state that we really want to move towards a single-payer health care financing system, we will have done our homework,” Graves said.

Dr. Robert Ross, president and CEO of the California Endowment, a foundation that focuses on expanding health care access among Californians, sees a path forward whether Trump wins or loses in November.

Ross, a member of the commission, said he’s willing to look at all options to get the remaining 7.2% of uninsured Californians covered, not just single-payer. For instance, California has expanded Medi-Cal eligibility to people who are in the country illegally, and created state-based subsidies to help people buy private insurance.

“I’m sure there are others on the commission resolutely focused on single-payer,” he said. “That’s fine. We should have that conversation and that debate within the boundaries of the commission’s work.”

Jennifer Kent, former director of the state Department of Health Care Services, said it’s vital to continue the process of debates, research and public meetings. They will bring in more people to work out the thorny details of what could be a massive overhaul of the health care system, she said.

The article was published at California Reopens The Single-Payer Debate