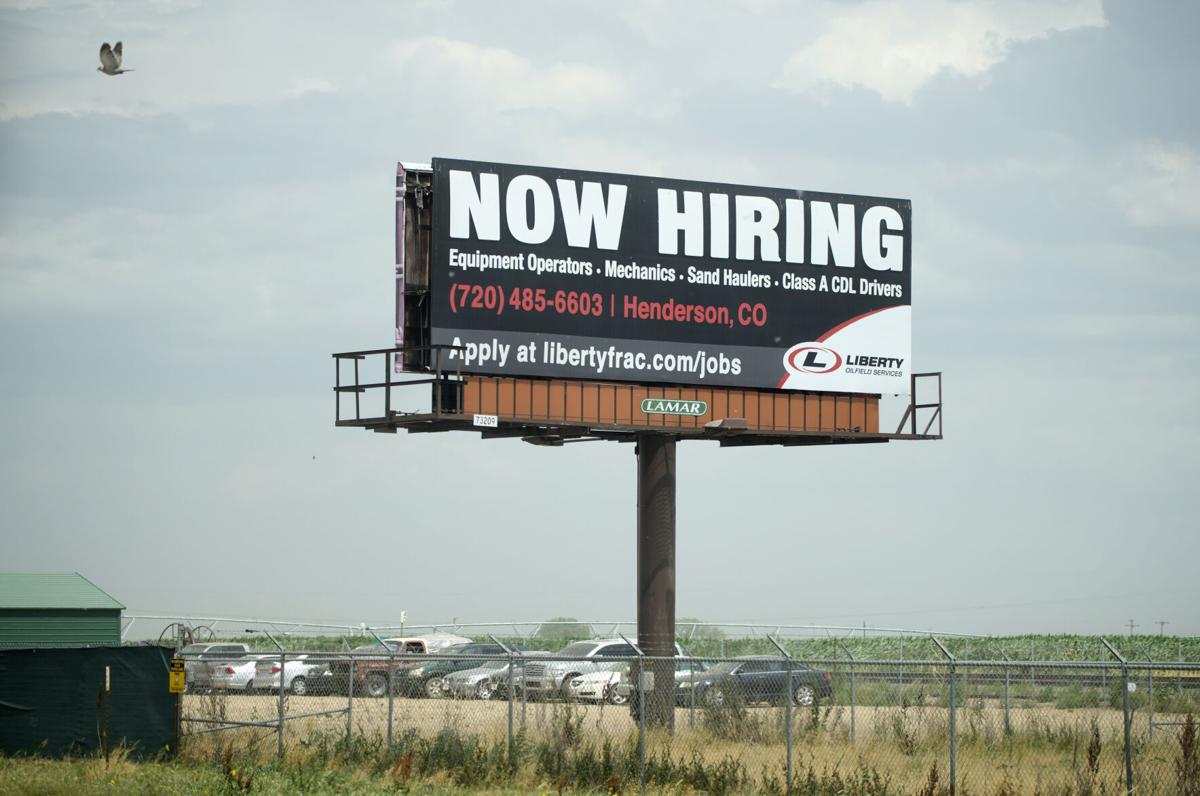 Colorado’s unemployment rate dipped slightly to 6.1% in July, the Colorado Department of Labor and Employment (CDLE) announced on Friday.

The move represents a 0.1% drop from June. It comes after the state’s economy added more than 14,800 jobs last month, marking the seventh consecutive month of job growth in the state.

Over the same time period, the national unemployment rate dropped to 5.4%, CDLE said.

Despite the elevated unemployment in certain parts of the state, one reason the statewide unemployment rate dropped in July is because Colorado’s labor force shrunk by 2,800 people.

CDLE figures show Colorado’s participation rate in July was 68.3%, which is below the state’s pre-pandemic rate of 68.7% in February 2020.

Meanwhile, Colorado is outperforming the national job market in terms of job recovery rate. Over the last 15 months, Colorado has gained back 290,400 of the 375,800 nonfarm payroll jobs lost between February and April 2020, translating to a recovery rate of 77.4%, according to CDLE.

For comparison, the national job market has recovered just over 74% of its nonfarm payroll jobs lost.

The three industries showing the most job growth were professional services, hospitality, and health care services. These industries combined accounted for nearly two-thirds of the overall job growth with more than 10,000 jobs created.

At the same time, the average workweek in Colorado increased by 0.7 hours to 33.9 hours per week.

The average hourly earnings in Colorado also increased by $1.33 month-over-month, CLDE data shows. Workers are now averaging $31.84 per hour, which is $1.30 above the national average.

This article was originally posted on Colorado’s unemployment rate dips slightly to 6.1% in July