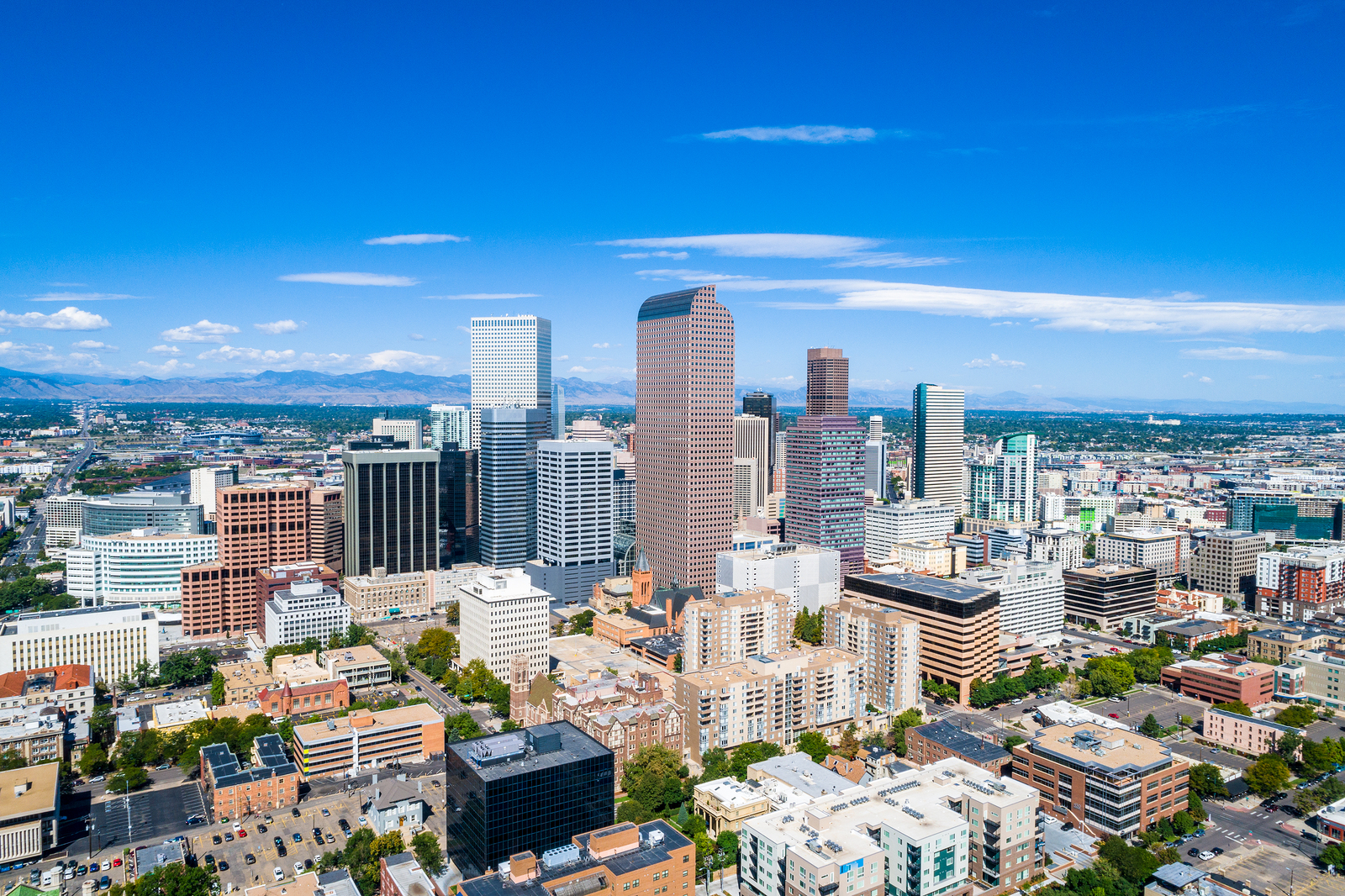 The effective state and local tax rate for Colorado residents in 2019 was 9.4 percent, the 34th highest percentage among the 50 states, according to a new ranking published by the Tax Foundation.

The foundation’s researchers also point out that about a fifth of states’ tax revenues come from nonresidents, such as tourists and out-of-state homeowners. Based on the latest economic data available, the study accounted for this and looked primarily at state and local levies paid by each state’s residents.

In the resulting data table quantifying state and local tax burdens, the states’ numbers tend to be clustered tightly in the center, with percentages widening at the top and bottom of the table, according to the Tax Foundation.

This article was originally posted on Combined local-state tax rate in Colorado stood at 9.4% in 2019