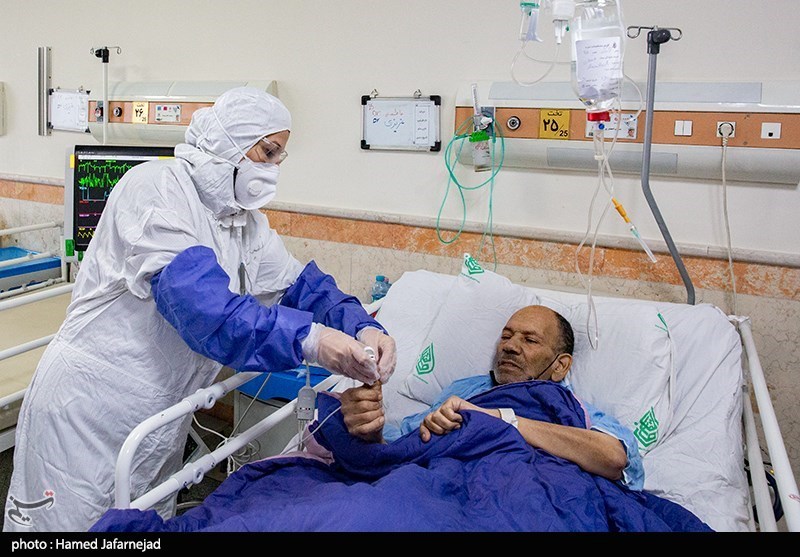 One certainty during a pandemic is that the virus will mutate. SARS-CoV-2, which causes COVID-19, is no different. But how concerned should we be about the new variants of the virus that are arising in places such as the UK, South Africa and Brazil? Are they more lethal or more transmissible than the original virus?

In the UK, for example, Prime Minister Boris Johnson recently claimed that the new variant may be 30%-40% more lethal than the old one, though this has since been played down by scientists.

Every time a virus enters a host and begins to replicate it quickly starts to make mistakes – that’s how mutations arise. Most of these mistakes are actually very harmful to the virus, while other mutations are neutral and don’t really affect it at all. In very rare instances, however, a mutation might confer an advantage over the original virus.

At the end of December, data started to emerge about a variant of the COVID-19 virus, called B.1.1.7 – since dubbed the “British variant” or the “Kent strain”.

Initial epidemiological reports claimed that this variant was much more transmissible than the original SARS-CoV-2 virus, with some even reporting that transmission was 70% greater. With evidence suggesting that this variant arose in September, this would help to explain the dramatic rise in cases that we’ve seen in south-east England since then. This initial estimate of 70% has, however, been downgraded several times since then in other studies.

Another explanation for the rapid rise of the Kent variant or indeed any virus variant is the “founder effect”. This is a phenomenon in evolution where a small group, which happens to be affected by a mutation, ends up spreading it more than other populations. This is down to chance rather than the mutation providing any advantage at all.

In theory, a person infected with a new variant in Kent could easily infect a large number of locals at the shop or pub – similar to a “super-spreader” event. In turn, these newly infected people could commute to London the next week on buses and trains and quickly spread this new variant to large numbers of fellow commuters who in turn spread it throughout London and beyond. This could make the variant common – through pure chance.

This is all possible without the mutations in B.1.1.7 providing increased transmission. Given that this virus is present across almost the whole planet, and we know the distances and frequency with which we can travel, it’s probable that the founder effect could result in variants becoming common in a few places. After all, we know super-spreader events happen with this virus.

In fact, a recent study of the USA found that the Kent variant has likely been in California and Florida since November, but it is still too early to tell if this trend toward increased transmissibility holds there too. Watch this space.

Unfortunately, only time will tell if any of the SARS-CoV-2 variants are more transmissible. As a lot of evidence is currently being collected on both the Kent and South African variants, we shouldn’t have to wait long.

The UK government’s New and Emerging Respiratory Virus Threats Advisory Group (NERVTAG) recently compiled a report detailing the potential increased severity of the British B.1.1.7 variant. However, as they state, the conclusions at this stage are mixed.

Some studies have found no differences in lethality or even hospitalisation, between the new or old variant. Others, however, found an increase in mortality of around 30% between the viruses – the figure quoted by the government and its chief advisers. If this is the case, it could increase the case fatality rate within the UK from 2.7% to 3.5%.

But for the moment these studies are in no way complete, with NERVTAG stating that there are several limitations to this work, including inherent biases and a small sample of deaths.

Unfortunately, again we simply don’t have enough data at this stage to make a firm conclusion on the lethality of the British B.1.1.7 variant, or indeed any of the other variants we’re currently aware of, including the South African or Brazilian variants. In regard to the British variant, it simply could just have infected more people, thereby leading to more deaths.

The pressing question as we begin large scale vaccination programmes across the world is instead whether the vaccines work against the new variants. Here we have some good news, because initial reports for the British and South African variants appear to show that vaccines do still protect us. A group from the University of Texas has reported finding that a key mutation (N501Y) in the British variant doesn’t appear to affect the ability of the antibodies induced by the vaccine to bind to the virus and neutralise it.

The South African variant is a slightly different story. The new study from Moderna found that mutations in the South African variant did affect the ability of vaccine-induced antibodies to incapacitate the virus – showing a six times reduced ability to do so. But this should not be a great concern for the moment. We know that all these vaccines elicit a huge amount of antibodies after both doses, so even with a six-fold reduction, vaccinated people will probably still have a significant level of immunity. This does however stress the importance of receiving both doses of the COVID-19 vaccines.

At present we still cannot definitively say whether any of the variants transmit better, or whether they are more deadly, because, unfortunately, the data just isn’t there yet. But we can say that the COVID-19 vaccines are protective against the current SARS-CoV-2 variants, so when your opportunity comes, please get your vaccine and protect yourselves and your community.

This article was originally published on Coronavirus variants: are they really more deadly? Here’s what scientists know so far