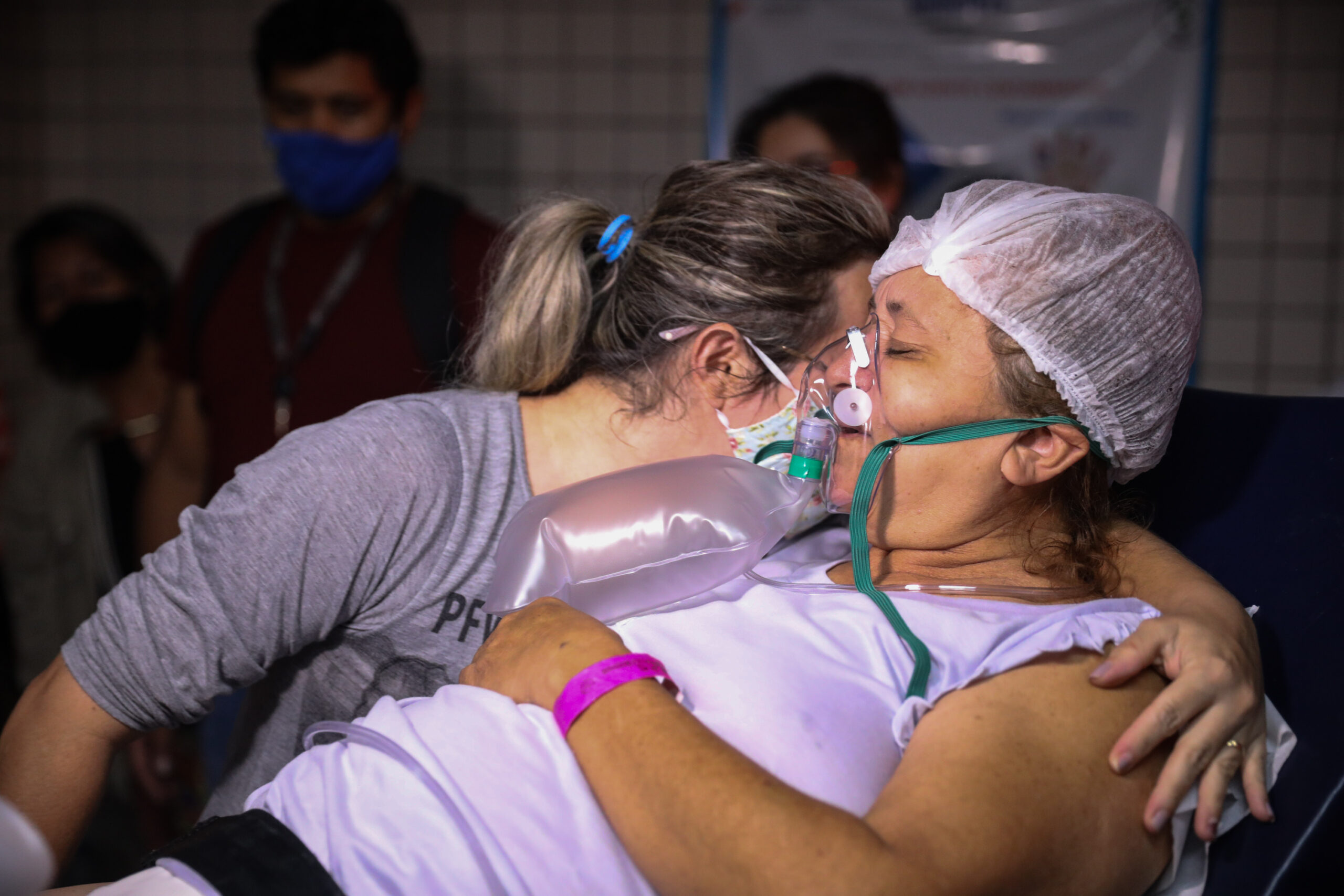 The ability to lift oneself up by their own bootstraps has long been celebrated in the United States. This admiration of self-reliance derives from the 17th-century English philosopher John Locke, who argued that individuals are fully accountable for themselves because they alone own their bodies – a kind of “self-ownership.”

Locke’s theory of self-ownership continues to inform how individuals in modern societies perceive themselves as capable of choosing and acting freely and independently, motivated by their own intentions.

However, as a scholar of 18th-century British literature and culture, I am aware that some of Locke’s contemporaries challenged his portrayal of the fixed and ownable self, arguing that individuals are made up of constantly moving atoms and therefore fluid and prone to being transformed.

This idea, which came from the ancient Greek philosopher Epicurus, may prove valuable and persuasive as societies struggle to recover from the devastation of COVID-19.

John Locke presented his view of self-ownership in his “Second Treatise of Government.” The treatise, published in 1689, was highly influential not only in England but also in the U.S.

The Founding Fathers adopted Locke’s portrayal of “life, liberty and property” as universal, inalienable rights, and his claim that government must attain the consent of the governed. These principles would, in 1776, inform the Declaration of Independence.

In a chapter on property, Locke asserts that “every man has a property in his own person, [which] nobody has any right to but himself.” This serves as the foundation for all personal rights within his political philosophy.

Confronted by the COVID-19 pandemic, though, individuals have been forced to reckon with the fragility of their self-ownership. How can one presume to have a property in their own person if the boundaries of this property are so readily breached by a deadly virus?

Epicurus offered an unflinching theory of the cosmos that not only maintained that all existence is made up of atoms but also denied divine presence and insisted on death as the end of the self. The 17th and 18th centuries saw his ideas return in what has been called “The Epicurean Revival.” This revival was fueled in part by the new popularity of the ancient Roman philosopher Lucretius’ book-length poem, “On the Nature of Things,” from the first century B.C.

Lucretius presents Epicurus’ philosophy – which promoted pleasure, tranquility and “the good life” – in exquisite verse, making it accessible and entertaining.

A contributor to the Epicurean revival, the poet and devout Calvinist Lucy Hutchinson, produced the first translation of Lucretius into English, and incorporated Epicurus’ theory of the atomic cosmos into her biblical epic “Order and Disorder” in 1679.

Whereas Locke portrays the self as an object to be owned and therefore fixed, Hutchinson reveals the self to be fluid, prone to being molded and transformed by external forces such as other people or new social or environmental events. It is also porous and, with the constant movement of atoms, perpetually penetrated by the atoms of other bodies.

Instead of insisting on the integrity and autonomy of the self, as Locke does, Hutchinson turns her reader’s attention to the interconnectedness of selves. She portrays how, because individuals constantly undergo change, ultimately culminating in their death, they are inseparable from one another as well as from the environment.

‘We are each other’s business’

Ironically, at the same time that the pandemic has required people to socially distance and remain within their “bubbles” or “pods,” it has also obliged individuals to recognize how profoundly connected they are to others. Nothing attests to humans’ porous nature like a highly contagious disease.

A person’s ability to evade the virus is tied to their community’s willingness to wear masks and be vaccinated, as well as address underlying inequities such as in housing and health care. There’s also new recognition of how hard it is for people to pull themselves together when it feels like the world is falling apart around them.

It is likely that people will nevertheless cling to John Locke’s idea of selfhood as self-ownership, so fundamental it is to American democracy. However, for societies to be better prepared not only to cope with future disasters but also to recover from this one, I believe a different view of the self is needed – one that takes into account just how much one’s own health depends on the health of others.