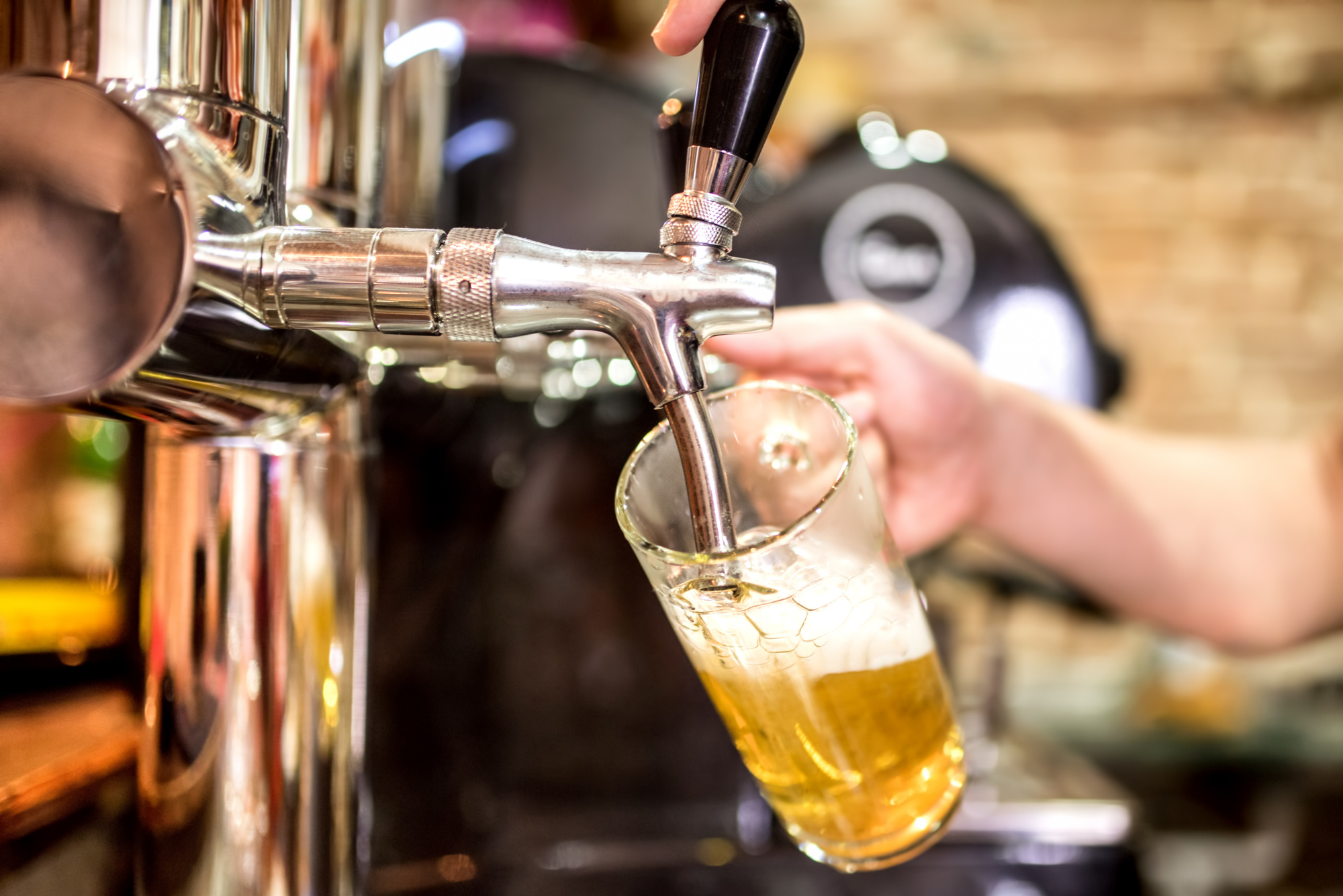 Illinois craft breweries trying to survive the COVID-19 pandemic will get new privileges following action by the Illinois legislature.

The industry was pushing for passage of the Brewers Economic and Equity Relief Act, or BEER Act, a bill supporters say was designed to help craft breweries modernize and recover from the effects of the pandemic.

The bill is headed to Gov. J.B. Pritzker’s desk, minus the permanent home delivery and direct-to-consumer beer shipping provisions.

“Those are two important provisions that we weren’t able to gain support of or reach an agreement with the beer distributors on,” said Danielle D’Alessandro, executive director for the Illinois Craft Brewers Guild.

The legislation secures new and expanded privileges for breweries and brewpubs, most of which classify as independently-owned small businesses.

The bill creates a new license for Illinois craft beer producers, the Class 3 Brewer, which includes all privileges of a Brewpub license but adds self-distribution. Class 3 Brewers may produce up to 5,000 barrels annually and self-distribute up to 200 barrels with no geographic limitations.

The legislation will also codify the ability for craft beer, wine or spirits makers who produce more than one type of product to self-distribute. Previously, a craft brewery that also operated a distillery would lose the self-distribution privileges that it qualified for under its craft brewers’ license.

“I really see this as an opportunity now for brewers to be innovative and creative,” D’Allesandro said.

The new law will allow breweries to offer permanent curbside pickup for customers.

The craft beer industry has exploded in recent years, with small breweries and brewpubs popping up all over Illinois and all over the country. As of January, there were nearly 300 craft breweries in Illinois.