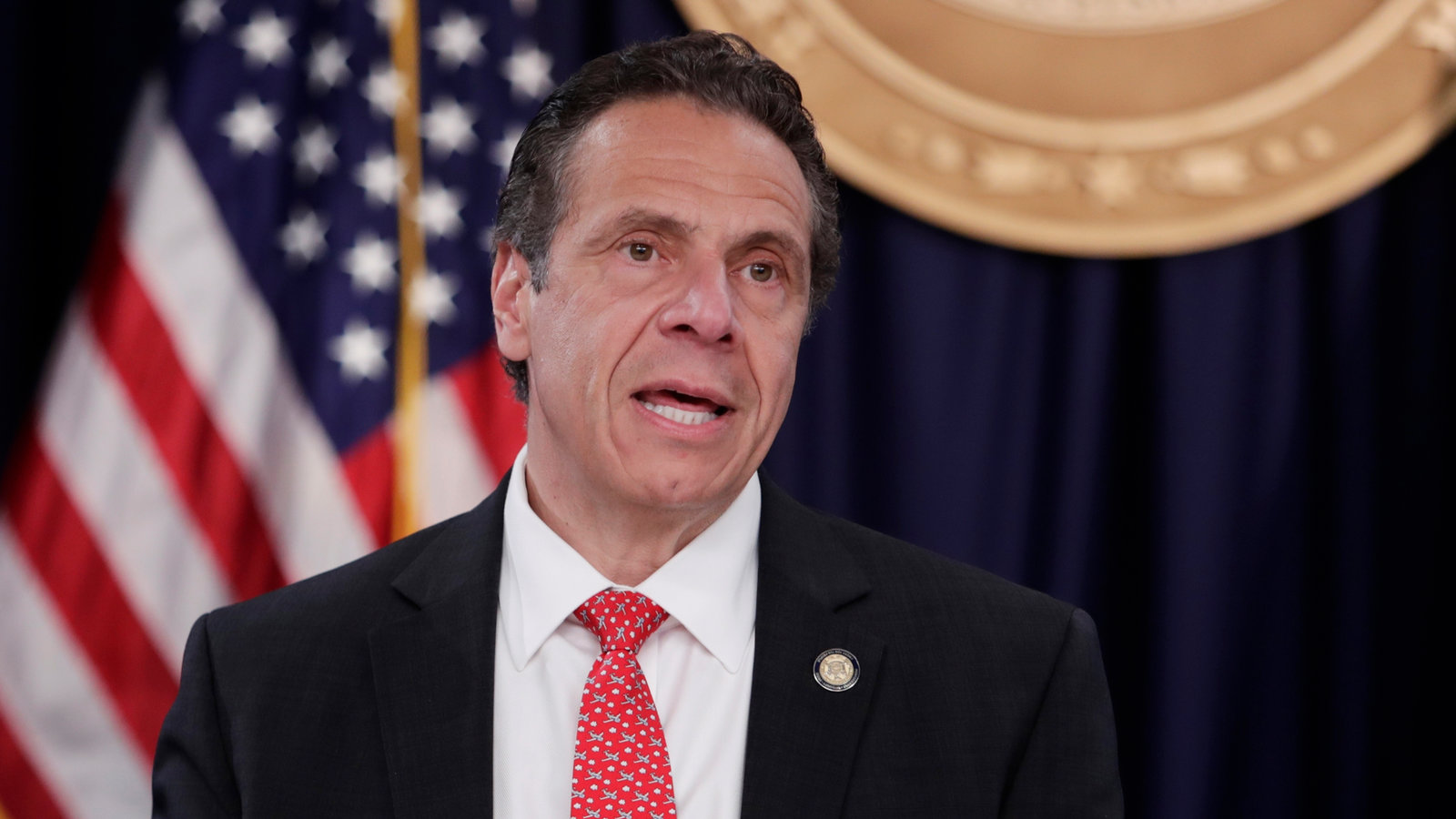 It was not immediately clear how much money New York City schools would receive because Cuomo’s budget office had not released district-by-district funding estimates as of Tuesday evening. But the city had hoped to receive about $2 billion in federal aid for its schools and urged the state not to supplant its own contribution with the federal money — which is, in part, what Cuomo’s proposal calls for.

Anything less than $2 billion in additional funding will hamper the city’s ability to reopen schools fully in the fall and help students catch up academically, Mayor Bill de Blasio said last week. The city has not yet outlined how it would spend that money or detailed the costs of reopening schools.

As the city awaits more details on how much state aid will come to the five boroughs, under one item tucked into Cuomo’s budget draft presented Tuesday, the state would stop reimbursing New York City for a portion of charter school rent payments.

Even with an overall bump for school funding, Cuomo’s proposal still cuts the state’s contribution to schools by more than $600 million, offsetting it with the $4 billion earmarked for New York districts as part of the second coronavirus relief package that the U.S. Congress passed in December. Officials said state funding reductions are necessary because the state is facing a $15 billion budget shortfall through next fiscal year.

This budget proposes increasing the state top income tax rate, which would generate an estimated $1.5 billion in revenue.

Even with massive budget holes to plug, Cuomo’s proposal to bump school funding is a departure from the current budget, which gave districts roughly the same amount they received the year before, despite the increased costs associated with operating during a pandemic. And keeping education funding steady this year was only possible after state lawmakers used federal coronavirus relief dollars to replace state funding cuts, essentially canceling out all of the extra help from Washington, D.C.

Cuomo’s proposal is rosier than what was anticipated just a month ago, when the governor warned that absent additional federal help, schools and other local services could see cuts of up to 20%. But some big questions and caveats remain.

First, Cuomo’s proposal assumes that New York state will receive $6 billion in additional federal aid over the next two fiscal years — on top of the second coronavirus relief package Congress approved in December — because of a plan proposed by President-elect Joe Biden, who will take office Wednesday. Even with that money, the state faces a “worst case scenario,” since it still requires the state to close billions of dollars in budget holes.

Cuomo said he will push the federal government to give New York $15 billion, instead of $6 billion. If those additional funds come through, schools across the state could see another influx in education dollars, said Robert Mujica, the state budget director, during a briefing after the governor’s presentation.

But it’s also possible the state won’t even see the $6 billion in federal aid outlined in Biden’s proposal. Still, “there is good reason to be optimistic,” said Andrew Rein, president of the Citizens Budget Commission, noting that the state has received similar levels of federal relief during past recessions.

Members of New York’s Board of Regents, who oversee education policy, have asked lawmakers in Albany to increase state funding of schools by about $1 billion, and to restore the state dollars replaced with federal dollars both this year and the next one. (The state education department is reviewing the proposal, according to an agency spokesperson.)

Last year’s state funding cuts left the largest financial burden on districts with higher shares of students in poverty, including New York City. That’s because those districts received less state support than they might have if there wasn’t a financial crisis, while more affluent districts got roughly the same amount, two studies found. State budget officials did not explain exactly how the newly proposed cuts, to be replaced with federal dollars, would be distributed. Mujica said no school district would see an overall cut, but some would receive the same amount as during the previous year.

In a statement, state Sen. Shelley Mayer, a Yonkers Democrat who oversees the Senate’s education committee, said the budget should “not rely on supplanting the state’s obligation” with federal aid dollars, arguing that the state “cannot balance a budget at the expense of our public schools.”

While the proposed budget for schools is “not as bleak” as originally expected, the state should raise more revenue to avoid any state cuts to schools, said Jasmine Gripper, executive director of Alliance for Quality Education, which advocates for school funding and has pushed for steeper taxes on the ultra-wealthy.

In a statement, state teachers union president Andy Pallotta said there should not be “cuts of any kind to public schools” and other institutions, “especially when the billionaire class has seen its wealth grow as millions of New York families have struggled during the pandemic.”

Rein, like Cuomo and Mujica, warned that steep tax increases could scare the state’s highest earners — and a chunk of tax revenue — out of New York. Instead, his organization is urging the state to take other measures to fill gaps, including reducing the amount of state money sent to wealthier districts.

The state would save $47 million under such a proposal, shifting the costs to the city.

That move is meant to encourage the city to use more of its own building space to co-locate charter schools, noting that “few new co-locations” have been approved. Some charters, such as Success Academy, have butted heads with city officials about space usage.

This article was originally published on Cuomo’s proposed budget boosts education dollars, even as NY cuts its spending