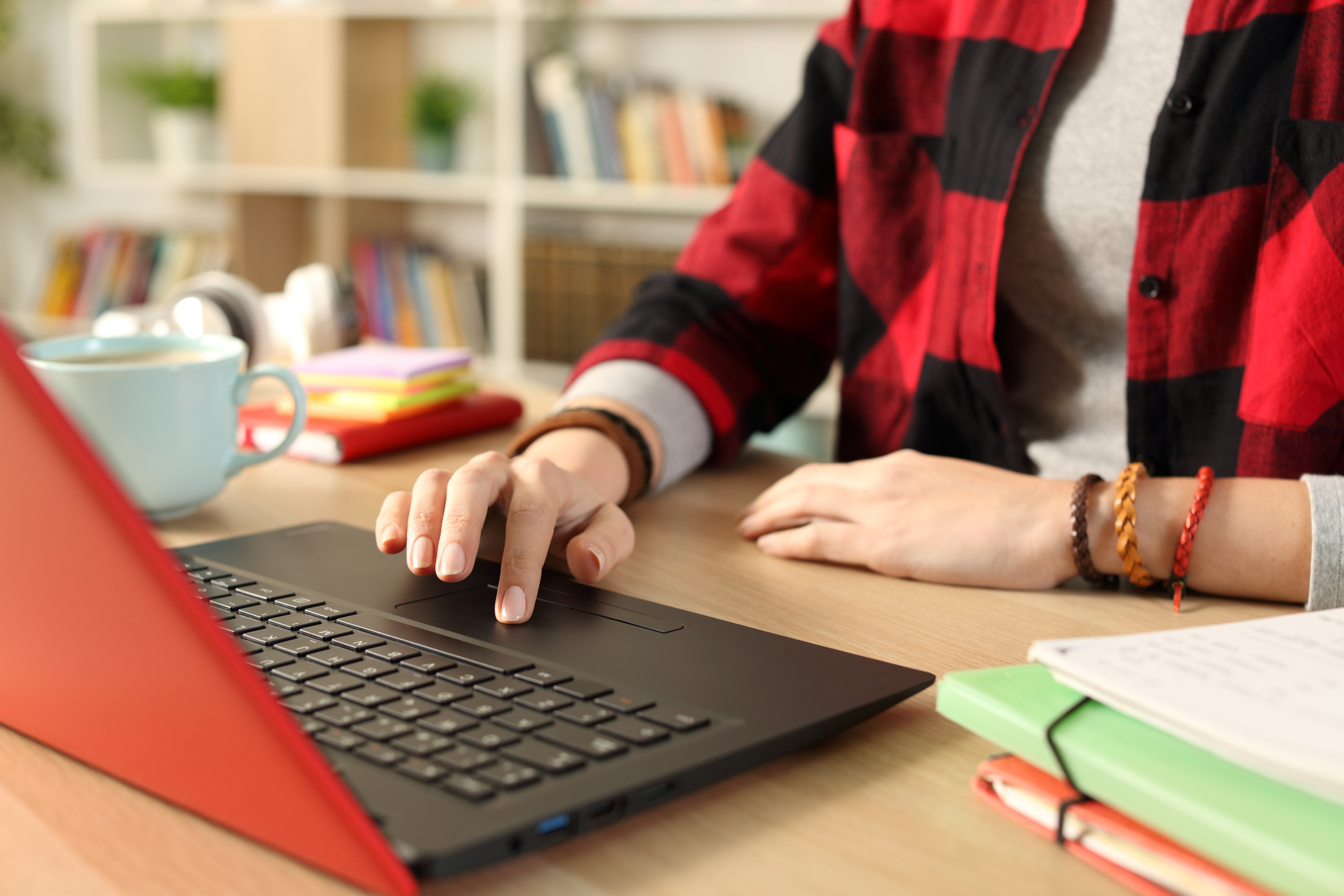 Denver is extending the deadline to apply to two new schools after the district incorrectly listed their addresses on its school choice application website. An incorrect address could have led to fewer families enrolling in the schools, which means the schools could get less money to cover expenses.

Denver Public Schools has acknowledged the error, but a founder of one of the affected schools says the district needs to do more to make up for it.

“The time, energy, and love that went into creating this school — it deserves to be honored with that same type of energy from the district,” said Brandon Pryor, a parent who worked with other parents for several years to design the Robert F. Smith STEAM Academy.

The error, Pryor said, is insulting. “It’s another disservice to our community,” he said.

Pryor has publicly called on Denver Public Schools to fully fund the Smith STEAM Academy next year for 125 students even if it doesn’t hit its enrollment target.

The Robert F. Smith STEAM Academy is a district-run school set to open in far northeast Denver at 4501 Airport Way. It will start with ninth grade this fall and add a grade each year.

The French American School of Denver is a charter school set to open in near northeast Denver at 2280 East 16th Ave. It will start with kindergarten through third grade.

The deadline to apply to both schools is now March 1.

“This means families who might have considered either of these schools as a potential option for their student did not have accurate information with which to make an informed decision,” the district said in a statement this week.

In an effort to repair the harm, the district has called the families of all eighth graders in far northeast Denver, where the Smith STEAM Academy will be located, to tell them the correct address and offer them the ability to apply, said district spokesperson Winna MacLaren. The district also emailed families districtwide with the same information, she said.

School choice in Denver refers to the process of allowing students to apply to schools other than the one to which they’re assigned in their neighborhood. The window for families to submit their top school choices for next fall opened in mid-January and closed on Feb. 16. The district has extended the deadline for the two schools until March 1.

An incorrectly listed school address can hurt enrollment because many families look for schools near their home. The addresses for the Smith STEAM Academy and the French American School were listed on the application as 1860 Lincoln St., which is the address of Denver Public Schools headquarters. That’s in downtown Denver, about a 25-minute drive from the Smith STEAM Academy and a 7-minute drive from the French American School with no traffic.

The district headquarters address was used as a placeholder while the schools were working to finalize their locations, MacLaren explained. “When their addresses were determined, we missed updating the application itself for these two schools,” she said.

The addresses for the schools were listed correctly in the district’s online search tool, called SchoolFinder, and in the district enrollment guide, MacLaren said. But they were incorrect on the map inside the application itself, which shows schools and a student’s home address.

Denver schools are funded per pupil. Too few students means a school won’t have enough money to operate. As such, Denver requires all new schools to hit an enrollment target. The French American School already delayed its opening once after not hitting its target last year.

Angela Strange, who helped found the charter school and chairs its board of directors, said that despite the address error, the French American School hit its enrollment target this year and is on track to open in the fall. A parent filling out their school choice application actually alerted the school to the address error before the enrollment window closed, Strange said. When the school told the district about it, district officials corrected it right away, she said.

But Pryor said the Smith STEAM Academy didn’t know about the address error for their school until Feb. 17, one day after the enrollment window closed.

“It seems like there’s always accountability to dish out for Black and brown students, faculty, teachers, administration, but never any accountability for anyone else,” Pryor said.