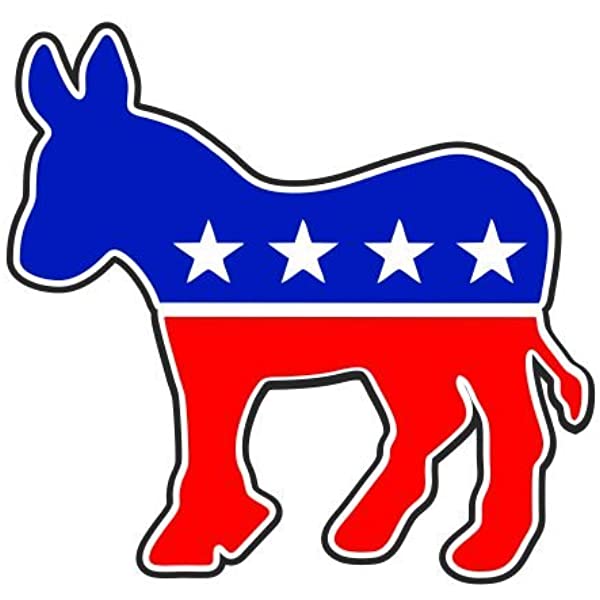 Stansbury narrowly defeated State Sen. Antoinette Sedillo Lopez, also from Albuquerque, in the second round, with 103 votes from the party’s central committee members in the 1st Congressional District to Sedillo Lopez’s 97 votes. One member abstained.

“We are so grateful for all of our incredible candidates and the strong campaigns they’ve run over the last few months,” Democratic Party of New Mexico Chair Marg Elliston said. “This has been a fantastic opportunity to hear from so many of our leading Democrats about the issues that matter most to voters. Every campaign ran a great race, and now we look forward to coming together to put our full support behind Melanie Stansbury.”

Stansbury will face Republican State Sen. Mark Moores of Albuquerque and Libertarian Chris Manning of Kirtland. Manning lives in the 3rd Congressional District and ran as a Libertarian in that district in 2018. Candidates do not need to live in the district they seek to represent for Congress, only live in the state.

Most of the population in the district is in Albuquerque, the state’s most populous city.

The three candidates, and any independent or third-party candidates who qualify for the ballot, seek to replace U.S. Rep. Deb Haaland, who left the seat when she was confirmed as the U.S. Secretary of the Interior.

State law says that the state parties select the candidates in the case of a congressional vacancy. An effort to require a primary election before the general election failed in this year’s legislative session, though even if it had passed, it would have been too late to apply to this year’s special election.

Democrats have held the district since 2009, after Republicans had held the seat since its inception. The seat, as with many urban districts, has trended towards Democrats in recent years.

But Democrats have lost a heavily Democratic seat in New Mexico before. In 1997, Bill Redmond won a three-way race to win the 3rd Congressional District. It was the only time that district has been held by a Republican since its inception in the 1980s.