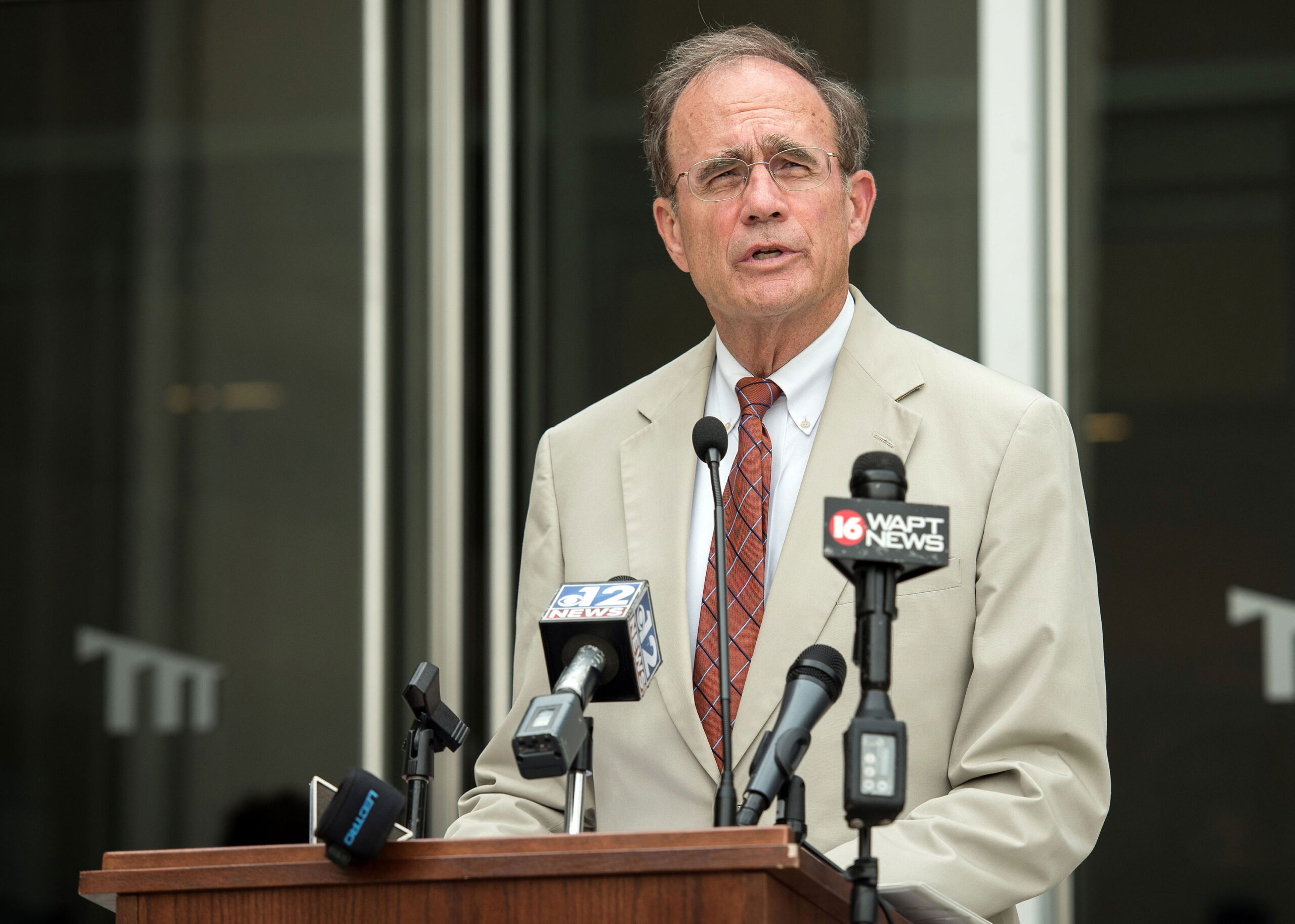 Since both the House and Senate have instituted extra COVID-19 safety guidelines this week, at least one additional legislator has tested positive for the coronavirus.

Lt. Gov. Delbert Hosemann said there have been four positive tests in the Senate where he presides. At the end of last week before the additional protocols were put in place, the Senate reported two confirmed COVID-19 cases and one likely case.

In addition to the positive tests, Hosemann said there are an unspecified number of senators who might be quarantined from coming to the Capitol because of the close contact they had with a member who recently tested positive.

In the House, one member tested positive earlier this session. Speaker Philip Gunn, R-Clinton, said he did not know of any other positive tests among House members.

This week, as members work to take up bills in committee, both chambers have allowed members to participate via Zoom. Gunn has also insisted that at this point in the legislative session when members are only in full session for a short time each day that they participate virtually.

But starting next week when members are in full session for long periods to take up the bills that have been passed out of committee, Gunn said they will have to attend in person. He said precautions will be taken to allow members to listen out of the chamber and then come in as they need to vote.

Gunn said the House safety precautions have been effective in stifling the spread of the coronavirus while letting members get their work done.

“I think we had a few glitches the first day with the technology, but as I understand all that has been worked out,” he said.

Hosemann had advocated recessing in the session for a time to allow more people to receive the coronavirus vaccine, but Gunn has rejected that idea.

Many members, especially those over age 65, were vaccinated last week at the Capitol. Gunn said when the second round of vaccinations are completed in the coming days that should help with the issue of safety at the state Capitol.

Legislative leaders have been trying to avoid what happened in June while the Legislature was in session when 49 of the 175 members (including the lieutenant governor) tested positive, resulting in multiple hospitalizations. Staff members also tested positive at that time.

This article was originally published on Despite safety protocols, another senator tests positive for COVID