Please ensure Javascript is enabled for purposes of website accessibility Despite stress of closures, most parents wary of rush to return to school buildings, polls show - Mid Year Media Review
Skip to content 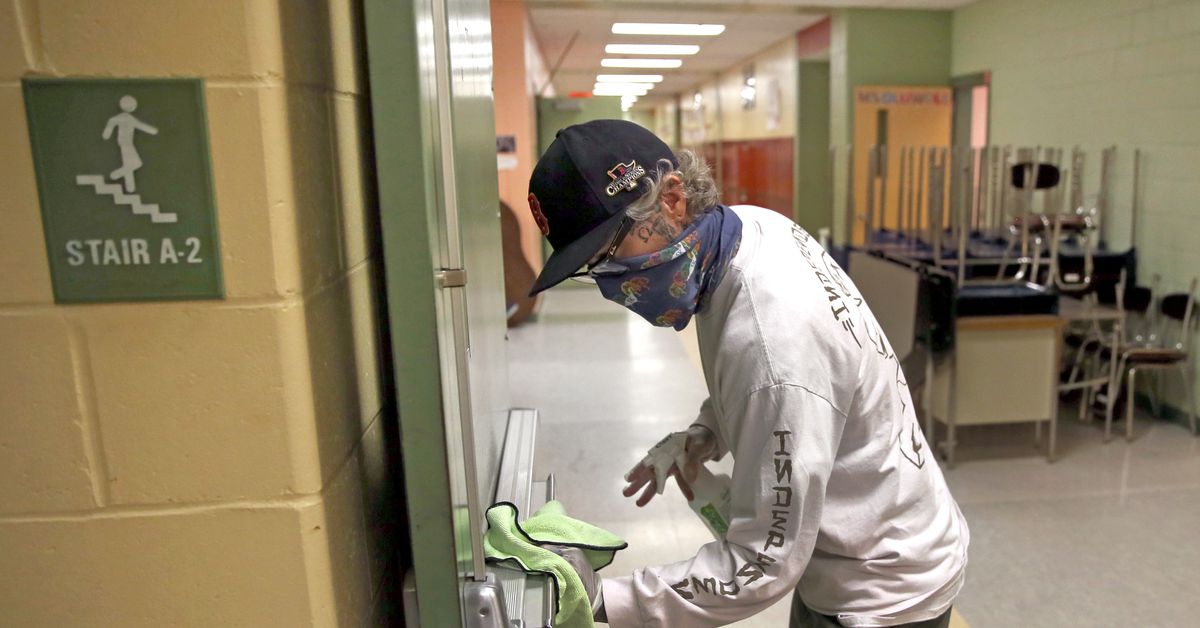