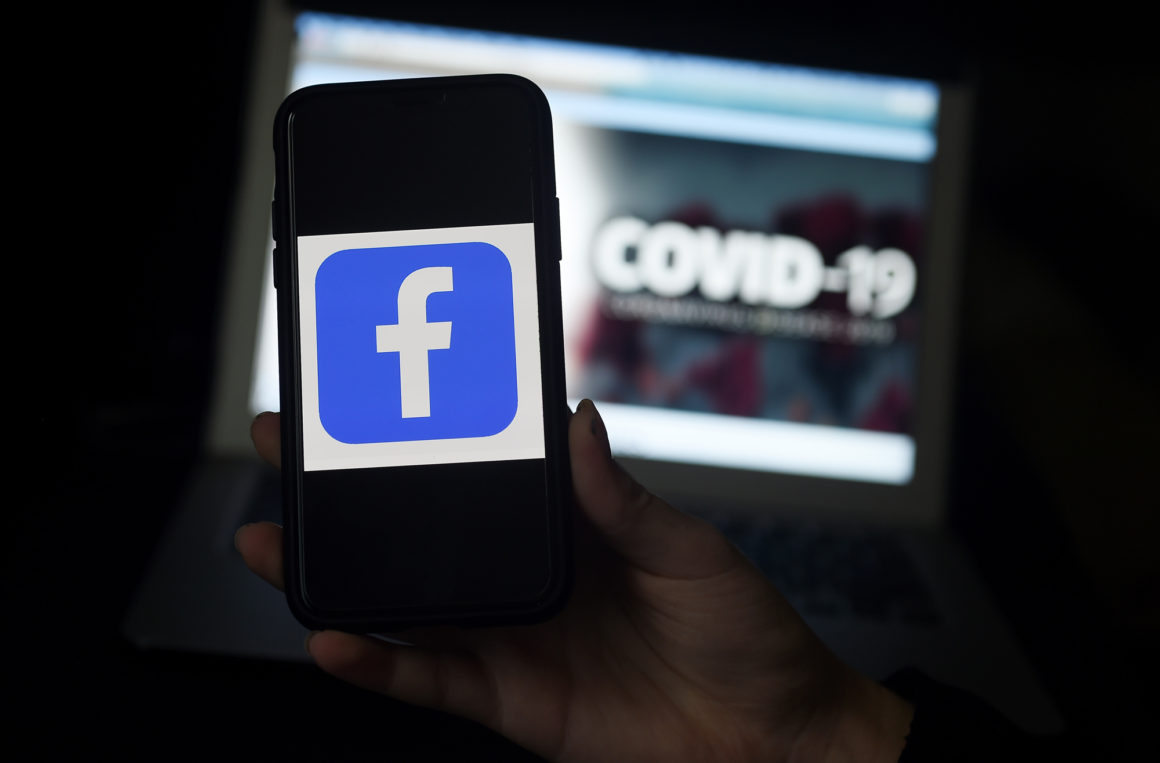 With the relative effectiveness of its COVID-19 center in the app, Facebook has created a similar function within the app that informs users of accurate information regarding climate change issues. The hub where all of this information is found is in Facebook’s Climate Science Information Center.

The hub within the app includes information on climate change topics from sources like the Intergovernmental Panel on Climate Change, the National Oceanic and Atmospheric Administration, and the World Meteorological Organization. Users could access the app by tapping on the banner saying “see how our climate is changing.” This would lead users to the Climate Science Information Center. Along with the articles and facts from the mentioned organizations, there would also be “posts from relevant sources to highlight climate science news.”

Facebook has also displayed some of the most important information regarding climate change at the top of the hub. This includes how the planet has warmed 1 degree celsius since pre-industrial temperature levels and also that we are on track to continue this warming effect.

How the company is addressing climate change

This climate change hub has gone live in the US, the UK, France, and Germany. Facebook announced that the creation of this hub of climate science information was because, “Climate change is real. The science is unambiguous and the need to act grows more urgent by the day.” The company is also set to reach net zero carbon emissions and fully transition to renewable energy in its operations this year.

Despite Facebook’s attempt to address misinformation on its app regarding climate change issues, critics and environmentalists say that it is not enough. A coalition of groups including EarthJustice, Greenpeace, the Sierra Club, and the Union of Concerned Scientists issued a statement addressing the new Facebook hub saying that, “This new policy is a small step forward but does not address the larger climate disinformation crisis hiding in plain sight.” It continued, “Just as Facebook has taken responsibility for its own carbon emissions, it must take responsibility to stop climate deniers from spreading disinformation on its platform.”

Moreover, the creation of the new climate science hub may also be a reaction to the recent spread of misinformation of the Qanon conspiracy theory that blamed the west coast wildfires on arsonists. Facebook has struggled with accusations of misinformation for a long time as critics say that conspiracy theories, fake news, and distortions of news reports are allowed to circulate the platform.

Facebook’s business model is essentially based on keeping users on the app for as long as possible and encouraging engagement on the app among users. This is why critics claim that the company is also somewhat partially invested in keeping controversial information on the app even if it’s false.

John Cook, an assistant professor at George Mason University’s Center for Climate Change Communication said that if Facebook does not actively go after misinformation of climate change issues, the new hub would be rendered “totally inadequate.” He compared this to “poisoning somebody and then giving them a brochure on vegetables.”