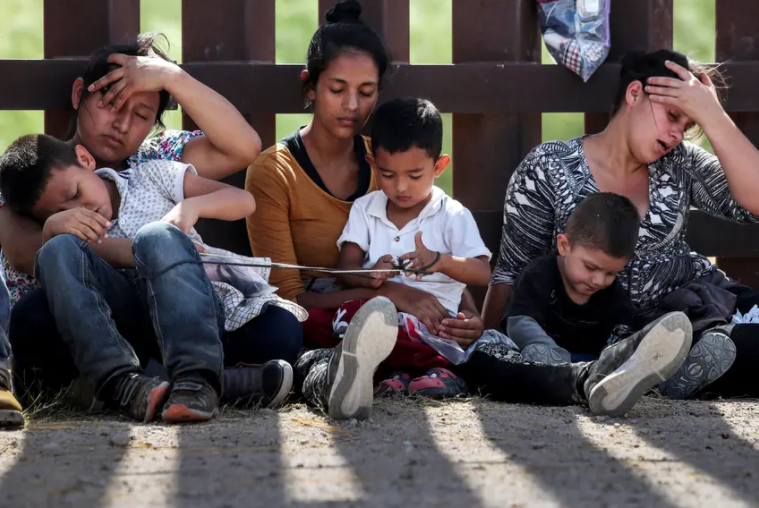 The ruling by Judge Drew Tipton comes after he had already temporarily paused the moratorium twice. The ban is nationwide and is in place as the case continues to play out in courts.

The ruling is a victory for Texas Attorney General Ken Paxton, who sued to block Biden’s order three days into the Biden administration. Paxton’s office argued the state would face financial harm if undocumented immigrants were released into the state because of costs associated with health care and education, and he said the moratorium would also lure others to Texas.

Tipton, a Trump appointee to the federal bench, wrote in his order that Texas would also incur costs for detaining immigrants within the state. “Texas’ claimed injury from unanticipated detention costs is sufficiently concrete and imminent. The harm is concrete or de facto because Texas incurs real financial costs in detaining criminal aliens,” he wrote.

It’s unclear whether the Biden administration will appeal the ruling to the 5th Circuit Court of Appeals, which has jurisdiction over Texas’ federal benches.

Biden’s moratorium was announced as part a review of enforcement policies within the U.S. Customs and Border Protection, Immigration and Customs Enforcement and the U.S. Citizenship and Immigration Services agencies as the administration developed its final priorities, according to the Biden administration. Tipton’s order does not affect the rest of that review.

Paxton celebrated the ruling on Twitter while also taking a jab at the media.

“HUGE WIN. The first of many against Biden’s unlawful agenda. My team & I have fought tirelessly for TX, and we’ve built a [national] coalition to stop Dems’ unconstitutional actions,” he wrote. “The media’s ridiculous stories won’t stop my work. I’ll [continue] to press on for freedom & for TX. #TEXAS”

Paxton has been in the news this week after reports that he traveled to Utah for a work trip amid the middle of last week’s winter storm, which caused millions of Texas to face prolonged power outages and water disruptions during extreme cold. He is also the subject of a criminal investigation after former top deputies accused him of accepting a bribe from an Austin real estate developer. He has denied the accusations of bribery and accused the media of drumming up controversy about his Utah trip.

The American Civil Liberties Union, which intervened in the case, said the ruling only means an extension of former President Donald Trump’s hardline policies.

“Allowing these deportations to continue means that families will be torn apart and that people who have the opportunity to seek relief in the United States will be returned to danger,” Kate Huddleston, an attorney with the ACLU of Texas, said in a statement. “At the same time that Texans face a long recovery from a deadly winter storm, Paxton is inflicting yet another trauma on our communities by creating fear and uncertainty.”