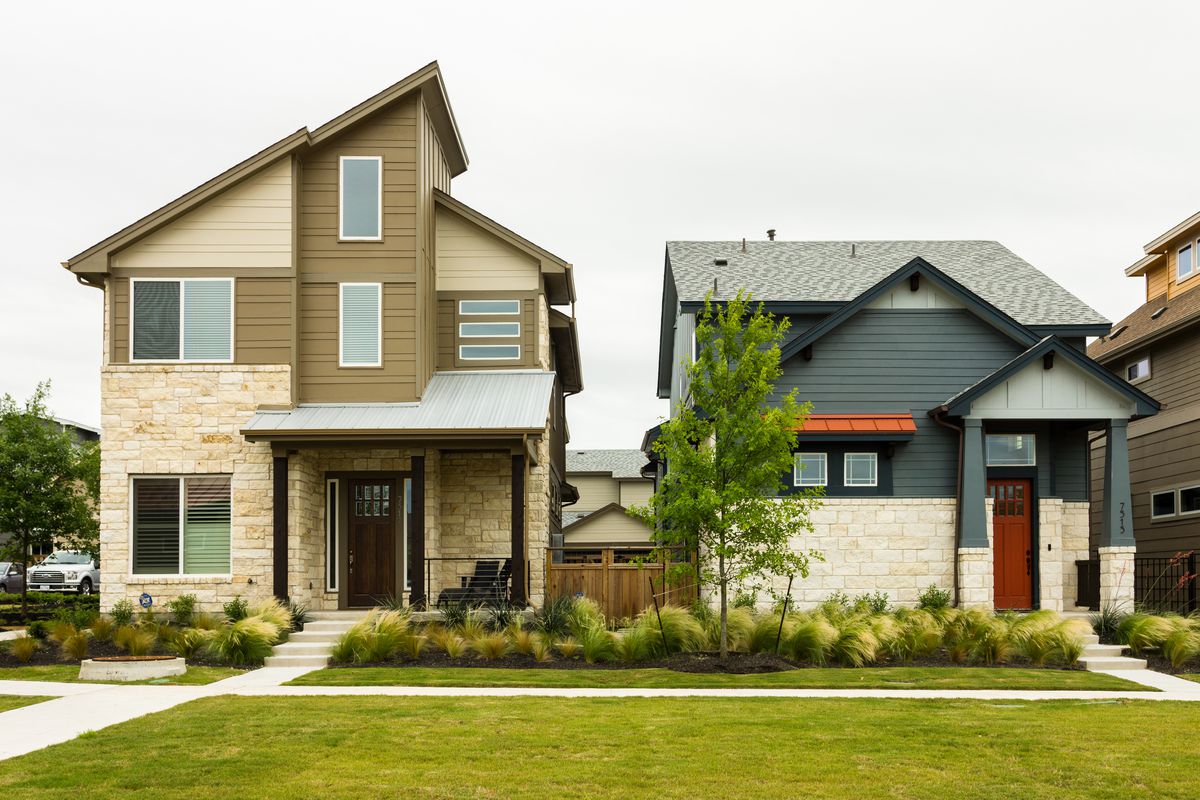 A federal judge in Washington D.C. on Wednesday ruled that the Centers for Disease Control and Prevention overstepped its legal authority by issuing a nationwide eviction moratorium, a ruling that could potentially affect millions of struggling Americans.

U.S. District Court Judge Dabney Friedrich’s 20-page order says that the protection, first put in place during the coronavirus pandemic under the Trump administration and now set to run out on June 30, goes too far.

“It is the role of the political branches, and not the courts, to assess the merits of policy measures designed to combat the spread of disease, even during a global pandemic,” the order stated. “The question for the Court is a narrow one: Does the Public Health Service Act grant the CDC the legal authority to impose a nationwide eviction moratorium? It does not.”

The Biden administration is expected to appeal the decision.

“We’ve argued from the beginning that the CDC lacked statutory authority to impose this, and we’ve had multiple courts agree with us on that,” said Luke Wake, an attorney for the Pacific Legal Foundation who has represented landlords in similar cases. “Today’s decision again vindicates our argument.”

Housing advocates, however, argued the new ruling only throws more confusion into an already chaotic policy space. Despite the moratorium, evictions have continued due to loopholes and opposing legal interpretations. According to the Census Bureau, one out of seven renters recently reported they were behind on payments.

Following Wednesday’s decision, tenants’ rights advocates called for the Biden administration not only to defend the policy, but step up legal protections that will keep people in their homes.

“While this latest ruling is written more starkly than previous ones, it likely has equally limited application impacting only the plaintiffs who brought the case or, at most, renters in the district court’s jurisdiction,” said Diane Yentel, the president and CEO of the National Low Income Housing Coalition. “The DOJ should immediately appeal and the Biden administration should continue to vigorously defend and enforce the moratorium, at least until emergency rental assistance provided by Congress reaches the renters who need it to remain stably housed.”

Within hours of the decision, the Department of Justice indicated it would file a notice of appeal on the D.C. Circuit decision vacating the CDC moratorium and ask for a stay of decision until the appeal is decided.

Since the moratorium’s early days, both tenants and landlords have wondered if the action was the right policy tool for the job.

As the pandemic burned across the country and spread economic damage and job loss in its wake, an estimated 40 million Americans were facing eviction, according to an August 2020 report by the National Low Income Housing Coalition, the Aspen Institute Financial Security Program, and the COVID-19 Eviction Defense Project.

A month later, the CDC rolled out an eviction moratorium halting evictions for tenants who could not meet their monthly rent obligations because of the pandemic. The order only applied to individuals making $99,000 annually, or $198,000 for couples.

But both tenants and landlords quickly found fault with the order. The policy’s wording left wide room for legal interpretation, leaving local judges latitude to apply the moratorium as they saw fit. New guidance issued in October did little to clarify the situation, triggering a series of legal challenges filed by landlords.

Since last year, six federal judges have weighed in on the ban, with three ruling it illegal and three supporting its legality.

Many of the recent challenges, included the case featured in Wednesday’s decision, have hinged on the CDC’s authority. Backers of the moratorium argue that although the action is outside the typical scope of the agency, Congress’s decision to extend the moratorium last December should have been taken as a sign legislators approved.

“Congress was trying to preserve the status quo by keeping the moratorium in effect through the presidential transition,” said Eric Dunn, director of litigation for the National Housing Law Project. “Well, that implies that Congress was approving that the CDC has the authority.”

Whether the recent decision will trigger a wave of evictions is unclear, advocates say. “There are now numerous conflicting court rulings at the district court level, with several judges ruling in favor of the moratorium and several ruling against,” Yentel said.

Dunn argued that the policy has become so confused by now that the moratorium’s effect, particularly in jurisdictions without state or local protections, have diluted the impact.

“Practically, all these decisions have already made it so the CDC protection is basically a lottery ticket for tenants,” he said. “If you qualify you can sign the declaration and it may protect you or it may not. The judge may decide it applies to you or her or she may decide it does not.”