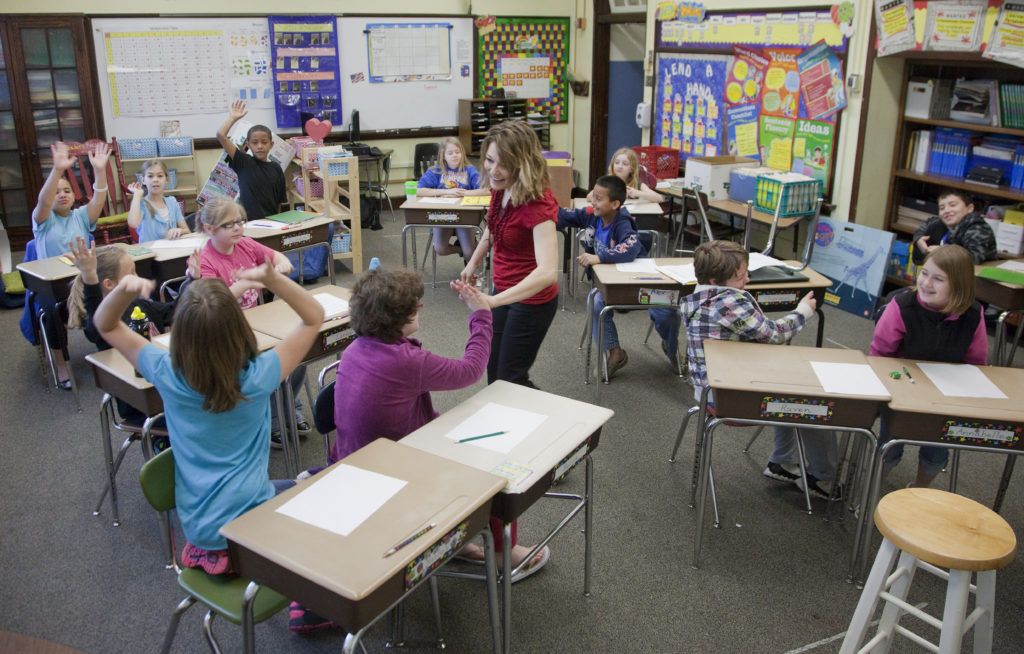 The Florida Board of Education (BOE) Thursday approved a rule initiated by Gov. Ron DeSantis that specifies public schools teach American history based on “universal principles stated in the Declaration of Independence” and bans “critical race theory” from being taught in Florida classrooms.

Amid protests, attempts to disrupt the board from voting, and emotional public testimony from more than 30 opponents and proponents during the hearing at Florida State College’s downtown Jacksonville campus, the BOE adopted an amended rule that specifically bans “critical race theory” (CRT).

The original proposed rule barred teachers from attempting “….to indoctrinate or persuade students to a particular point of view” but never mentioned CRT specifically.

The amendment sponsored by board member Tom Grady in a split voice vote of the seven-member BOE prohibits “fiction or theory masquerading as facts, such as critical race theory.” The amended rule was subsequently adopted unanimously.

The Florida Education Association (FEA), the state’s largest teachers union, was among critics arguing that the word “indoctrinate” in the rule can be interpreted by partisan ideologues any way they want and called on the BOE to expand the definition of “significant historical events” beyond the lone cited example, the Holocaust.

“Let’s be clear, the word ‘indoctrination’ is a political term used for political purposes,” FEA President Andrew Spar told the board. “And that’s what this rule is all about.”

The word “indoctrinate” was not removed but Grady’s amendment adds language specifically addressing teaching the Civil War, Reconstruction, the Civil Rights movement and other “hard truths” of history.

Spar argued the rule is unnecessary because CRT is not taught in Florida schools but DeSantis refuted that claim in a Thursday news release citing three alleged instances of “attempts to teach CRT” in Palm Beach and Sarasota counties and at Jacksonville’s Douglas Anderson School of the Arts where two school cultural meetings separating students based on race were canceled amid backlash.

DeSantis, railing against CRT since March as he gears up his 2022 gubernatorial reelection campaign, issued statements before the meeting, addressed the BOE during the meeting in a 6-minute video and issued a news release afterward.

“Critical Race Theory teaches kids to hate our country and to hate each other. It is state-sanctioned racism and has no place in Florida schools,” DeSantis tweeted before the vote.

“The woke class wants to teach kids to hate each other, rather than teaching them how to read, but we will not let them bring nonsense ideology into Florida’s schools,” he continued. “I find it unthinkable that there are other people in positions of leadership in the federal government who believe that we should teach kids to hate our country.”

In his video, DeSantis claimed “toxic” CRT is “about trying to craft narratives about history” that are “not grounded in facts” in order to “bring ideology and political activism under the guise of education.”

DeSantis said CRT narratives “teach kids that the country is rotten and institutions are illegitimate don’t deserve any taxpayer dollars,” drawing applause from some in the crowd.

Duval County School Board member Lori Hershey, a Republican running for the state House in 2022, and Rep. Cord Byrd, R-Neptune Beach, were among proponents who testified for the rule.

The meeting was disrupted by opponents chanting ”Allow teachers to tell the truth,” started by Ben Frazier of the Northside Coalition of Jacksonville who called the rule “an effort to whitewash history by preventing teachers from teaching the truth about slavery, racism and other racial matters.”