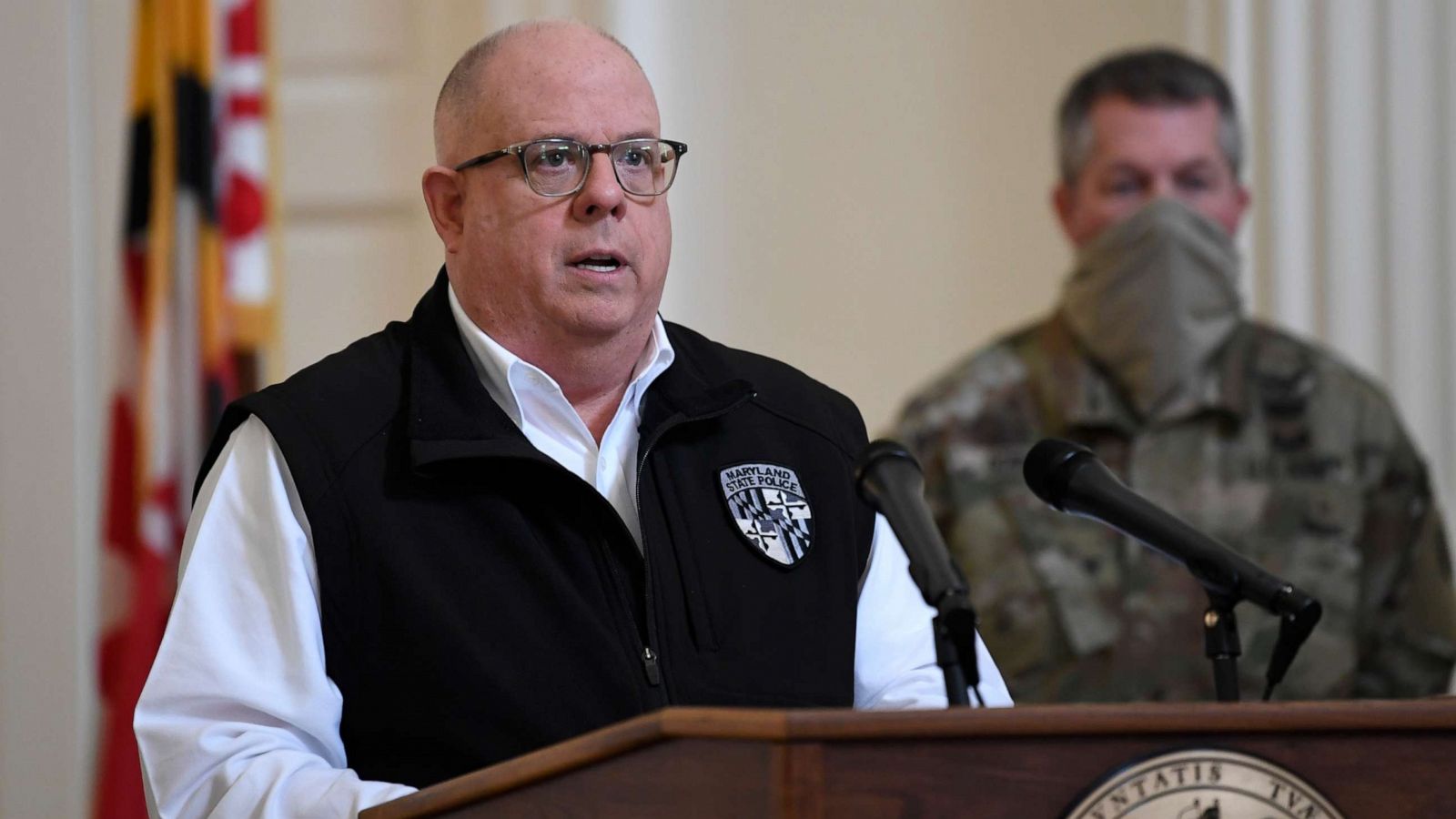 Maryland’s governor is applauding bipartisan legislation he claims will put the country back on track and be competitive in the 21st Century world economy without raising taxes or adding to the national debt, though nonpartisan Congressional Budget Office says it will increase the federal budget deficit by $256 billion over 10 years, therefore adding to the national debt.

Gov. Larry Hogan said in a news release he is pleased to see Congress pass the infrastructure bill as the state is poised to receive $7.4 billion to help rebuild.

“After decades of gridlock, I’m proud to have helped push the federal government to finally act,” Hogan said in the release. “When Washington had given up on getting anything done, we rallied all 50 governors in support of common sense principles for federal action. When the conventional wisdom said that a bipartisan infrastructure bill was a pipe dream, we hosted the Annapolis infrastructure summit with a bipartisan group of governors, senators, and members of the House Problem Solvers Caucus where we hammered out a compromise on the scope of this bill.”

U.S. Rep. Andy Harris, R-1, said in a tweet that while the country needs infrastructure improvements, “we also need to pay for it,” noting the bill adds hundreds of billions of dollars to the national debt.

“We have to stop spending our children and grandchildren’s money,” he said in the tweet.

While praising the infrastructure bill, Hogan pointed to a bill currently in the House in Washington as “reckless.”

“The extreme partisan tax hike and spending bill currently being debated by the House represents the very worst of Washington,” Hogan said, referring to the reconciliation bill to drastically increase social spending. “The last thing our nation needs while inflation is rising and the national economic recovery is stalling is this massive grab bag of tax hikes, Democratic wish list items, and handouts to special interests.

“Let’s not squander the momentum from the bipartisan infrastructure bill. I urge the Congress to reject this divisive and reckless legislation.”

U.S. Rep. C.A. Dutch Ruppersberger, D-2, who voted for the bill, said that “decades of under-investment in our crumbling infrastructure has taken a toll on every state including Maryland.

“This bill is an opportunity to literally build back from the COVID-19 crisis better than ever,” Ruppersberger said. “Funding for Maryland’s roads, bridges, waterways and broadband will not only create good-paying jobs but will keep products and people on the move.”