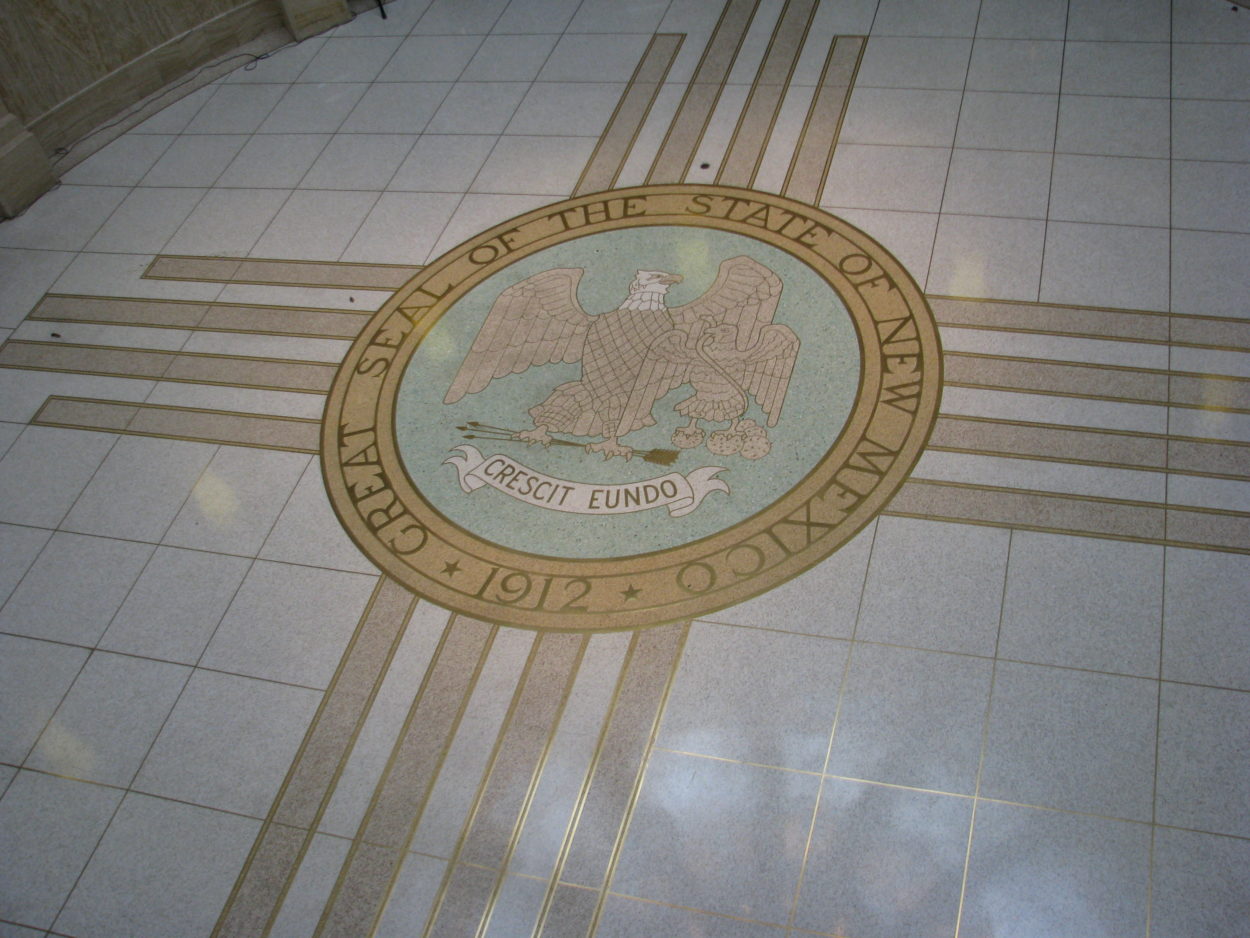 The New Mexico House Judiciary Committee advanced on Saturday a proposal to change a fundamental piece of how the state Legislature operates, although some committee members signaled that it will likely die before Saturday when the session ends.

House Joint Resolution 13, is a bipartisan proposal that aims to change the dates and length of legislative sessions through a constitutional amendment.

House Minority Whip Rod Montoya, R-Farmington, is the lead sponsor of the proposal, but 20 other legislators have also signed on to the resolution.

Montoya said there’s a need to revamp how and when the Legislature meets because the current system doesn’t work for the minority party during budget sessions. Montoya used former Gov. Susana Martinez as an example and said half of that time was devoted to budgetary issues or issues the governor saw fit to address.

“Many of you that are here, were under eight years of the [Susana] Martinez administration,” Montoya said. “For four years, unless somehow you snuck something in, you didn’t get a bill introduced during four of those eight years.”

Currently, the state constitution dictates that on even-numbered years the Legislature is required to meet for 30 days and can only take up financial issues and anything the governor adds to “the call.” Odd-numbered years are required to be 60 days and there is no restriction on what type of proposals can be introduced.

HJR 13, if approved by voters, would change the constitution to require that the Legislature meet for 45 days every year and would eliminate the constraints on bills that could be considered in even-numbered years

Nearly all members of the Judiciary Committee voiced their concern with the current system, but some said they thought 45 days still is not long enough to effectively legislate.

Rep. Matthew McQueen, D-Galisteo, said he considered sponsoring a similar proposal, but ultimately decided against it after he saw new rules imposed in the House this year, a largely virtual session, that limited the number of bills introduced as well as morning floor sessions that have historically been devoted to pomp and circumstance.

“I don’t know what college someone’s intern wants to go to or what their favorite sport is, and things like that,” McQueen said. I appreciate the process of the legislature, but we spend way too much time on that stuff. Way too much time.”

McQueen was one of two committee members who voted against the resolution, but explained that he thinks 45 days is still “too limiting.”

House Judiciary Committee Chair Gail Chasey, D-Albuquerque, along with Rep. Deborah Armstrong, D-Albuquerque both agreed that 45 days is not enough time to get through hundreds of pieces of legislation. But both Albuquerque lawmakers said they voted to advance the bill in order to further the discussion.

Ironically, the odds are stacked against HJR 13 as there is less than a week left in the session and the proposal still has to make it through the House floor and then through the Senate process.

Montoya said he and the other sponsors are willing to consider changes to the specific number of days that are suggested in the resolution, but that extending the session to 60 days would make the session bleed into primary election deadlines. The resolution also proposes that the session start later so lawmakers can make budget decisions with more accurate information. During budget sessions, the Legislature is scheduled to adjourn sometimes just days after updated budget projections, Montoya said.

Rep. Greg Nibert, R-Roswell, asked Montoya if there “was any thought given” to amending the state constitution to eliminate a set end date and letting the Legislature decide when it is done.

If the HJR 12 manages to pass the House and Senate in six days, it would not require a signature by the governor and voters would still have to approve the change during the 2022 election.