Please ensure Javascript is enabled for purposes of website accessibility If the US defaults on debt, expect the dollar to fall – and with it, Americans’ standard of living - Mid Year Media Review
Skip to content 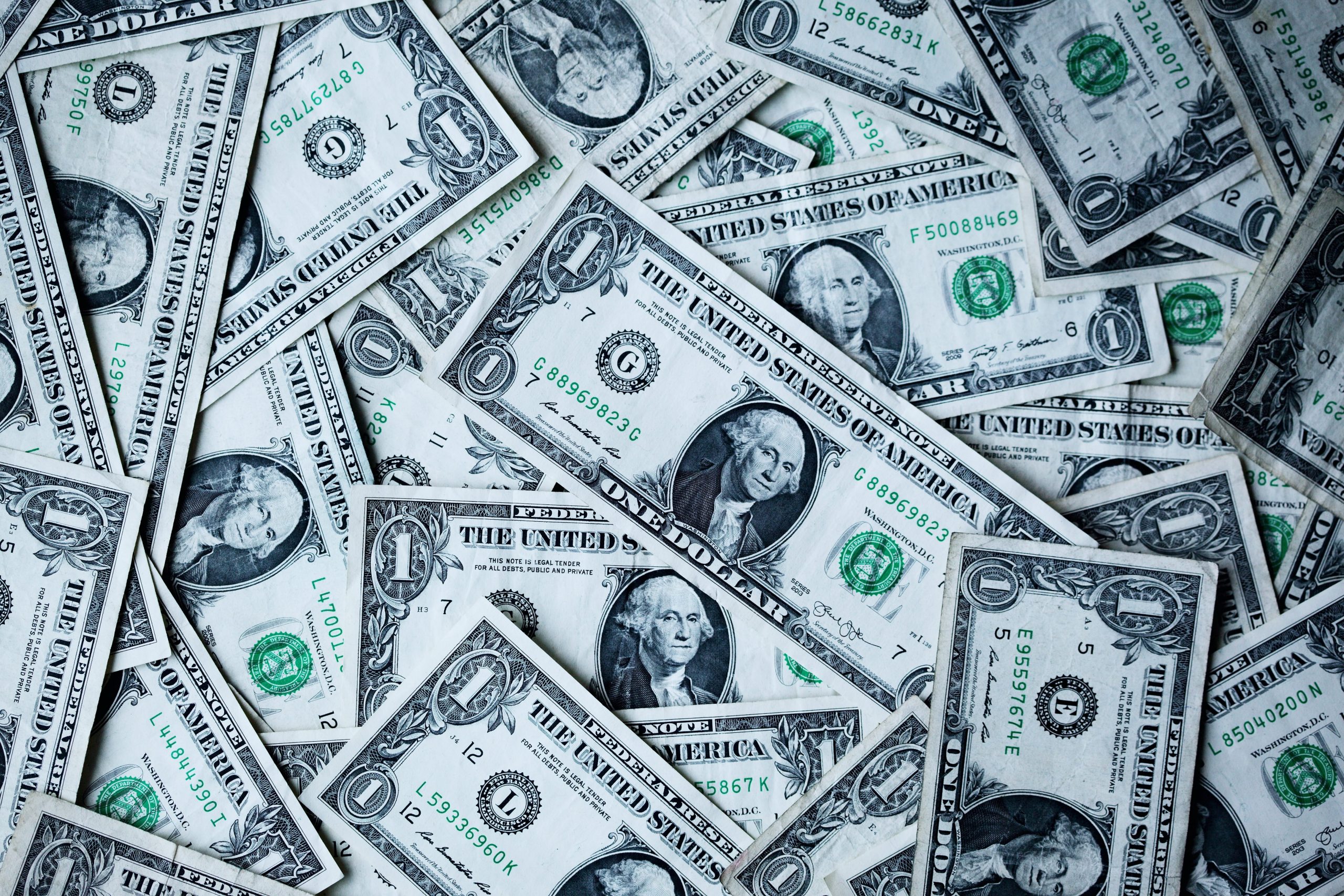 Congress has seemingly kicked the debt ceiling deadline down the road – but the threat of a future default still exists.

On Oct. 7, 2021, lawmakers in the Senate agreed to extend the government’s ability to borrow until December. It came after Senate Minority Leader Mitch McConnell offered a temporary suspension to the debt limit, averting a default until at least December. But at that point, Democrats would have to find a way to raise the debt ceiling on their own – something they’ve said they won’t do.

This isn’t the first time Republicans have resisted helping a Democratic president raise the debt ceiling.

As an economist, I know that this political game of chicken has real-life consequences – even if it doesn’t end with default. In August 2011, during the Obama administration, brinkmanship over the debt ceiling led to an unprecedented downgrade of the United States’ credit rating, which caused markets to plunge.

What is national debt?

Understanding those consequences begins with looking at how the U.S. government finances its spending. The Treasury Department has three sources.

It can use revenue from taxes and fees approved by Congress but collected by the Treasury.

It can also print money through the Federal Reserve.

But when the first two options don’t supply enough cash to pay the bills, the Treasury can borrow the difference by issuing bonds and selling them on the world’s financial markets. Bondholders lend the government a set amount of money to be paid back with interest over a certain time frame. The amount owed is the national debt, which currently stands at US$28.43 trillion. That is above the debt ceiling of $28.4 trillion set by Congress earlier this year. The Treasury had been using “extraordinary measures” to finance government spending in lieu of an extension, but those measures were due to expire within weeks.

Although this includes money due to lenders and investors both overseas and in the U.S., a sizeble chunk is money that the federal government owes itself – the U.S. Treasury owes money to other parts of the government as part of an accounting procedure. The Fed buys Treasury bonds when it wants to increase the supply of money in the economy and currently owns around one-fifth of the Treasury debt. The Social Security Administration holds around $2.9 trillion in national debt, which is financed with surplus revenue.

Among the largest nonfederal institutions that hold Treasury debt are private pension funds.

Altogether, the Federal Reserve, government and nongovernment pension funds hold about half of U.S. national debt.

What happens if the U.S. defaults?

If Congress doesn’t suspend or raise the debt ceiling, the government would not be able to borrow additional funds to meet its obligations, including interest payments to bondholders. That would most likely trigger a default.

The knock-on effect of the U.S. defaulting would be catastrophic.

Investors such as pension funds and banks holding U.S. debt could fail. Tens of millions of Americans and thousands of companies that depend on government support could suffer. The dollar’s value could collapse, and the U.S. economy would most likely sink back into recession.

And that’s just the start. The U.S. dollar could also lose its unique place in the world as its primary “unit of account,” which means that it is widely used in global finance and trade. Without this status, Americans simply wouldn’t be able to maintain their current standard of living.

A U.S. default would set off a series of events, including a depreciating dollar and surging inflation, that I believe would likely lead to the abandonment of the U.S. dollar as a global unit of account.

The combination of all this would make it a lot harder for the U.S. to afford all the stuff it imports from abroad, and with it Americans’ standard of living would fall.

This article was originally posted on If the US defaults on debt, expect the dollar to fall – and with it, Americans’ standard of living