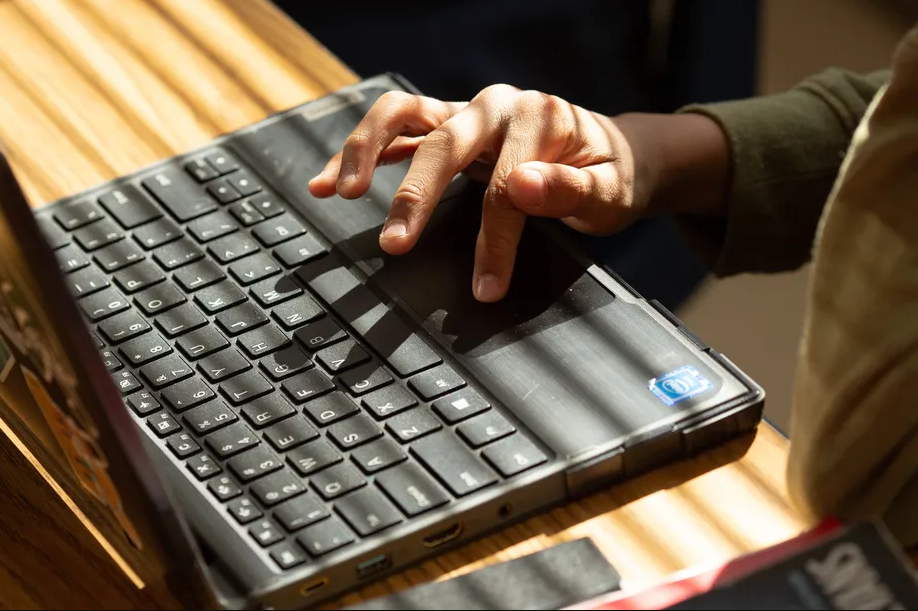 Indiana officials have filed suit against two defunct online charter schools and their officers for allegedly defrauding the state of $154 million by padding student enrollment.

A Chalkbeat investigation in 2017 found financial conflicts of interest at Indiana Virtual School and Indiana Virtual Pathways Academy as well as dismally low academic results. The two virtual charter schools shut down in 2019 after the allegations of enrollment fraud.

“This lawsuit is historic because it represents the largest amount of monetary damages ever sought by our office following a State Board of Accounts investigation,” Rokita said in a statement. “This massive attempt to defraud Hoosier taxpayers through complex schemes truly boggles the mind. This case demonstrates once again that public servants must remain ever vigilant in our work to safeguard the public treasury from opportunists.”

The lawsuit names school founder Thomas H. Stoughton and 11 other officers and officials. Other defendants include the former schools’ vendors. Stoughton could not be reached for comment.

A statement from Daleville Public Schools, which chartered the two virtual schools, applauded the suit against the schools but expressed disappointment that it names David Stashevsky, now the district’s assistant superintendent, as a defendant. Stashevsky, the district said, reported irregularities to the State Board of Accounts. He could not be reached for comment.

“David has always been and remains a trusted and well-respected school administrator who has served our school community with distinction. It is worth noting that Mr. Stashevsky played a key role in bringing the IVS/IVPA enrollment irregularities to the attention of SBOA in the first place,” said a statement signed by Daleville Superintendent Greg Roach.

The state’s audit report sought repayment for more than $85 million in public funds the state said were inappropriately spent on companies connected to school officials. Over three years, the two schools sent 83% of their total funding to related companies, the report found.

According to the audit, the misspent funds include more than $68 million that the schools improperly collected from the state — far more than initially reported — by recording inactive students more than 14,000 times over eight years.

State auditors also echoed the findings of Chalkbeat’s investigation that the Daleville district, which had chartered the schools, failed to hold Indiana Virtual School and Indiana Virtual Pathways Academy to their charter contracts, review the schools’ finances, or press for improvements.

Virtual school officials previously denied wrongdoing, but they offered little explanation for the discrepancies and deflected the blame. After Indiana Virtual School and Indiana Virtual Pathways Academy closed, board members said they were no longer responsible for the schools, despite the institutions owing millions to the state, being under investigation, and still needing to transfer student records.

However, the Board of Accounts report outlined a ledger of who was responsible for each instance when enrollment was misreported or a check was improperly cut — and how much each misappropriation was worth.