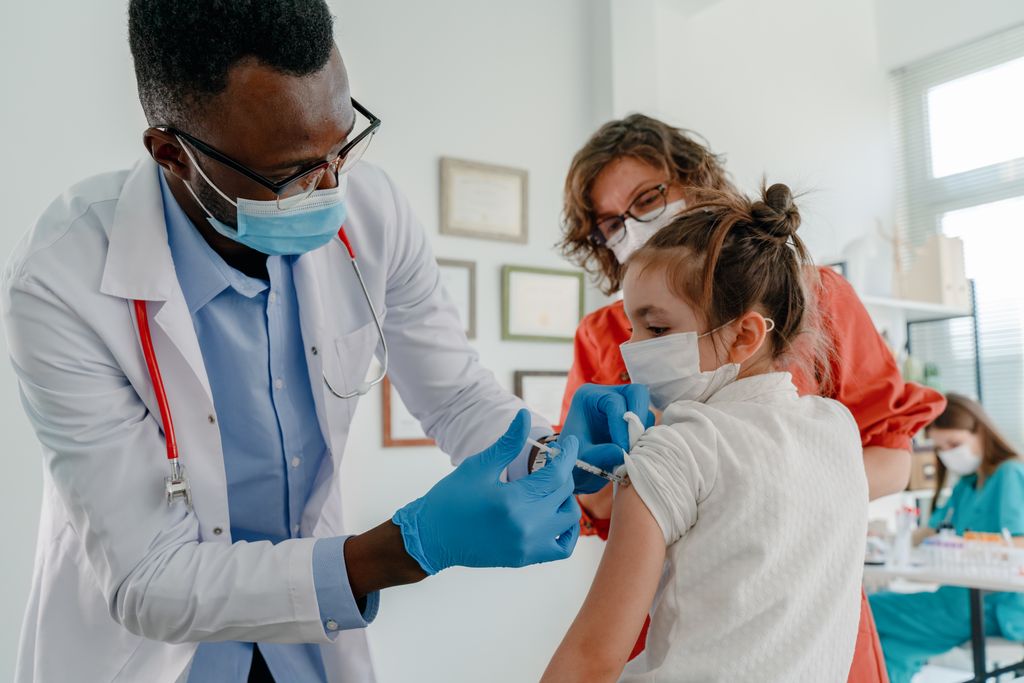 Don’t expect the Illinois State Board of Education to take up a proposed rule requiring the COVID-19 vaccine or testing for school staff. The item was removed from the board’s agenda.

The agenda for Thursday’s ISBE meeting initially showed an item for a proposed rule for adoption requiring mandatory vaccinations of school personnel.

At last month’s meeting, the board heard public comment. Teacher Alison Brechtel said she was looking forward to the start of the school year to be back in person.

“I am sad to say that this year has been more emotionally taxing than ever,” Brechtel said. “I was told by two doctors that I should not get the vaccine due to my autoimmune condition, however both doctors are afraid to write a medical exemption for fear that their license will be revoked.”

She said she is forced to do weekly testing, “which I have to do on my own time during my only break in the school day.”

She said ISBE deals with operations of schools, not public health.

While there was some support for the mandate during public comments last month, a spokesperson for ISBE said Wednesday that the board will not take action on the rule during Thursday’s meeting. They did not elaborate when asked why.

The agenda item has since been removed from the ISBE agenda.