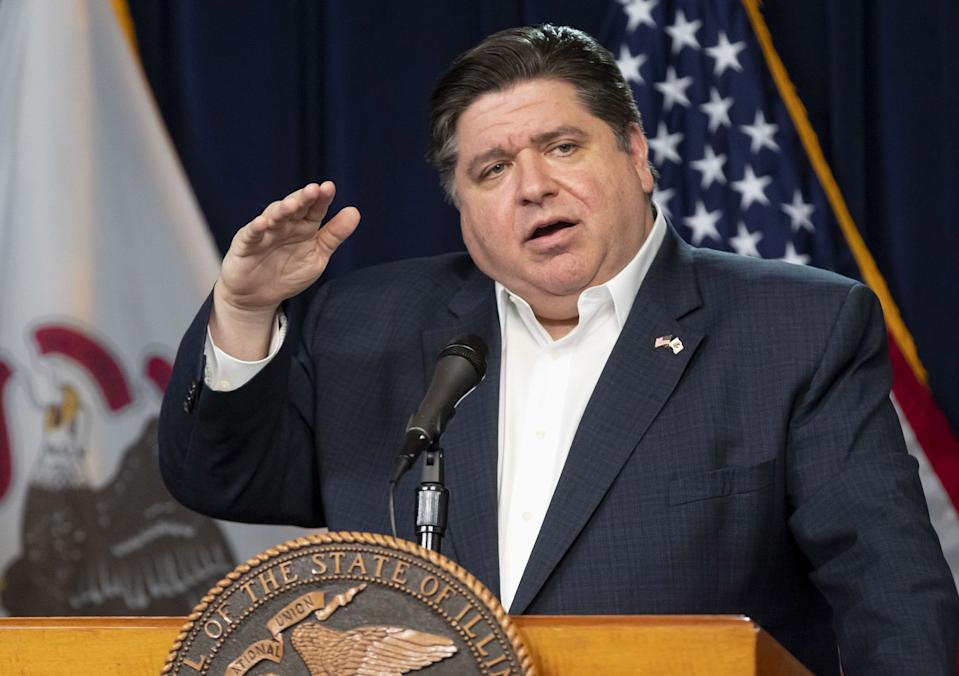 Gov. J.B. Pritzker’s motion to dismiss a challenge from Geneva restaurant FoxFire to the governor’s executive orders has been denied.

For more than a year, Pritzker has had executive orders leveling blanket restrictions and closures on restaurants across the state to slow the spread of COVID-19. FoxFire challenged the orders in October.

A hearing on whether to dismiss the case, a motion made by the governor, was heard last month.

FoxFire attorney Greg Earl said that was “another great line,” and they’re pleased the case is advancing.

“I thought she made a really good contrast in her opinion when she said it’s not her job to consider the governor’s discretion of particular measures but it’s her job to ensure those measures comport with the constitution,” Earl said.

Attorneys for Pritzker had argued last month the next election is when policy differences should be meted out. Grischow disagreed.

“This court can inquire as to whether the means utilized in the execution of a power granted are forbidden by the constitution,” Grischow wrote.

Earl also said Grischow “eviscerated” other arguments from the governor.

“The most notable one that we have to wait until the next election, I thought she had a good line in here that the court’s job is to ensure that the governor does not circumvent the constitutional confines of his authority and that’s what we’re asking her to do, and I thought she hit the nail on the head there,” Earl said.

FoxFire amended its complaint before last month’s hearing, claiming the state’s mitigations measures in October “and their progeny are arbitrary and unreasonable.”

“Fox Fire alleges that restricting indoor dining at Fox Fire and other Kane County restaurants is both arbitrary and unreasonable and that they have a right to insist defendants issue orders and regulations which are neither arbitrary nor unreasonable,” Grischow wrote.

She said the Pritzker administration has to defend the challenge of the orders as “arbitrary and capricious.”

“Fox Fire bears a heavy burden to establish that defendants’ actions were clearly arbitrary and capricious,” she wrote. “Nonetheless, Count V of the amended complaint contains enough information to reasonably inform the defendants of the nature of [the] claims they are called upon to defend.”

Earl said there’s a lot of work ahead. The law firm has been accepting discovery documents from the Pritzker administration that Earl said raise more questions than answers.

The Illinois Attorney General’s office, representing the governor, said it will review the decision.

The governor’s attorneys have two weeks to file an answer to the challenge. The next hearing is set for April 28.