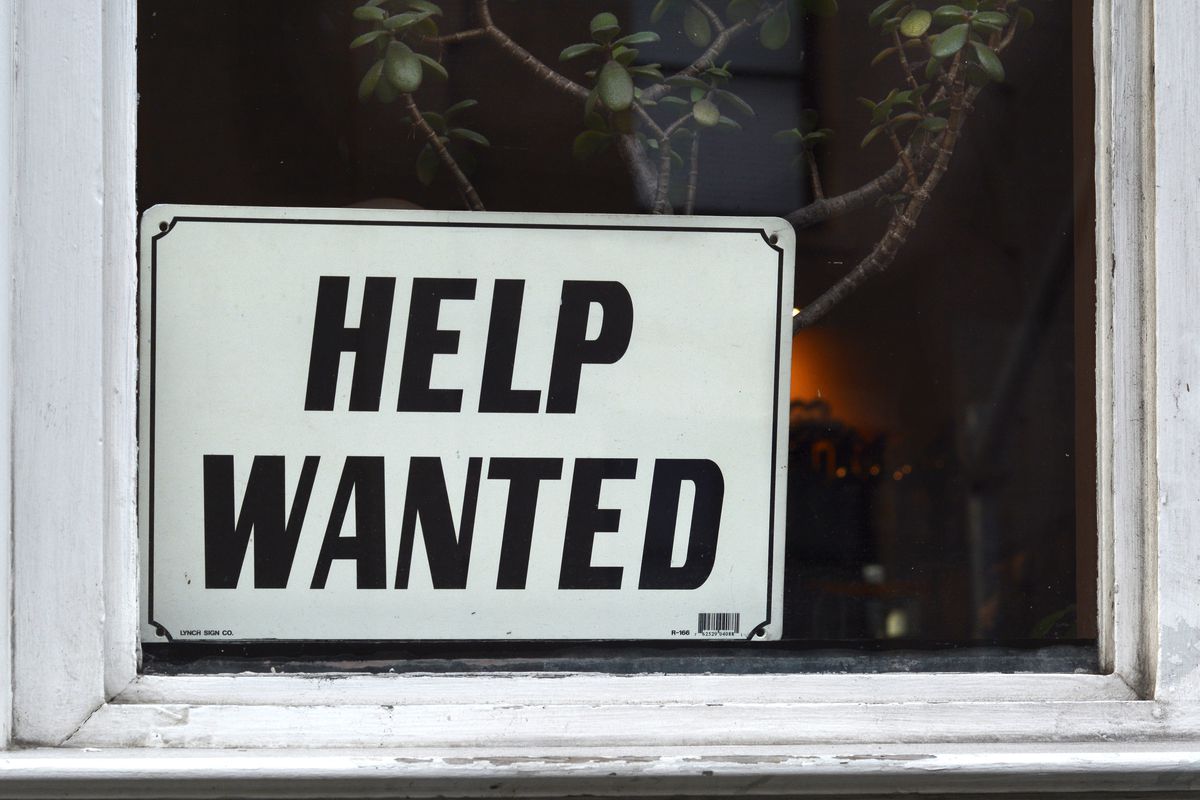 Kentucky businesses got some relief Thursday after Gov. Andy Beshear signed a bill into law that freezes the rate employers will pay into the unemployment insurance program.

Besides the rate freeze, House Bill 144 also calls for benefits issued because of an emergency to be allocated from a general account instead of ones from individual employers.

The bill, sponsored by Rep. Russell Webber, R-Shepherdsville, was a response to concerns by businesses their insurance premiums would increase due to the significant increase in unemployment due to closures and social distancing protocols the state enacted when the COVID-19 pandemic began two years ago.

“The General Assembly has a great responsibility for the issues that impact Kentuckians across the state, from the hills of Appalachia to downtown Bowling Green and west of the purchase area,” said Webber, who chairs the House Economic Development and Workforce Investment Committee. “As our state continues to navigate unprecedented economic recovery, we must remain mindful of the lingering financial impact of COVID.”

Businesses will save about $130 million as the rate is frozen for one more year. Lawmakers passed a similar measure last year. According to a Kentucky Chamber of Commerce review, that works out to about $70 per worker.

HB 144 also allocates more than $240 million in American Rescue Plan Act federal funds to replenish the state’s unemployment fund. Supporters said that will restore the fund to its pre-COVID total.

“Businesses stepped up to do their part to control the spread of the virus that caused record unemployment levels, and this law is essential to protect businesses and move the Commonwealth forward,” said Kentucky Chamber President and CEO Ashli Watts in a statement.

Before Beshear signed the bill into law at his weekly update, he said both businesses and families need more relief.

The Democratic governor and Republican-led legislature have been at odds over several pandemic-related issues. That included vetoes by Beshear last week on a Senate resolution to end the state of emergency and another bill sponsored by Webber tying the length of unemployment benefits to the state’s average unemployment rate.

Beshear argued ending the state of emergency would deprive needy families and seniors of additional federal funds to purchase groceries. He called House Bill 4 “cruel” and that it would hurt people who lost jobs through no fault of their own.

The General Assembly overrode both vetoes earlier this week.