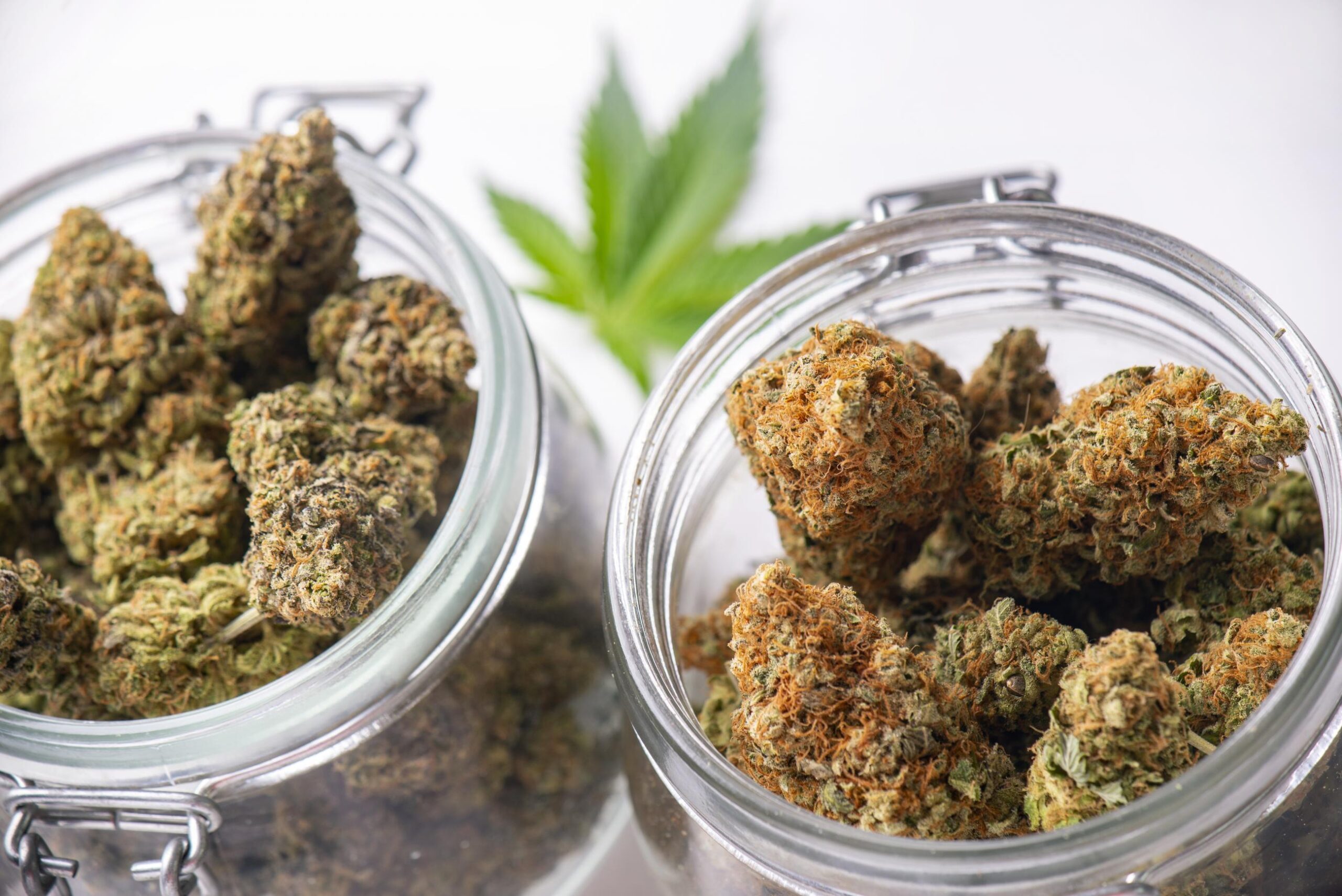 Iowa’s decision not to legalize marijuana for recreational use may impact home values compared with other states, a study from Clever Real Estate suggests.

The study found average home values in 2021 increase by $470 per $1 million increase in overall tax revenue from marijuana and legalization of recreational marijuana makes a difference.

“Places that legalize recreational marijuana saw home values increase by $15,129 more than those that only legalized medicinal use,” according to the report.

Legalizing recreational marijuana could be debated in the upcoming gubernatorial election since candidate Rep. Ras Smith, D-Waterloo, has expressed support for legalization while incumbent Gov. Kim Reynolds told The Gazette in 2019 she is opposed to doing so. Reynolds has not yet announced whether she will run for reelection.

Sen. Joe Bolkcom, D-Iowa City, introduced a bill in February, which would have made the possession of up to one-half ounce of marijuana a civil penalty of $100 instead of a criminal offense and allowed municipalities to legalize the possession of marijuana. SF406 did not make it out of the Judicial Committee’s subcommittee, which Sen. Brad Zaun, R-Urbandale, chaired.

Zaun is adamantly opposed to making recreational marijuana legal in Iowa “mostly because of the negative impact it would have on our youth,” despite Iowans buying marijuana in other states, KCCI 8 Des Moines reported.

In July 2020, Iowa increased the number of medical conditions that qualify for legal marijuana use and the medical providers who can recommend cannabis.

The Iowa Department of Public Health reported in its June 2021 Medical Cannabidiol Program update that 6,616 patients have active registration cards for medical marijuana. About 71% of the patients list chronic pain as the primary condition on their certification. Other common primary conditions are post-traumatic stress disorder (11%), cancer (6%), and multiple sclerosis with severe and persistent muscle spasms (3%).