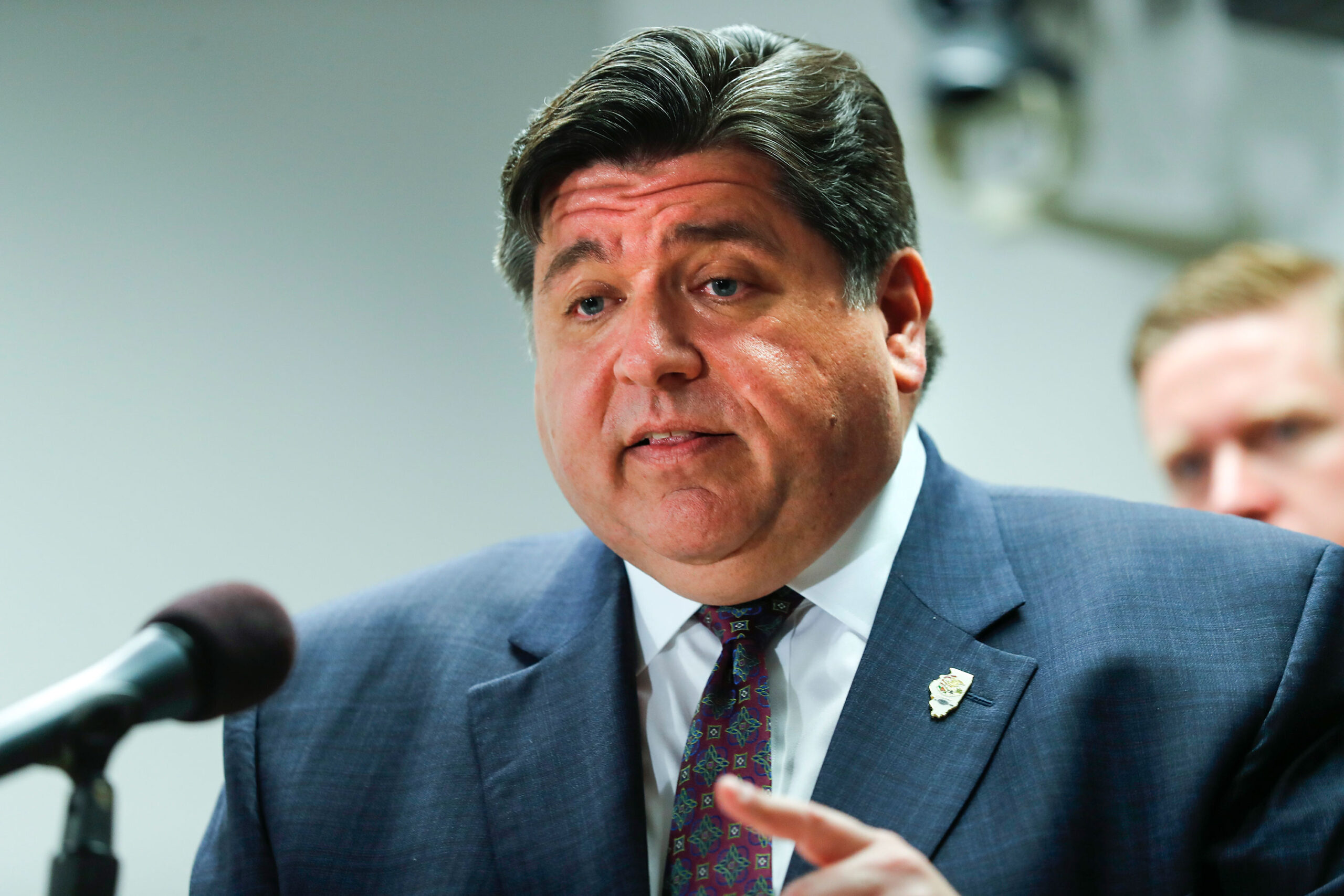 Some at the statehouse say that’s an abdication of the legislature’s responsibility.

But, more than a year later some state operations continue to be closed to the public for in-person services, such as the Illinois Department of Employment Security, which handles unemployment claims and benefits.

On Thursday, Pritzker announced dates to partially reopen more by May 14 and a full reopening by June 11.

“Except making sure that we’re still masking so we can protect those who are vaccinated and unvaccinated can protect everyone else,” Pritzker said.

The governor said the state will follow the CDC’s COVID-19 recommendations for face coverings. It’s unclear if the governor will file another round of emergency rules for businesses to enforce the statewide mask mandate. His most recent emergency rule expires on June 3.

The Democratic majority at the statehouse has been mostly hands-off for the past 14 months with some saying the governor’s done a good job.

House Majority Leader Greg Harris, D-Chicago, didn’t have a problem with the legislature largely letting the governor regulate economic activity over the past 14 months.

“The governor has been executing his authority under the law and protecting people during a public health emergency and I’m very pleased with how he’s done it,” Harris said.

State Sen. Darren Bailey, R-Xenia, who’s running for the Republican nomination for governor, said the legislature’s failure to check the governor’s authority is an abdication of duty.

“The Legislature ultimately has control of this process,” Bailey said. “To ignore it is a shame and it causes much damage to a constitutional republic.”

While Pritzker says his moves were for the health of the state, Bailey said the governor’s unilateral actions have hurt the state.