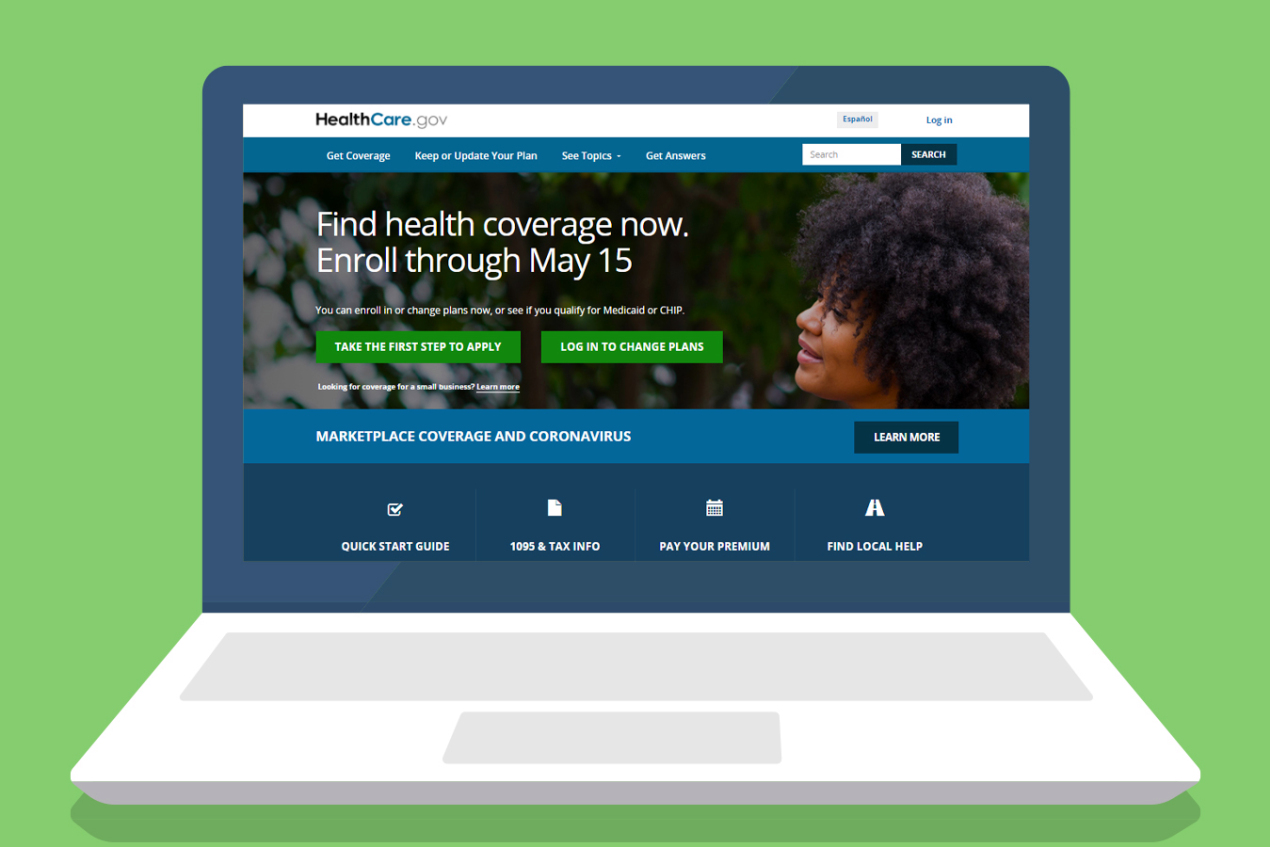 There’s something for everyone with private health insurance in the American Rescue Plan Act, but determining the best way to benefit may be confusing.

The $1.9 trillion covid relief law that President Joe Biden signed this month will make coverage significantly more affordable for millions of people who either who have marketplace coverage, are uninsured or have lost their employer coverage. In addition, it will eliminate repayment requirements for premium tax credits. Consumers can begin to see those improvements next month, but they may need to go to healthcare.gov and update their application for the changes to take effect then.

Tuesday afternoon, the Biden administration extended the length of time that people have to enroll in or change federal marketplace plans under a covid special enrollment period. The three-month extension means people have until Aug. 15 to sign up and review their options.

The new provisions are temporary; none will extend past 2022 unless Congress acts to make them permanent. Many health care advocates hope that will happen.

“If Congress can circle back and make these improvements permanent, it will go a long way toward making insurance affordable in this country,” said Stan Dorn, director of the National Center for Coverage Innovation at Families USA, a nonpartisan consumer health care advocacy organization.

In the meantime, these provisions will help Americans get or keep their health insurance and provide economic stability as the country emerges from the covid pandemic.

Who benefits: Just about everyone who has coverage through the Affordable Care Act’s marketplaces. Premium costs for people eligible for subsidies will shrink by $50 per month on average, according to the federal government, but some people will see much larger savings.

But under the changes passed in the new law, how much people owe is reduced at every income level and capped at 8.5% overall.

For example, a single person who makes $30,000 annually will pay $85 per month in premiums on average under the new law for a silver-level plan instead of $195, according to an analysis by the Center on Budget and Policy Priorities. A family of four making $75,000 will pay $340 rather than $588 per month for similar coverage, the analysis found.

Everyone benefits from the changes, said Tara Straw, a senior policy analyst at the center, including people with incomes above 400% of the poverty level ($51,040 for one person) who were previously not eligible for premium tax credits.

An older customer not yet in Medicare “with an income just over 400% of the federal poverty level in some states would be paying 20% to 30% of their income toward their health care premium,” she said. “Now that will be capped at 8.5%.”

At the other end of the income spectrum, people with incomes up to 150% of the poverty level ($19,140) will owe nothing in premiums. Under the ACA, they had been required to pay up to 4.14% of their income as their share of the premium cost.

Who benefits: Anyone who has received or has been determined eligible to receive unemployment insurance benefits in 2021.

Under the American Rescue Plan, anyone who has received unemployment benefits this year will be considered to have income at 133% of the federal poverty level (about $17,000) for the purposes of calculating how much they owe in premium contributions for a marketplace plan. Since people with incomes up to 150% of the poverty level don’t owe anything in premiums under the new law, these unemployed workers can get a zero-premium plan. If they buy a silver-level plan, they can also be eligible for cost-sharing reductions that shrink their deductible and other out-of-pocket costs.

No Payback of Excess Marketplace Subsidies

Who benefits: People who earned more money last year than they estimated when they signed up for marketplace coverage.

Under the ACA, people estimate their income for the upcoming year, and the marketplace estimates how much in premium tax credits can be advanced to them every month. At tax time, people reconcile their actual income with their projected income, and if they received too much in tax credits, they generally must pay it back to the government.

The new covid relief bill eliminates that requirement for 2020. The provision could help people who received unforeseen income last year such as hazard pay or perhaps were laid off and hired back as a contractor at higher pay but without benefits, experts said.

“A lot of people are going to think they owe money but they’re not going to,” she said.

Subsidies to Cover 100% of COBRA Premiums

When: April through September 2021

Who benefits: People who lost their employer-sponsored coverage and want to stay on that plan.

Generally, when people get laid off and lose their employer coverage they can opt to keep it for 18 months, but they have to pay the entire premium plus a 2% administrative fee. This is done under provisions of a law known as COBRA. Under the new law, the federal government will pay the entire COBRA premium through September of this year.

For people undergoing treatment for a medical condition, it can be important to keep their coverage and existing providers. And switching plans midyear can leave people on the hook for a brand-new deductible.