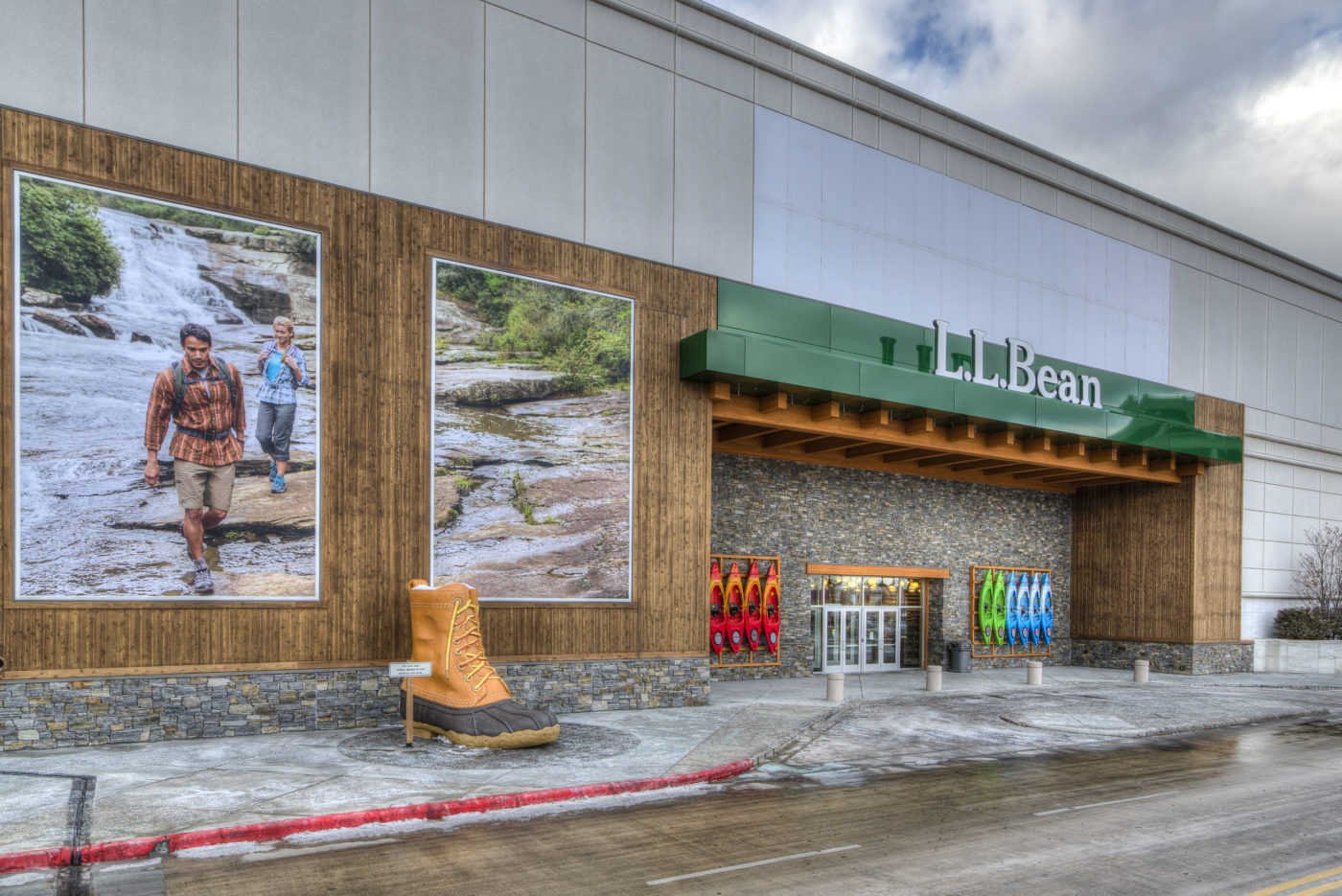 Bucking a trend seen across much of the U.S., Maine held steady on its tax revenue receipts when COVID-19 lockdowns went into effect last March. The trend continued through the pandemic’s one-year milestone.

In its latest report on tax recovery efforts within the U.S., Pew Charitable Trusts concluded tax revenue grew enough by February to mitigate the most severe losses in the early months of the pandemic.

Maine was one of 29 states to round the one-year bend in a net-positive position, meaning the state brought in more tax revenue in February, compared to the year prior.

The state’s lowest point came in March 2020, just as emergency orders and shutdowns went into effect to curb the spread of COVID-19. In that month, Maine reported 2.8 percent less in tax revenue, compared to the year prior.

But the state rebounded in April 2020, reporting a 1.2 percent increase in tax revenue. In the following six months, Maine was back in negative territory, fluctuating between 2.2 percent declines late in the summer and a 0.1 percent decline last June.

By November, Maine was back in the black, according to the Pew Charitable Trusts study, with positive comparables of 1.3 percent, followed by 1.9 percent at the end of the year.

In a statement issued early this year, Kirsten Figueroa, commissioner of the Maine Department of Administrative and Financial Services, touched on some of the reasons she believed the state was able to weather the COVID-19 fiscal storm.

The stability, she said, “is a direct reflection of increased federal funding, the governor’s (Janet Mills) strategic utilization of coronavirus relief funds, our relative success in fighting COVID-19 and ongoing, methodical budgetary planning, despite unprecedented circumstances.”

Throughout the first year of the pandemic, Maine remained in single-digit comparables, on either the positive or negative side of the equation — a scenario not seen in many other areas of the country.

A number of other states in the northeast corridor had double-digit fluctuations, particularly in the initial months, when the pandemic-induced lockdowns were at their height.

As 2021 has progressed, Maine’s fiscal picture has continued to improve. In fact, the $900 million revenue surplus reportedly has been a talking point as the state legislature has been combing through Mills’ two-year budget, which needs to be balanced by June 30 to avoid a shutdown of state government.

In the Pew report, researchers pointed to a number of reasons behind the disparities in tax revenue increases and declines between states.

“The fiscal fallout has played out different because of factors, including each state’s economic makeup, the share of jobs that can be performed remotely, the mix of taxes imposed, and differences in COVID-19 caseloads and public health restrictions,” Pew researchers Barb Rosewicz, Justin Theal and Alexandre Fall wrote in the jointly authored report.