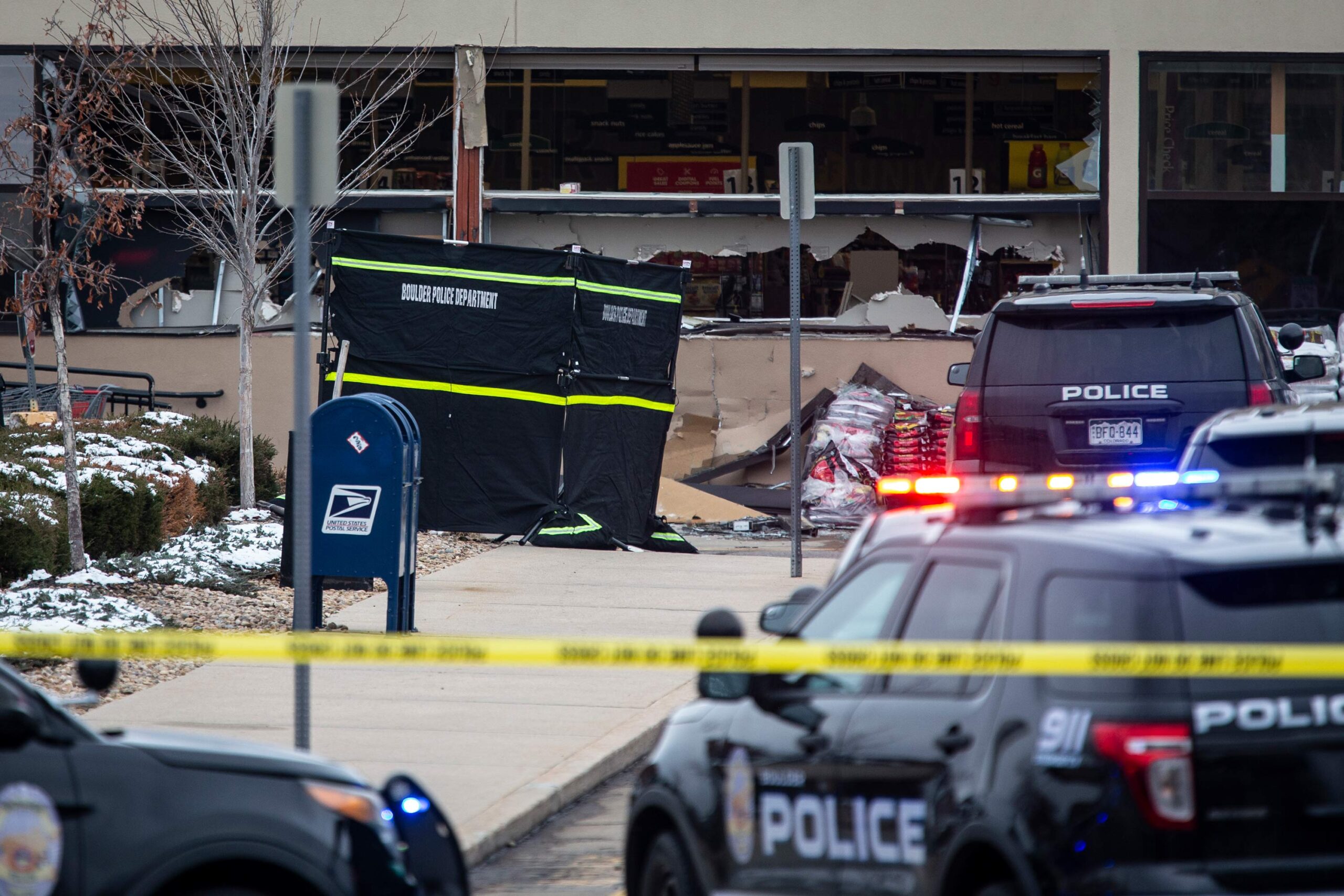 As the U.S. deals with two mass shootings in a single week, public outcry about racism, gun violence, gun rights and what to do about these issues is high. At last count, 10 people were shot dead at a supermarket in Boulder, Colorado, on March 22. Just days earlier, eight people were killed in a series of shootings at spas in Atlanta, Georgia.

As a criminal justice researcher, I study gun purchasing and mass shootings, and it’s clear to me that these events are traumatic for victims, families, communities and the nation as a whole. But despite the despair about their slightly growing frequency, they are actually uncommon incidents that account for just 0.2% of firearm deaths in the U.S. each year.

Killings are not the only kind of gun violence, and are in fact a relative rarity when compared with other forms of gun violence in the U.S. According to the National Crime Victimization Survey, 470,840 people were victims of crimes that involved a firearm in 2018, and 481,950 in 2019. Each person is counted separately, even if several of them were part of the same incident, and this tally does not require the gun to be fired or anyone to be killed.

When it comes to people killed by firearms, police data reported to the FBI estimates that guns were used in 10,258 of the 13,927 homicides that occurred in 2019.

That’s much higher than even the uppermost count of mass shootings in 2019, the 417 recorded by the Gun Violence Archive. That group counts all incidents in which at least four people are shot, excluding the shooter, regardless of whether the shooter is killed or injured. It also includes events that involve gang violence or armed robbery, as well as shootings that occurred in public or in private homes, as many domestic violence shootings do.

Even the FBI’s own data – which uses yet another set of criteria focused on people who continue to shoot more people over the course of an incident – records just 28 active shooter incidents in 2019.

The most recent research on frequency of mass shootings indicates they are becoming more common, though the exact number each year can vary widely.

But not all experts agree. Some argue that mass shootings have not increased and that reports of an increase are due to differences in research methods, such as determining which events are appropriate to count in the first place.

Speaking about school shootings specifically in a 2018 interview, two gun violence researchers said that those events have not become more common – but rather, people have become more aware of them.

The same may be true of mass shootings more generally. In any case, some researchers have found that mass shootings are becoming more deadly, with more victims in recent attacks.

Suicide is the leading form of gun death

In 2019, the 417 mass shootings tallied by the Gun Violence Archive resulted in 465 deaths.

Mass shootings can get more attention than these other, more common, types of firearm deaths both because of human nature and the news media. People are naturally curious about violent events that appear random, with no clear explanation. Those incidents often spark fears about whether similar things could happen to them, and a resulting desire to know more in an effort to understand.

In addition, cases with higher death counts or unusual characteristics, such as a shooter manifesto or video footage, are more likely to get press attention and extended coverage.

Americans’ opinions are split on whether mass shootings are isolated incidents or part of a broader societal problem.

And Americans are divided about how to reduce their frequency. A 2017 poll found that 47% of adults believed that reducing the number of guns in the U.S. would reduce the number of mass shootings. But a follow-up question revealed that 75% of American adults believe that someone who wants to hurt or kill others will find a way to do it whether they have access to a firearm or not.

With those diverging views, it will be hard to develop solutions that will be effective nationwide. That doesn’t mean nothing will change, but it does mean the political debates will likely continue.

This article was originally posted on Mass shootings are rare – firearm suicides are much more common, and kill more Americans