Please ensure Javascript is enabled for purposes of website accessibility Michigan’s school board wants to know how charter schools spend public dollars. It might not find out. - Mid Year Media Review
Skip to content 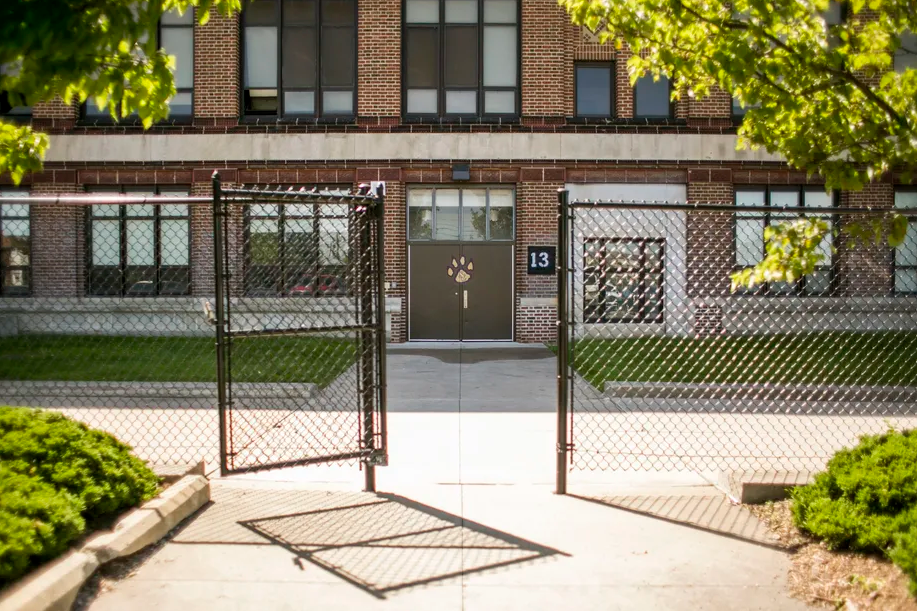 The Michigan Board of Education is directing state officials to request records from charter schools in coming months in an effort to show how the schools avoid releasing basic information about how they spend public dollars.

Most Michigan charters are run to a significant degree by private companies that are not subject to public disclosure laws. The schools in some cases have responded to requests for payroll information, for example, by asserting that they don’t employ teachers — a contractor does.

Leaders of the Democrat-controlled board, which initiated the inquiry, said that transparency in school budgets ensures that for-profit management companies don’t divert money that was intended for classrooms.

“We’ve always found it concerning that [charter schools] are using a backdoor to avoid releasing records because they’re a private company,” said Lisa McGraw, public affairs manager for the Michigan Press Association, which advocates for stronger transparency laws. “I don’t know why they wouldn’t just say, ‘This is our budget, here’s how much we’re paying teachers and administrators, and here’s what the management fee is. What are they trying to hide?”

The records requests, which are set to go out by the end of summer, add fuel to long-running policy debates about whether Michigan places enough checks on the companies and on charter schools in general. More than 80% of the state’s charter schools were managed by a full-service management company, or contracted with a private company to handle some administrative functions, in 2018-2019, according to a recent report from Gary Miron, a professor at Western Michigan University. Only three states had higher rates of private charter management.

Charter advocates insist that the schools are fully transparent. Critics say charters use legal loopholes to hide their finances from the public, and warn that there’s no way to know if for-profit charter school operators are diverting money from classrooms that enroll tens of thousands of Michigan students.

Debates over charter school oversight have largely gone dormant during the coronavirus pandemic, but they could regain steam after the 2022 elections if the decennial redrawing of Michigan’s political boundaries tilts the balance of power toward Democrats in Lansing. The state’s GOP has generally sought to limit regulation of charter schools.

Dan Quisenberry, president of the Michigan Association of Public School Academies, a charter advocacy group, said the board is going to waste charter school employees’ time in order to score a political point.

He noted that charter schools, like all schools in Michigan, publicly document student test scores, graduation rates, teacher turnover rates, and student demographics, among other information.

Researchers and journalists in Michigan have struggled to access this information. Gary Miron, a professor at Western Michigan University who produces a national report on the charter school industry, said that his team of researchers are often unable to obtain basic information from charter schools, such as who owns the learning materials and who employs the teachers.

Chalkbeat reporters have also struggled to obtain basic information from Detroit area charter schools. In 2019, when Chalkbeat requested teacher payroll data from dozens of charter schools and school districts in Wayne County, most of the charters either didn’t respond, said such records don’t exist, or denied the request. Nearly all of the school districts complied.

Casandra Ulbrich, president of the Michigan Board of Education, said she doesn’t yet know which records will be included in the public records requests to charter schools. Regardless, she said any entity that uses public funding to operate a school should be willing to say how it spends that money.

“I think that public education is an investment in the future, and everyone who is paying for that investment has a right to be confident that their investment is being used appropriately,” she said.

This article was originally posted on Michigan’s school board wants to know how charter schools spend public dollars. It might not find out.