Please ensure Javascript is enabled for purposes of website accessibility More than half of California adults have been partially vaccinated, CDC says - Mid Year Media Review
Skip to content 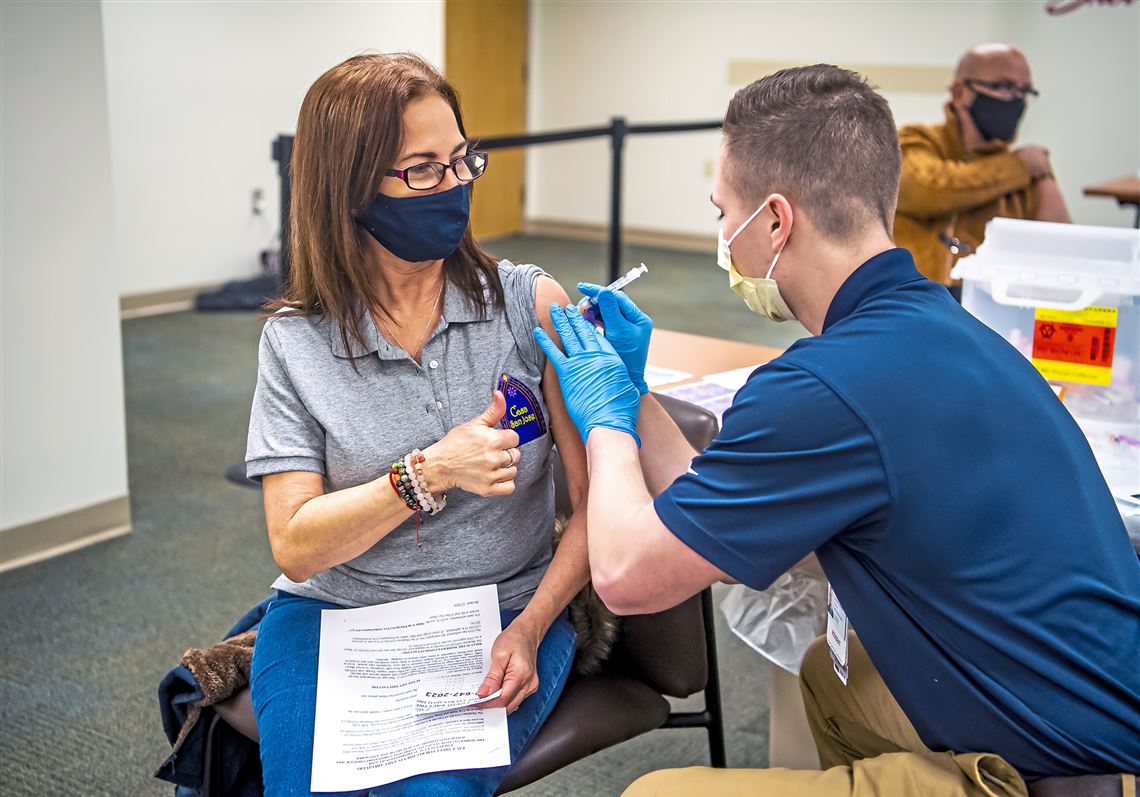 More than percent of Californians aged 18 and older have been at least partially vaccinated, according to the latest data from the Centers for Disease Control and Prevention.

More Californians have been vaccinated compared with adult Americans nationwide, with 48.3 percent having received at least one shot.

Reaching 50 percent “is good, but it’s not good enough,” Gov. Gavin Newsom said. “We are making progress. We’re going to defeat this disease. We’re going to end this pandemic. There’s a bright light at the end of the tunnel, but we still have more work to do.”

The two drugs being administered the most nationwide and in California are Pfizer-BioNTech and Moderna, each requiring two doses, a few weeks apart.

To date, 29.2 percent of adult Californians have received two doses. The national average is 30.3 percent.

More than 24.2 million doses have been administered in California. No other state has reached even 16 million, the CDC reports.

Newsom, who has pledged to fully reopen the state in mid-June, said the coronavirus “is not taking the month off or the summer off. This disease has not gone away,” and said everyone should continue to wear masks.

“Let’s not let down our guard. Let’s not take these masks off,” he said. “We still have work to do. The biggest mistake in this country that’s being perpetuated are people that are just giving up, not requiring these face coverings and just assuming that the mission somehow is accomplished. It’s not. This disease will come roaring back.”

This article was originally posted on More than half of California adults have been partially vaccinated, CDC says