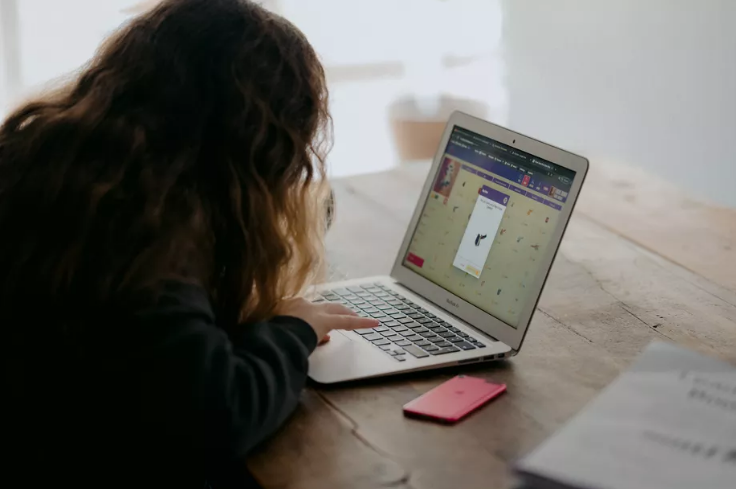 The decision to ask for a waiver follows intense pressure by the powerful state teachers union and some lawmakers to cancel the federally mandated tests, which they say would unnecessarily burden students and educators already exhausted by the pandemic. The Biden Administration has not indicated whether it will grant waivers, though that hasn’t stopped several states from requesting them.

Even as New Jersey looks to cancel assessments that could have offered a statewide glimpse of student learning loss, officials expect that many students have fallen behind during the nearly yearlong disruption of normal schooling. To that end, the state will provide $105 million in grants to address students’ learning gaps and promote their mental health, officials also said Friday.

“We know our students and educators have had a difficult year,” Murphy said in a statement. “Providing our school communities with increased flexibility and support is essential to move our education system forward.”

The federal government waived testing requirements last spring after the coronavirus shuttered school buildings nationwide. But President Joe Biden and his nominee for education secretary, Miguel Cardona, have not committed to doing the same this year. As a result, New Jersey officials told districts to prepare to give the English and math tests this spring, and just last week set a delayed start date for the tests.

Meanwhile, groups representing New Jersey teachers, administrators, and parents have urged the state to not just delay but drop the tests. They say the results would be unreliable because students would have to take the tests remotely in the more than 160 districts where classrooms remain closed. They add that teachers and districts already give local assessments to track student progress, and another round of tests would eat up valuable class time.

“A waiver will prevent another disruption that pulls our students away from real learning and will ensure we have more time to focus on meeting their critical immediate needs,” said a statement from Marie Blistan, president of the New Jersey Education Association, the state’s largest teachers union.

But other education advocacy groups have pressed New Jersey to keep the tests, arguing that skipping them two years in a row will diminish the state’s ability to identify and direct resources to districts where students have fallen furthest behind. Several state lawmakers, including Senate Education Chair M. Teresa Ruiz, have proposed legislation that would require the state education department to collect test data from every district in order to quantify the pandemic academic impact.

In a compromise, acting state Education Commissioner Angelica Allen-McMillan said Friday that districts will be required to submit local assessment data and identify student learning gaps when they apply for the new grants.

“Since the start of the pandemic almost a year ago, I have been warning of the devastating learning loss that has impacted our districts,” Sen. Ruiz said in a statement, adding that she does not support the request for a testing waiver but is “encouraged” by the state’s plan to collect district test results. “While the data collected does not provide the same level of detail that a statewide summative assessment would, it can help us address the current need.”

Exactly how many New Jersey students have fallen behind since school buildings closed last March and how much their academic progress has slowed is unclear due to the lack of statewide assessments. Nationwide testing data from the fall showed that, on average, students lost more ground in math than reading, with students of color falling further behind than white students.

On Friday, the state announced several efforts to combat that learning loss.

It will provide $75 million in grants to districts for academic support programs such as one-on-one tutoring, summer school, and teacher training. Another $30 million in grants will fund mental health services for educators and students, many of whom have reported feeling isolated, anxious, or depressed during the pandemic and the prolonged school closures.

The state education department also created an online repository of effective practices that districts across the state have reported for addressing pandemic-related challenges including learning loss and absenteeism.

“This resource will help school districts identify strategies and effectively leverage all of the funding streams we are announcing today,” Allen-McMillan said.

Next fall, the state will provide districts with two diagnostic tests to gauge student learning: Start Strong tests in math, reading, and science, which the state piloted this fall; and an assessment for incoming kindergarteners.

Officials did not say whether the state will require districts to use those assessments. This school year, just over 80 districts administered the optional Start Strong tests. The vast majority of districts gave different tests, making it difficult to measure the pandemic’s toll on students statewide.

For now, Allen-McMillan said the state is “hoping for the best and preparing for the worst” when it comes to receiving a federal testing waiver for this spring’s test, which are given to students in grades 3-8 and some high schoolers. If the state’s request is denied, districts will have through June to administer the tests.