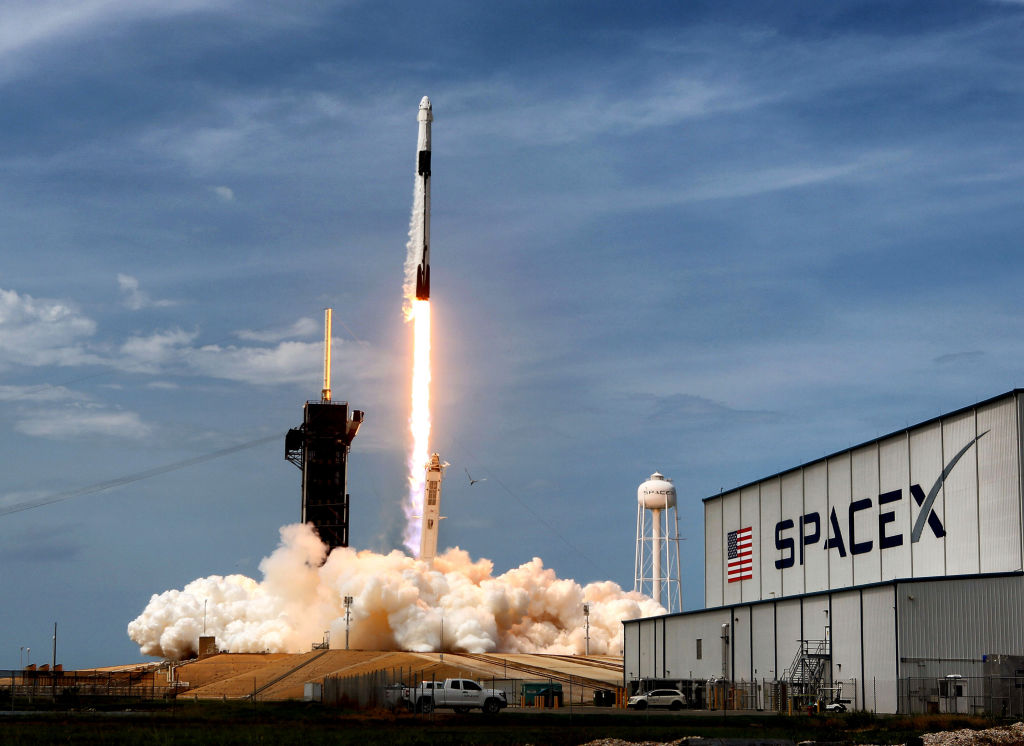 With the national debt at $28 trillion, and counting, President Joe Biden is requesting another astronomical budget increase. In the recently released fiscal year (FY) 2022 president’s budget request, Biden proposes $24.7 billion for the National Aeronautics and Space Administration (NASA). This budget allocation would give America’s space agency its largest budget in more than 30 years, despite little evidence that increased funding would serve the national interest or appreciably bolster scientific knowledge.

Rather than committing an ever-expanding universe of taxpayer dollars to NASA budgets, the federal government should strive for greater fiscal accountability and encourage private industry to take flight. America can reach for the stars, but only with the “right stuff” of fiscal sanity and regulatory reform.

If approved, Biden’s request would amount to a $1.5 billion (or 6.3 percent) increase over NASA’s 2021 funding. Despite making a dramatic break with the Trump administration in other policy areas, Biden aims to use this increased funding to embrace the same space priorities of his predecessor. The president fully supports the Artemis program, which aims to land an astronaut on the moon by 2024. Manned missions in the works include the establishment of “Artemis Base Camp,” which would host astronauts on future lunar visits and help pave the way for a manned mission to Mars. Pegged at a $35 billion cost plus inevitable overruns, this pie in the sky mission is expensive and unnecessary.

Despite bipartisan hype, manned missions to outer space are notoriously overrated. Robotic missions are a far more cost-effective way of discovering the skies above us. Cambridge Cosmology and astrophysics professor and astronomer royal Martin Rees rightly points out that, “the practical case (for human spaceflight) gets weaker and weaker with every advance in robotics and miniaturization.”

Even if policymakers are dead set on the idea of humans roaming around distant moons and planets, they may need to manage their expectations about the timeline. John Logsdon, professor emeritus at George Washington University’s Space Policy Institute, notes, “In order to make the 2024 goal, everything in the sequence leading up to it had to go right. And in programs like this, that doesn’t usually happen.” NASA has already delayed the lunar lander contracting process, claiming (predictably) that the hold-up is due to a lack of funding even though former agency head Jim Bridenstine admitted at the time that NASA will receive “a lot” of funding for its manned mission programs.

NASA is indeed well funded and has seen its (inflation-adjusted) budget increase in recent years. The problem is that the space agency isn’t transparent in how it churns through taxpayer dollars. Take, for example, the Orion Multi-Purpose Crew Vehicle, tasked with ferrying astronauts deep into space for manned missions. NASA has spent more than $1.2 billion per year on this program – roughly 6 percent of the agency’s budget – since fiscal year 2012. And those are just the direct costs on paper. The Inspector General found, “NASA’s exclusion of more than $17 billion in Orion‐related costs has hindered the overall transparency of the vehicle’s complete costs.” Throwing more money at the problem will only result in increased program delays and excuse-making.

President Biden should commit to keeping NASA’s budget under control, and demand greater accountability and transparency from the agency. Repeated cost overruns should not be rewarded by budget increases bolstering programs that are not in the best interests of the nation or science. Instead, the administration should aim to remove barriers to private space companies exploring the cosmos without further ballooning the national debt. Current rules regarding spaceports, launch liability, and overall regulatory supervision continue to make it difficult for space companies to achieve liftoff. With the right regulatory reform agenda, Biden could lower flight costs and pave the way for a bold new era of space exploration.

This article was originally posted on NASA needs reform, not another astronomical budget