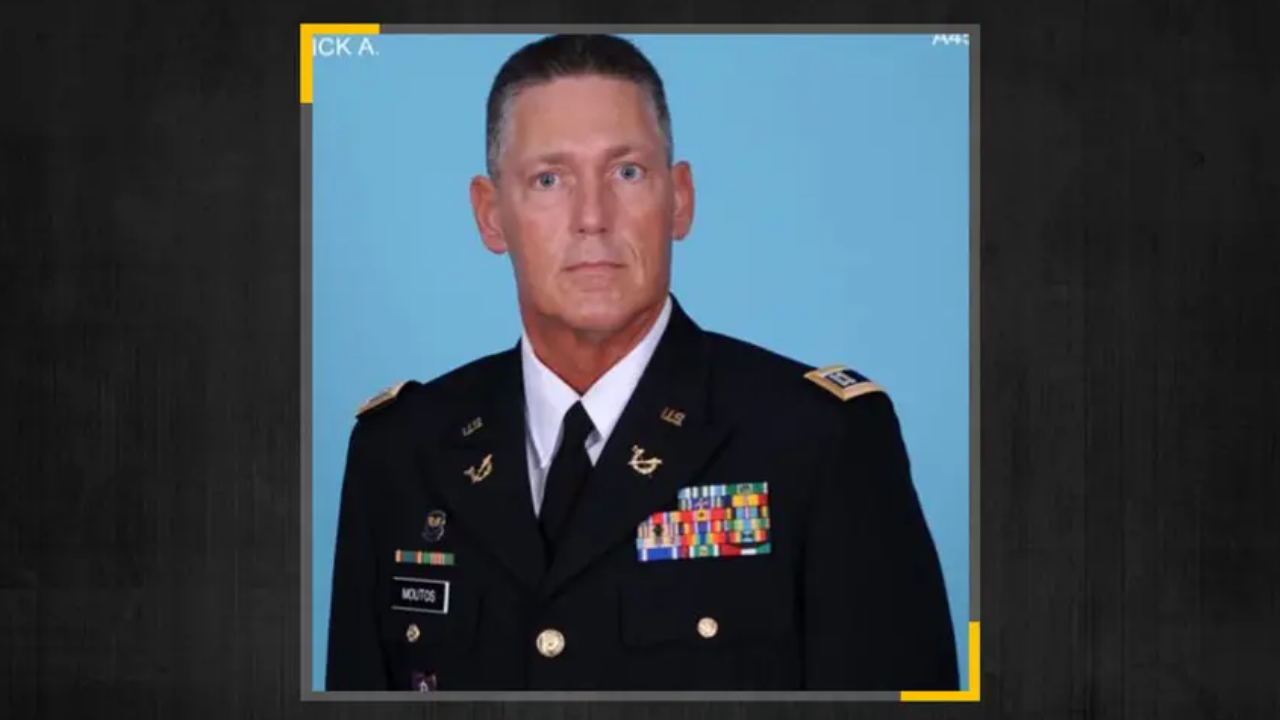 A Texas assistant attorney general sent dozens of tweets over the past several months threatening violence against progressives, spouting racist and transphobic rhetoric, casting doubt over the seriousness of the coronavirus pandemic and sharing QAnon conspiracy theories. On Thursday, he lost his job with the state agency after national media reported on his social media activities.

Nick Moutos, whose racist tweets were reported Thursday morning by Media Matters, threatened Black Lives Matter protesters and has regularly referred to the organizers as “terrorists.” He called Islam a “virus” and trans people an “abomination.”

“As of today, this individual no longer works for the Office of the Attorney General,” Kayleigh Date, spokesperson for the attorney general’s office, told The Texas Tribune.

Moutos acknowledged that he lost his job in a Thursday evening tweet, which also referenced coverage by Salon and Men’s Health of his comments downplaying the national coronavirus death totals.

“Speaking out against the #ChinaVirus #Plandemic & #Democrats using it to steal #Election2020 makes people angry. Stories slamming me & others in #Salon #MensHealth #AlterNet were enough to cost me my job,” he tweeted. “Plandemic” refers to the conspiracy theory that the coronavirus was planned by the Chinese government and engineered in a lab in Wuhan, which has been proven false.

Moutos has worked for Attorney General Ken Paxton’s office since 2017 in the criminal prosecution division and recently ran and lost in a Republican primary for the District 35 U.S. House seat. As of July 1, Moutos was earning an annual salary of $100,652.

Keep tabs on Texas politics and policy with our morning newsletter

In the year he’s been on Twitter, Moutos has amassed over 20,000 tweets on his account, many of which are attacks — including threats of violence — against prominent Democrats.

“@BarackObama I pray to meet you on the #CivilWar2 #Battlefield. #Jesus #2A #MolonLabe,” he tweeted in June. “Molon Labe” is a Greek phrase that can be translated as “come and take them” and is popularly used by gun-rights advocates.

He has frequently referred to female members of Congress as“Whores of Babylon,” an apparent reference to a chapter in the Bible titled “The Great Whore and the Beast.”

“Hey there #WhoreOfBabylon, you wouldn’t even know what a Bible looks like! #Jesus #2A #MolonLabe #ArmedAndReadyVeteran #NoWarningShots #CenterMassUntilThreatDrops #Jesus,” he tweeted in response to a tweet from U.S. Rep. Alexandra Ocasio Cortez, D-N.Y., in early June. “Center Mass Until Threat Drops” appears to refer to police training wherein officers are trained to aim at the “center mass” of a person while firing a weapon.

In the past two months, Moutos has tweeted at least six times about QAnon, a conspiracy group that has been tied to both threats and acts of violence. The FBI has labeled the group a potential domestic terrorist threat.

Moutos also retweeted a video of a former congressional candidate taking the QAnon oath. In the video, former candidate Darlene Swaffar says a common QAnon phrase, “where we go one, we go all.” He’s since undone his retweet.

This isn’t the first time a staffer in the attorney general’s office has been in hot water over their social media presence. In 2018, the communications director for the office deleted his Twitter account after sharing tweets mocking sexual misconduct allegations brought against Supreme Court Justice Brett Kavanaugh. In 2017, an associate deputy attorney general resigned after a Dallas Morning News story drew attention to comments he made about #MeToo survivors.