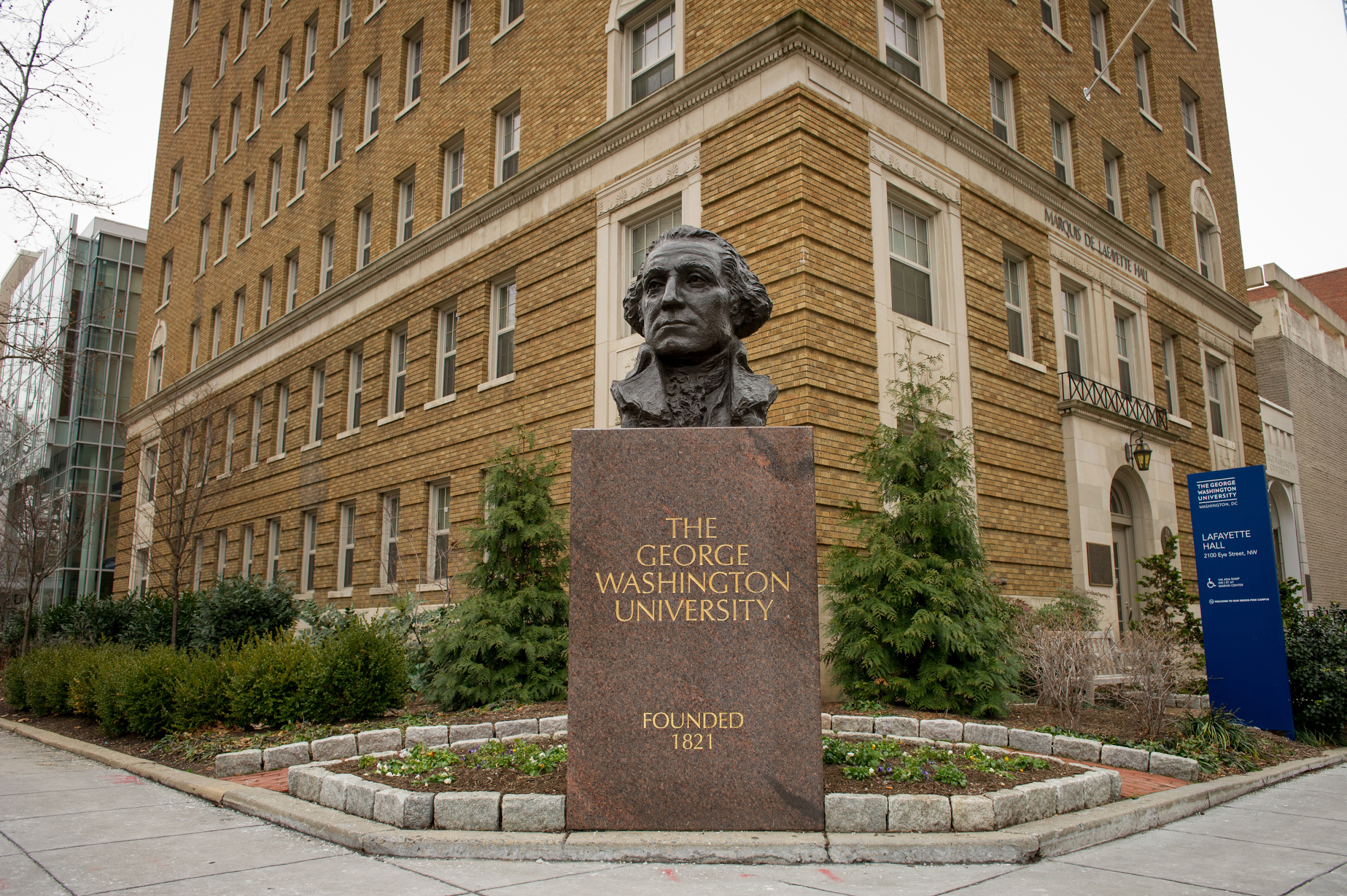 George Washington University Professor of Latin American and African history, Jessica A. Krug, had written and taught extensively on those issues while claiming her Black and Latina background. However, after a post confessing that she had lied about her ethnicity, she was replaced as a professor by the university and asked by several of her colleagues to step down from her position.

In her confession post in an article on Medium.com, Krug had revealed that she is actually white. She wrote, “To and escalating degree over my adult life, I have eschewed my lived experience as a white Jewish child in suburban Kansas City under various assumed identities with Blackness that I had no right to claim: first North African Blackness, then US rooted Blackness, then Carribean rooted Bronx Blackness.”

Some works that display her lies

Some of the works she has published include several articles with Essence Magazine with the most recent August article titled “On Puerto Rico, Blackness, And Being When Nations Aren’t Enough” that has been deleted after Krug’s confession.

Krug had also lied about her identity in her 2018 book, “Fugitive Modernities: Politics and Identity Outside the State in Kisama, Angola, and the Americas” by referencing her “Angolan” grandparents. She wrote, “My grandparents, who gave me the best parts of themselves, music and movement and storytelling, the inclination to ask and the soul to listen. My ancestors, unknown, unnamed, who bled life into a future they had no reason to believe could or should exist. My brother, the fastest, the smartest, the most charming of us all. Those whose names I cannot say for their own safety, whether in my barrio, in Angola, or in Brazil.”

Krug’s new confession regarding her identity reminded many people of the case of Rachel Dolezal. Dolezal was another white woman who claimed a Black identity while teaching Africana Studies at Eastern Washington University.

The university had announced that they cancelled classes taught by Krug. In a statement, the university said, “Dr Krug has resigned her position, effective immediately. Her classes for this semester will be taught by other faculty members, and students in those courses will receive additional information this week.” Krug’s history department colleagues expressed that they were “shocked and appalled by Dr Jessica Krug’s admission on September 3, 2020, that she lied about her identity for her entire career.”

Many students were also shocked by the news Krug revealed about her identity. A student who took an introductory class taught by Krug and shared her impression of the teacher claiming that Krug was unapologetic about her claimed identity. She said, “It was the last thing on my mind to think she was lying. I would think I had the details confused.”

Although Krug referenced mental health issues and illness in her article, she explained that it did not excuse her lies on her identity in her article. She wrote, “Mental health issues can never, will never, neither explain nor justify, neither condone nor excuse, that, in spite of knowing and critiquing any and every non-Black person who appropriates from Black people, my false identity was crafted entirely from the fabric of Black lives.”