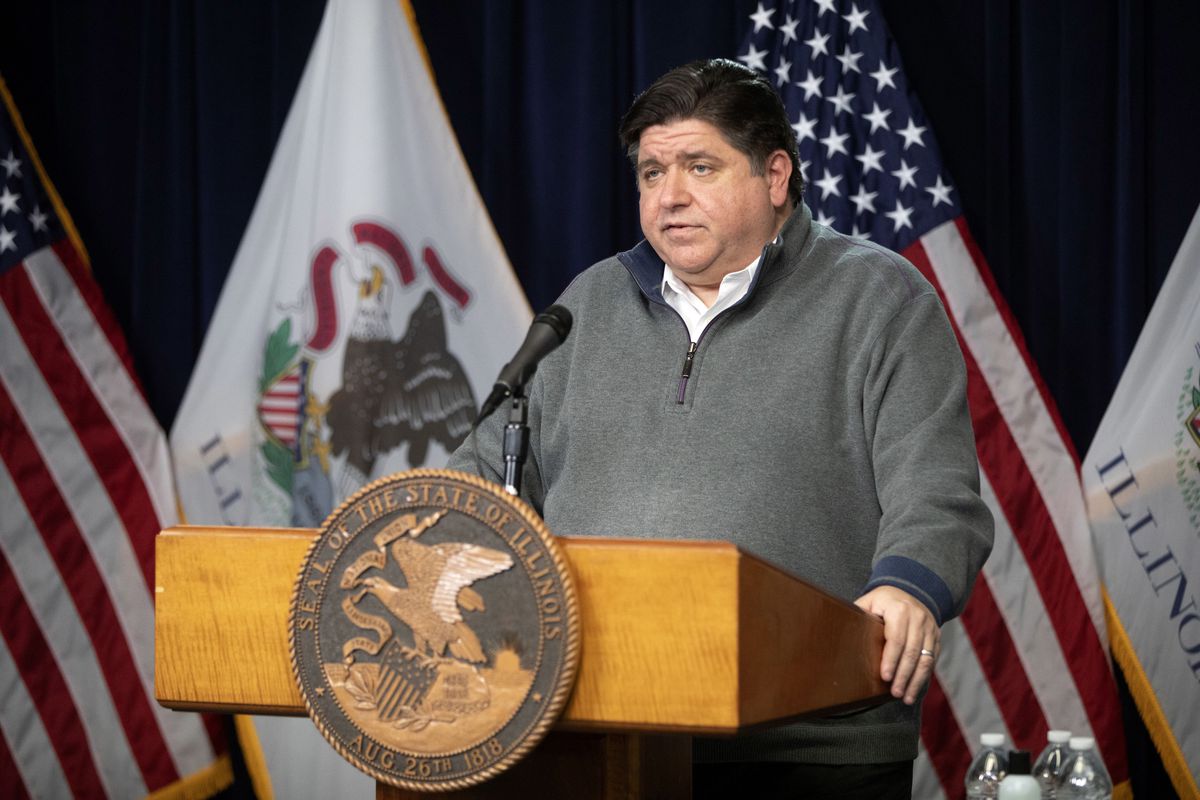 A new law will allow Illinoisans to access birth control over the counter without first seeing a doctor.

At the University of Illinois Chicago College of Pharmacy Thursday, Gov. J.B. Pritzker signed House Bill 135 into law which will remove barriers that previously prevented people from accessing hormonal contraception.

“Trained pharmacists, using the same screening forms that a physician would use, will be able to provide 12-month prescriptions for hormonal contraceptives,” Pritzker said.

Illinois has become the second state in the Midwest to allow over-the-counter birth control, joining Minnesota.

“It increases access to convenient locations all around the state, reducing unnecessary barriers to timely and consistent use of these products women that women rely on to self-determine when is the right time for them to become pregnant,” said Rep. Michelle Mussman, D-Schaumburg, a co-sponsor of the bill.

To ensure the price of contraception remains feasible, the bill includes mandates for insurance policies regulated by the state of Illinois to cover birth control that is dispensed by a pharmacist.

Under the new law, which takes effect in January, pharmacists will be required to receive training on how to counsel individuals on the variety of birth control options available.

“This bill fully utilizes pharmacists, who are the most accessible health care providers, in expanding access to ensure women are empowered in having access to effective, preventative options for contraception,” said Garth Reynolds, executive director of the Illinois Pharmacists Association.

“Family planning and reproductive health care is a personal choice that should not be limited by economic or social status,” Bush said.

There was plenty of initial opposition to the bill, including from the Illinois Life and Health Insurance Council. President Laura Minzer issued a statement after the bill signing.

“The IL Life and Health Insurance Council appreciates the bill sponsors and proponents working with us to address some of the concerns we had about mandatory reimbursement to pharmacists for the patient care services provided to patients prior to the dispensing of the hormonal contraceptives, which could increase premiums for individuals, families, and small employers,” she said in the statement. “We were able to negotiate compromise language that was ultimately included in the bill, as signed by the Governor today.”