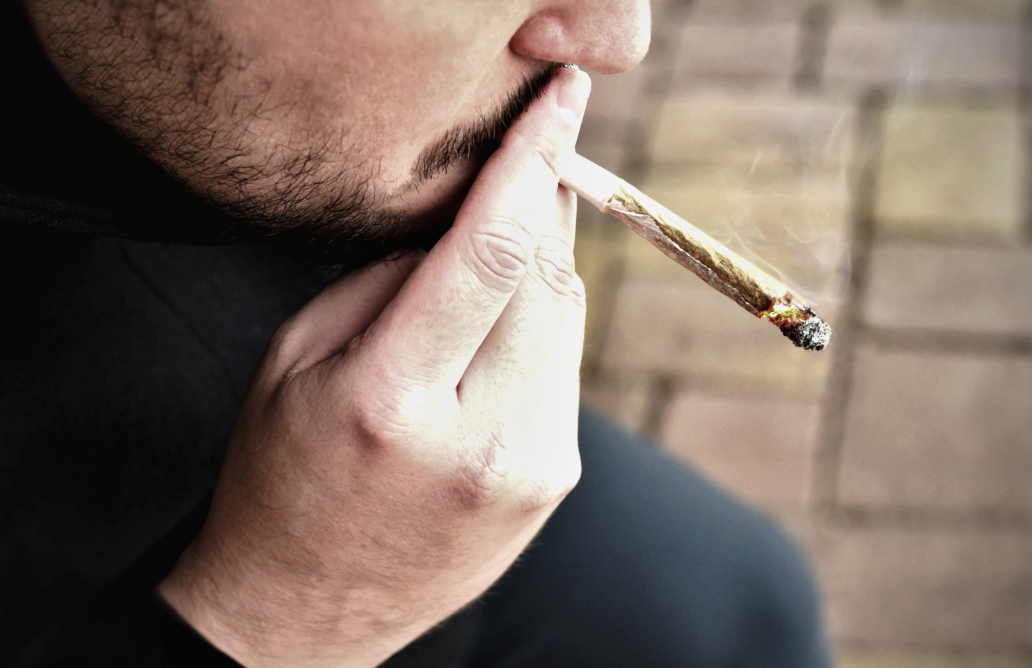 New Mexico is slated to be the 18th state to legalize recreational-use cannabis and the fifth state to do so legislatively.

Lujan Grisham, in a statement on Wednesday, praised the bill’s sponsors and called the passage of legalization a “breakthrough.”

“As New Mexicans know, I have advocated and pushed and negotiated for this measure, and I am immensely proud and humbled to have seen it through,” Lujan Grisham said. “But that feeling is dwarfed by the gratitude I feel for the well-informed advocates, to the community members from all across the state–urban and rural, from every region–who have been committed to lobbying for this, to the leaders in the Legislature who helped us cross this major threshold.”

The new law will allow adults 21 and older to personally possess up to two ounces of cannabis, 16 grams of cannabis extract or 800 milligrams of edibles. A person can have more than that, but it must be locked in a safe place at home. Adults 21 and older can also grow up to six mature plants. Licensed sales will begin no later than April 2022 and the state will begin issuing business licenses by January 2022.

For years Martínez has sponsored different versions of legalization proposals and has tweaked them each year. One thing that remained constant though was social justice and equity provisions. For the special session though, he and his co-sponsors agreed to separate an expungement section into a new bill, which also passed on Wednesday.

Martínez said he was most proud of the fact that New Mexico is still one of the early states to adopt legalization.

“I’m just relieved that New Mexico will be a leader not only nationally, but internationally in a legalization framework that is equitable, that is rooted in racial justice and that puts local communities first,” Martínez said.

Romero called the work to pass the bill a “labor of love” and said the advocates she worked with made the process better.

“The process has been actually such a joy, because we’ve been working with such incredible advocates, people who truly were on the right side of this issue from the get go, but truly with no sort of idea as to how we would end up,” Romero said.

Despite the sped up process, the bill saw numerous amendments and hours of sometimes heated debate. Many Republicans criticized the notion to reconvene for a special session, especially to legalize cannabis.

Sen. Cliff Pirtle, R-Roswell, who sponsored a legalization bill that he touted as a more free market approach, spent about an hour on Wednesday on the Senate floor during a committee of the whole pointing out what he said were flaws in HB 2.

Later, just before the Senate voted on the bill, Pirtle said he was disillusioned with how the Legislature operated during the special session and that it seemed to him there was no good faith effort to consider his bill.

“I don’t care about having my name on a frickin piece of legislation that nobody’s gonna remember whenever I’m rotting in my grave,” Pirtle said. “But you know what I care about is the fact that the legislature is dead. Three independent branches of government no longer exist. We have one branch of government. I think that’s the scariest part of what we’re doing here today.”

But not all criticism came from Republicans.

Sen. Joseph Cervantes, D-Las Cruces, who was a vocal critic of a similar proposal during the regular session said he voted against the bill because he felt like the bill was written in a way that could give an advantage to certain “insiders” who already have enough capital to quickly thrive in the cannabis industry.

The bill went through a number of changes like an increased excise tax rate and stricter rules for smoking cannabis in approved consumption areas. On Wednesday the Senate adopted an additional amendment that would bar current legislators from getting a job in the cannabis industry until 2026.

Much of the concern from Republicans seemed to stem from notions that cannabis is as dangerous as drugs like fentanyl. But Romero said it’s just a matter of time before cannabis use becomes normalized.

“I think that just shows us that we still have a lot of education to do about what we just did today, and why we did it,” Romero said about concerns from opponents. “And to just let folks know that this is not a doomsday scenario, this is not the end, this is the beginning.”

“If anyone wants to look, this is one gram of indica cannabis extract that will be vaped later by me after this bill,” Candelaria said. “A lot of it. Maybe all of it.”