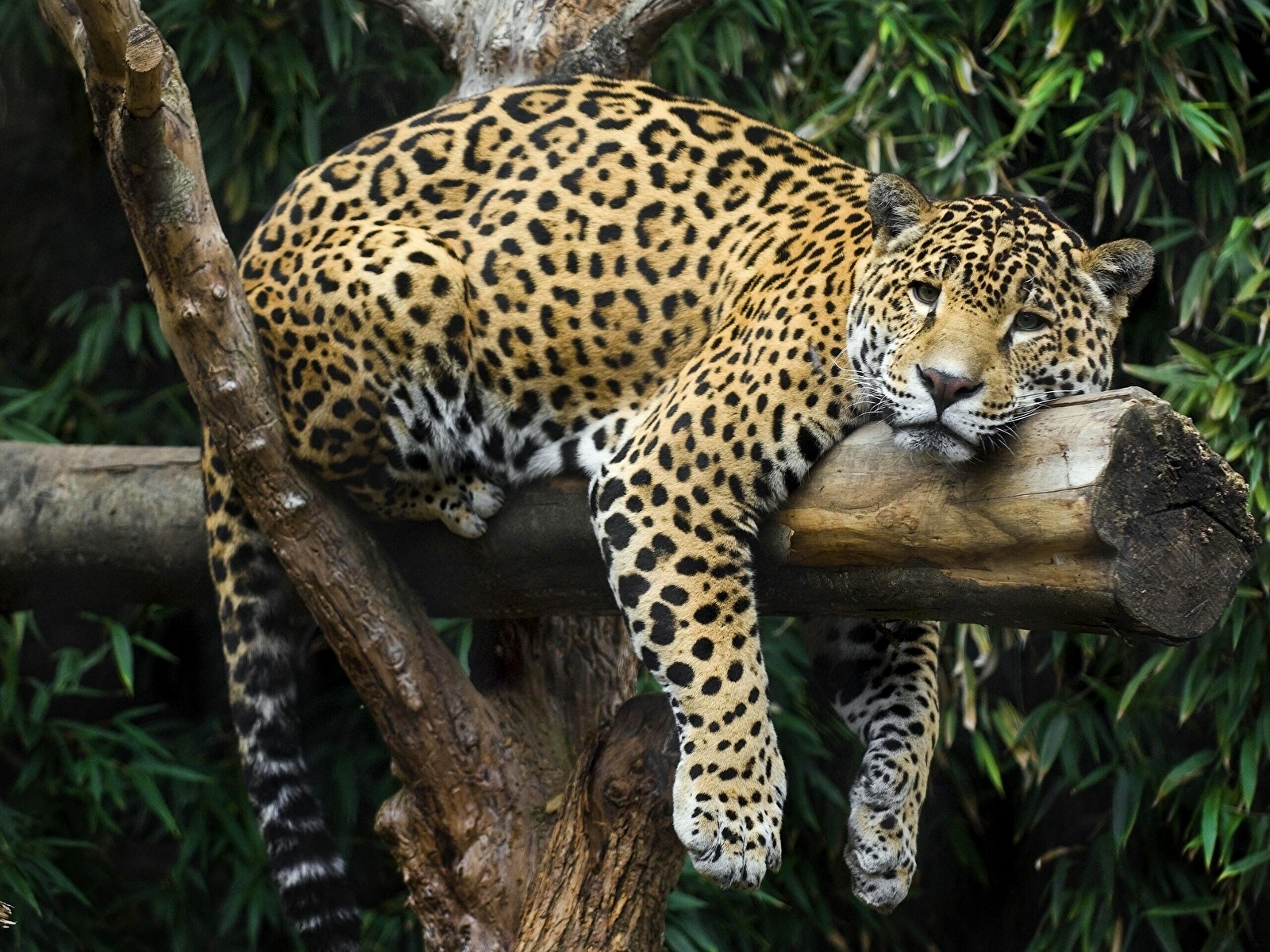 A big cat, largely absent from the United States since the 1960s after living in the southwest for thousands of years, could make a return to the area.

Conservationists are now exploring reintroducing the jaguar to New Mexico and Arizona. A study published on Tuesday in the journal Conservation Science and Practice examines reintroduction, including how the jaguar could interact with livestock and other wildlife and the potential for ecotourism related to the cat.

Michael Robinson, a senior conservation advocate for Center for Biological Diversity, is one of the authors on the study. He said government programs aimed at protecting livestock from predators essentially eliminated the jaguar from the United States. Meanwhile, the jaguar survived south of the border in Mexico where no such program was implemented.

The study published this week looks at reintroducing the cat into an area it calls the Central Arizona New Mexico Recovery Area. The New Mexico portion includes parts of Catron, Grant, Sierra and Socorro counties as well as very small portions of Luna and Hidalgo counties.

It could support an estimated 90 to 150 jaguars, according to a previous study published in March.

“The nearest known breeding pair of jaguars is 130 miles south of the border in Mexico,” Robinson said.

He said while there may be females between there and the border, there is no documented reproduction occurring.

If a female jaguar was to find an area that is not obstructed to cross the border, she would then have to find a male jaguar before she could breed and start establishing a population in the United States.

Because of that, these cats would likely have to be physically introduced into the habitat and wildlife managers would need to work to ensure genetic diversity.

It proposes paying ranchers for livestock killed by the jaguar or paying an annual sum to ranchers who have documented jaguars on their range. For example, a program in Sonora pays landowners if they provide photo evidence of a jaguar on their property.

Robinson said ranchers could take steps to protect livestock from the cats, such as penning the cattle at night in an area away from tree cover where jaguars like to hunt.

Next steps include push for critical habitat designation

The next step for the Center for Biological Diversity is to write the U.S. Fish and Wildlife Service seeking to have the Central Arizona New Mexico Recovery Area designated as critical habitat. This would prevent development that would make it harder to reintroduce the jaguar.

The plaintiffs in the case argued that the likelihood of harming the jaguar by not designating critical habitat in New Mexico was minimal. Ranchers also opposed the private land within the critical habitat and argued that it made it harder for them to get grazing permits and build corrals.

The U.S. District Court ruled in their favor and the designated habitat in New Mexico was removed.

In an April press release, Randell Major, the president of New Mexico Cattle Growers’ Association, praised the victory and said “a win every now and then does the soul good.”