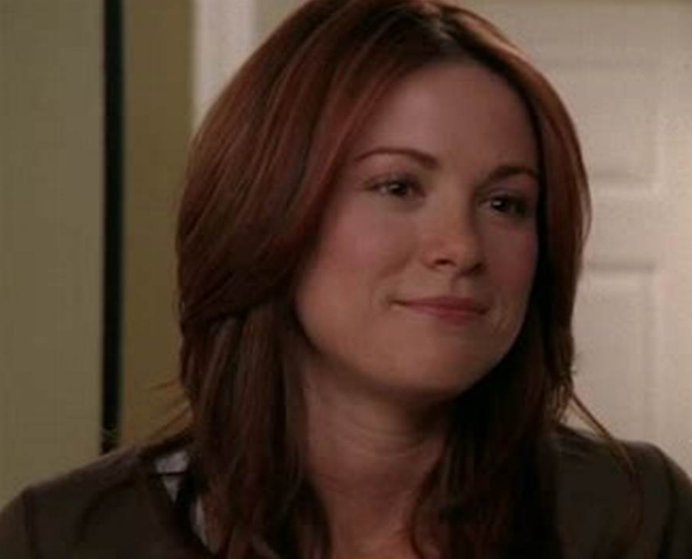 The Newark school board has chosen an aide to a powerful state lawmaker to replace a board member who died suddenly last year.

Vereliz Santana, policy director to State Sen. M. Teresa Ruiz, was approved by a 7-1 vote Thursday to join the board until its annual election in April. She replaces Octavio “Tave” Padilla, a two-term board member who died shortly before Thanksgiving.

The child of immigrants from the Dominican Republic, Santana has deep political roots in Newark. She previously served as an aide to Mayor Ras Baraka, and now works for Ruiz, who chairs the senate education committee and represents part of Newark.

In April, when three board members will be up for reelection, voters will also select someone to serve the final year of Padilla’s term. Santana will have to run in that election if she wishes to remain on the board.

“Tave’s heart and spirit were giant, and it’s what he used to build his lasting legacy,” she said after the board’s vote. “I hope to honor his legacy and continue his work of ensuring our students receive the best opportunities possible.”

The school board did not publicly discuss its reasons for picking Santana, whose nomination was only announced moments before Thursday’s vote.

After the vote, board member A’Dorian Murray-Thomas said she and other members had asked “legitimate questions” about the vacancy-filling process and that the board needs to “improve the communication both amongst ourselves and with our community.” However, Murray-Thomas, who voted to approve Santana’s appointment, said the board had followed state rules and chosen someone well-qualified for the role.

“The board has been so secretive with this,” Cole said. “It’s a violation of public trust.”

Each year, a powerful coalition that includes Baraka, charter school representatives, and politicians from Newark’s largely Hispanic North Ward endorses a slate of school board candidates. In 2016 and 2019, Padilla was the slate candidate from the North Ward, where he was a longtime member of the local Democratic political-organizing committee.

Padilla was backed by the committee and two influential elected officials, City Councilman Anibal Ramos Jr. and Ruiz. After Padilla’s death, they recruited Santana to replace him. On Thursday, the elected school board went with the North Ward officials’ pick.

Samuel Gonzalez, who chairs the North Ward Democratic Committee and managed Padilla’s school board campaigns, said it made sense for the same group that backed Padilla to propose his short-term replacement.

“Tave came out of our organization and we feel we should be able to pick somebody to fill that seat for two-and-a-half months,” he said in an interview. “I wish we didn’t have to make this tough decision, but we do.”

Santana acknowledged her political ties Thursday. After the vote, she thanked Baraka, Ruiz, Ramos, and Gonzalez for their “continued leadership, guidance, and support,” and gave a shout out to the North Ward Democratic Committee.

Santana majored in English at Stockton University in New Jersey, then earned a master’s degree in English literature and linguistics. She’s now working towards a Master of Business Administration from Rutgers University-Newark. In her comments at Thursday’s board meeting, she credited her parents with setting her on a “path of opportunity.”

“It was on this path where I learned that education has the power to transform dreams into reality,” she said.

Now, Santana will weigh in on important upcoming board decisions, including approval of the district’s roughly $1 billion budget. The board will also provide oversight as the district prepares to reopen school buildings in April — more than a year after the coronavirus pandemic forced them shut.

“I know you’re more than qualified and prepared to do the hard work to move this district in the right direction,” Board President Josephine Garcia told Santana after Thursday’s vote. “I look forward to working with you.”