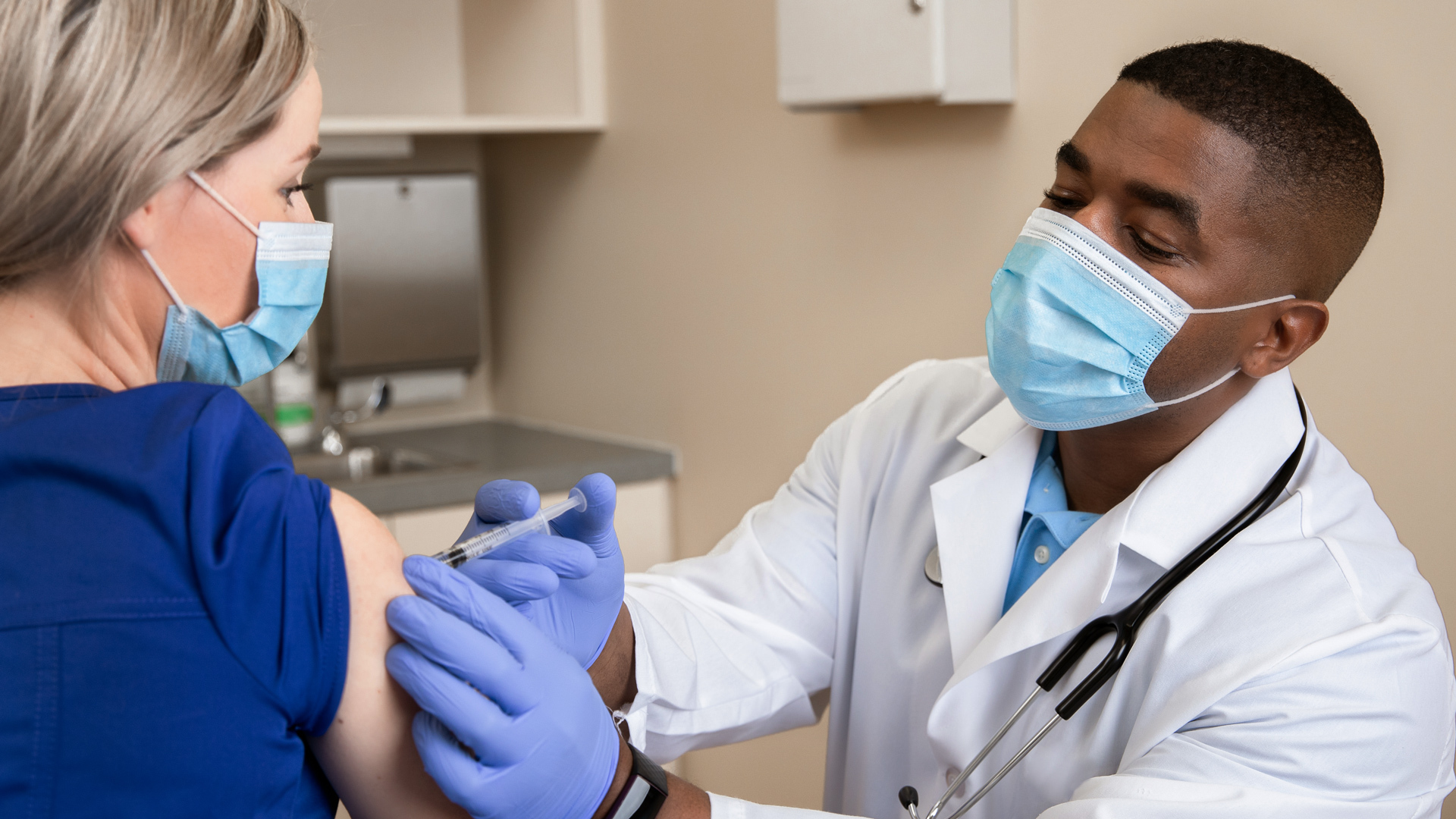 The state of New Mexico reached two milestones in its vaccination efforts this week: over 1 million people fully vaccinated and 60 percent of all residents age 16 or older fully vaccinated.

The numbers came as the state announced it would fully reopen businesses to maximum capacity on July 1, more than a year after the state limited capacity. Currently, 60.2 percent of all New Mexicans age 16 or older are vaccinated.

The state breached the 1 million mark as of its update on Monday on the state’s COVID-19 dashboard, then reached the 60 percent mark on Wednesday. The state can have more people fully vaccinated in the coming weeks as well—with either two shots of the Moderna and Pfizer vaccines or one shot of the Johnson & Johnson vaccine—as 68.7 percent of New Mexicans age 16 or older have received at least one shot.