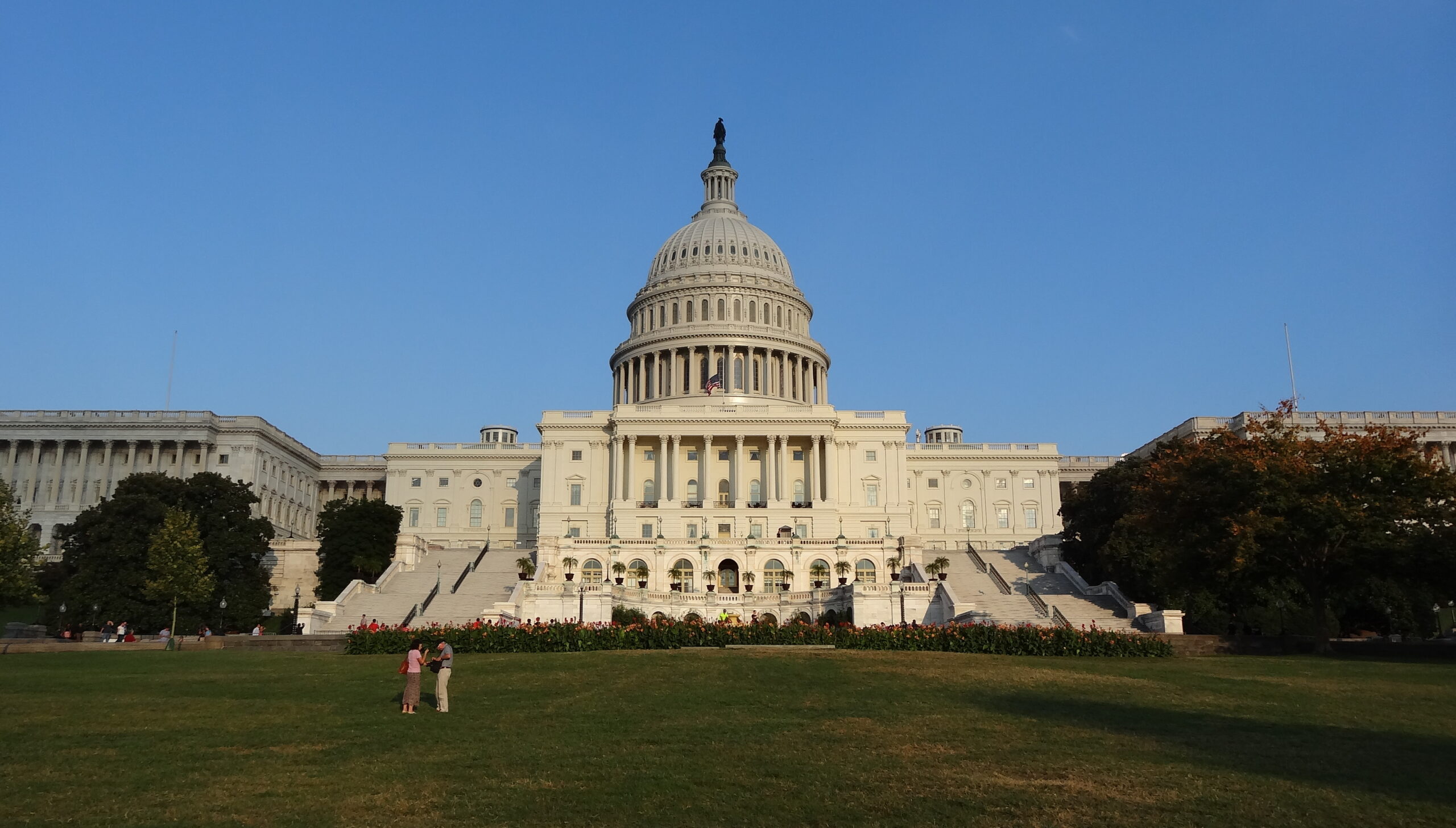 In about three weeks, registered voters in the 1st Congressional District can start casting ballots to fill the vacant seat. The rushed and non-traditional nature of this election could prove difficult for the candidates.

Complicating issues, the state is still recovering from the COVID-19 pandemic that emerged last year, meaning candidates may not see the normal kind of campaign rally turn-out and some will likely not hold in-person rallies at all. Of the candidates for the Albuquerque-area seat that NM Political Report spoke to, only one cited the expedited timeline as a possible challenge to their campaign. Others anticipated their biggest challenges will be getting the word out about their campaigns and raising money.

Melanie Stansbury, who currently serves as a Democratic legislator in the New Mexico House of Representatives, said the short election period may end up being her biggest challenge.

Stansbury is currently serving her second term in the state Legislature, but previously worked in the White House as well as a U.S. Senate staffer.

Republican candidate Mark Moores also serves in the Legislature, as a state senator. Despite numerous scheduling attempts from NM Political Report, Moores could not be reached for an interview.

Aubrey Dunn, who is running as an independent candidate, seemed to agree that getting people out to vote would also be a challenge, but he said he thinks his biggest challenge will be fundraising. But, Dunn said, the rushed election cycle isn’t something he’s particularly worried about.

“The timing is great for me,” Dunn said. “I didn’t have to build my name ID, as [Stansbury and Moores] are having to do.”

Dunn is probably best remembered for his time as state land commissioner from 2015 to 2019. In his last year as commissioner, Dunn changed his voter registration from Republican to Libertarian. Prior to that he briefly ran for Congress as a Republican, but dropped out before the primary election. In that same election cycle, Dunn ran for the U.S. Senate as a Libertarian, before dropping out and endorsing former Gov. Gary Johnson.

Libertarian candidate Chris Manning said he thinks his biggest hurdle will be one that Libertarians have had to endure for decades: a significantly smaller voter base.

“Nobody’s won at the federal level yet,” Manning said of Libertarians. “But as Nelson Mandela said, something’s impossible until it isn’t anymore.”

Manning’s candidacy qualifications are being challenged in court by another member of the Libertartian Party of New Mexico. In that case, Portales resident Ginger Grider is asking a state district court judge to order the New Mexico Secretary of State’s office to disqualify Manning on the grounds that the Libertarian Party of New Mexico no longer qualifies for major party status. Grider also argues that the party went against its own rules to nominate Manning. The judge in that case could make a ruling as soon as Thursday during a scheduled hearing. But Manning doesn’t see that case as anything but a minor hurdle.

“I wouldn’t be surprised if it gets dismissed,” Manning said of the lawsuit.

“Having a big focus on drought and climate change is really critical,” she said. “We also have a lot of higher risk, because obviously we have the Sandias here in our district and with a dry season coming up, that’s something we have to be concerned about. I think that the kind of nexus with human needs around the environment is really critical in the east mountains. Groundwater is a huge issue, and To’Hajiilee having access to safe drinking water is a huge issue. And of course, supporting our agricultural farmers and ranchers throughout.”

While some may not consider Dunn to be an environmentalist, he said he wants to see a balance between the oil and gas industry and protecting New Mexico lands and water. As land commissioner, Dunn was tasked with leasing public lands for oil and gas extractions. Much of the state’s revenue comes from extractive industries. Dunn said he doesn’t think oil and gas are going to be as viable as industries in 40 to 50 years, but  he  doesn’t think wind energy is the way to go either.

“This whole push to do away with oil and gas, to me, is premature,” Dunn said. “The current methods of alternative, I don’t think, in the long run, are going to work.”

But he also doesn’t think the state should let the oil and gas industry should be able to run unfettered.

“I’m not for deregulating oil and gas. I’m for a balance and being able to both produce and protect the environment,” he said.

Manning said he thinks the state should start looking to different alternatives like nuclear power, but he said his number one pet issue is healthcare. A military veteran, Manning said he saw first hand what government-run health care is like when he was treated through Veterans Affairs.

“As somebody who’s been through the VA healthcare system, I’m not a big fan of putting other people through government run or government paid systems,” Manning said.

Another issue Manning said he would like to tackle is immigration. He said the U.S. should both revamp its asylum program to allow refugees to apply for asylum before they get to the border and start to increase the allowed number of immigrants by 300,000 to 500,000 per year.

“If you implement these two policies, I think that really eliminates the need for the vast majority of the border wall,” Manning said. “Now, [U.S. Customs and Border Protection] may still want that in certain areas, particularly in high traffic areas for drugs and other criminal activity. But I think those two policies eliminate the need for the wall for the vast majority of the southern border.”

Oftentimes, third party and independent candidates are viewed as spoiler candidates or as candidates that will take votes away from one of the major parties. Both Manning and Dunn said they are running, at least partially, to offer voters another choice.

Early voting for the special congressional race begins on May 4 and Election Day is on June 1.