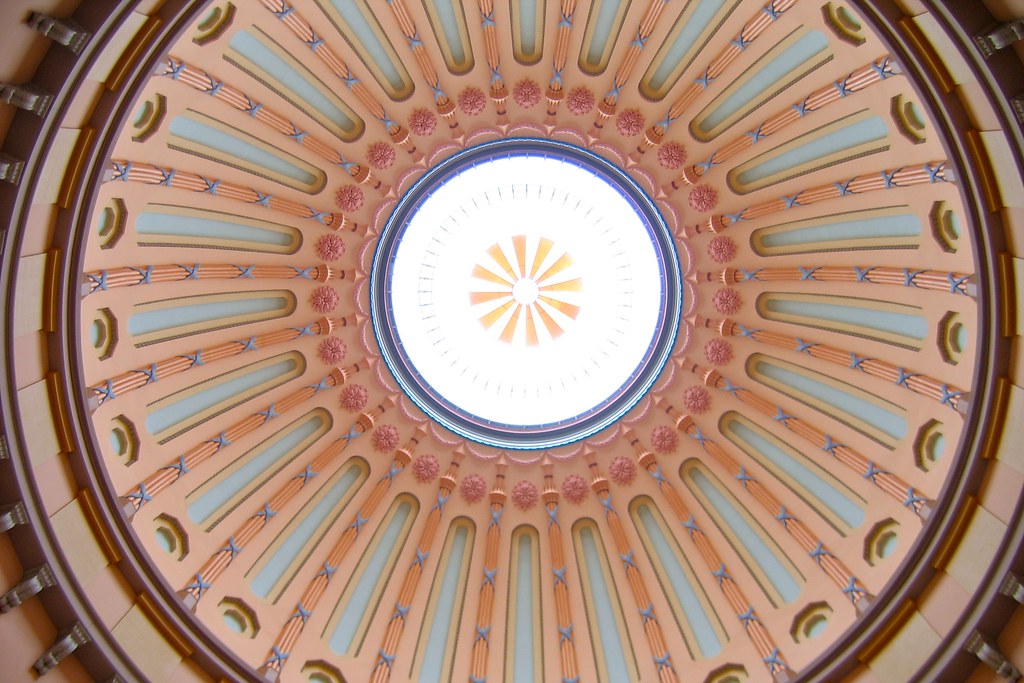 With more than 80% of Ohio’s fire departments manned at least partly by volunteers and the number willing to take on the duty falling, the Ohio Legislature hopes tax incentives will create a renewed interest.

“This legislation will bring much needed relief to some of the greatest Ohioans among us,” Edwards said. “They truly are the unsung heroes who encounter countless situations to secure the safety of our lives and property, and as volunteers, they do so without compensation.”

According to FEMA’s National Fire Department Registry, 60.7% of Ohio’s fire departments operate completely with volunteers, and another 21.2% are mostly volunteer. Only 12.6% are manned fully with career firefighters. In all, there are 1,133 registered fire departments in the state.

By comparison, 98.3% of fire departments in Delaware are volunteer, with Minnesota, Pennsylvania, South Dakota and North Dakota more than 95% volunteer. All of the District of Columbia’s departments are career, and Hawaii’s are 91.7% career. Florida, at 53.5%, is the only other state that has more than 50% of its fire departments career.

The number of volunteers are falling in Ohio, a news release from Edwards and Hall said, and they hope to encourage more people to join forces and remain longer.

“While the tax credits provided in this legislation would only be a small token of our appreciation for these volunteers’ sacrifices, the tax credits can go a long way to remove a heavy tax burden from them and their families,” Hall said.

The bill has not been assigned to a House committee.

This article was originally posted on Ohio could give tax breaks to volunteer firefighters, EMS personnel, peace officers