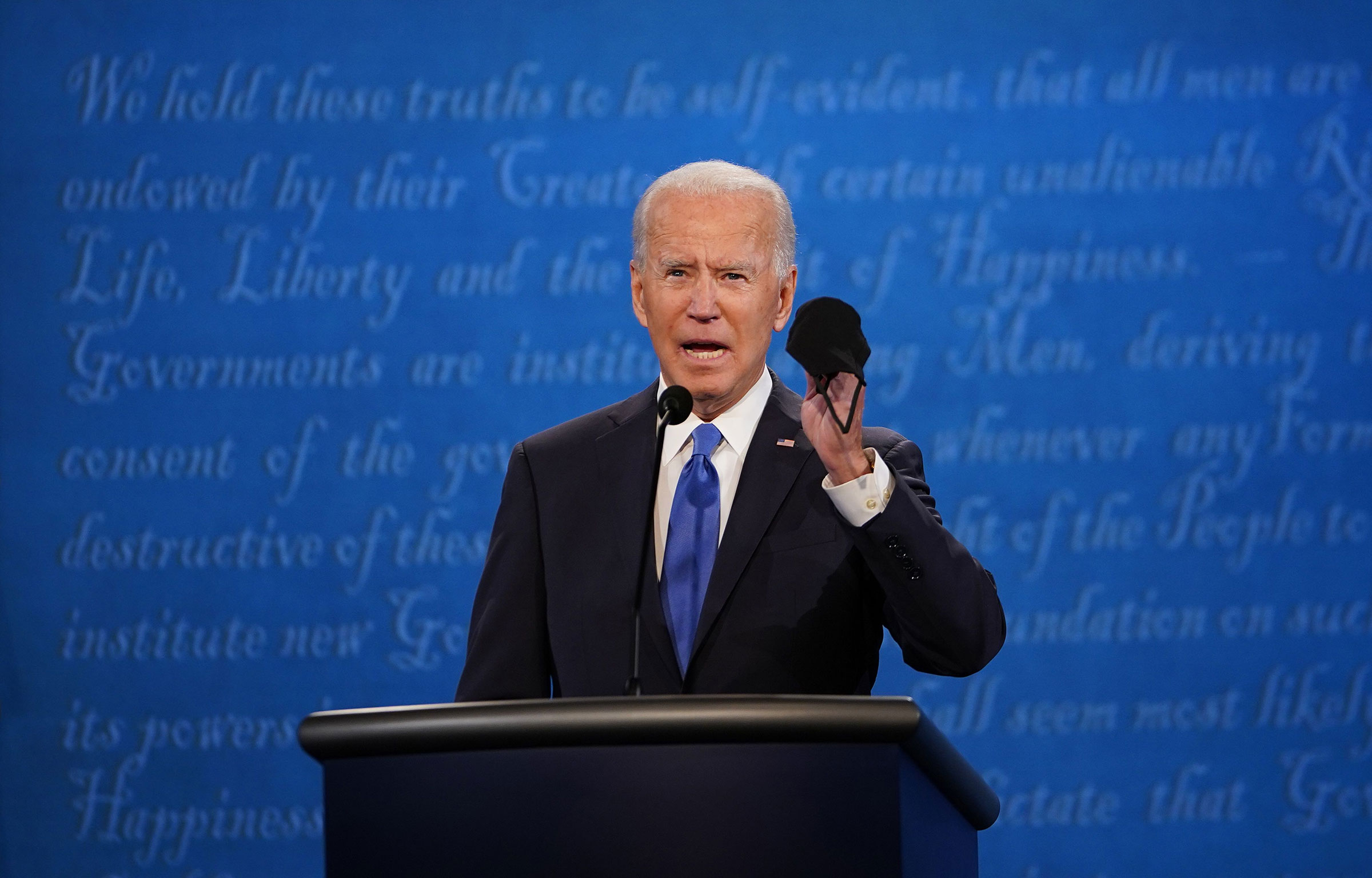 Yost joined a group of attorneys general from around the country in a letter that warned of a lawsuit over the mandate, which has yet to be put in place but Biden said would be carried out through the Occupational Safety Health Act emergency temporary standard.

“As proposed, the federal vaccine mandate is not only unlawful, its guise as a workplace safety measure further divides those still considering the vaccine,” Yost said in a statement. “I am vaccinated, but the President didn’t force me to – nor should anyone else be required by federal executive edict.”

Biden announced the mandate more than a week ago, rolling out a list of stringent new rules via executive orders and federal regulatory changes, most notably requiring all private employers with 100 or more employees to ensure their employees are vaccinated or get tested weekly.

The White House estimated the rule will affect more than 80 million Americans.

Yost, and the other attorneys general, expressed concern the mandate would drive people from the workforce, in particular health care workers, at a time when COVID-19 cases continue to rise around the country and hospitals in many states are reaching capacity.

The group also believes there are alternatives to a broad, nationwide order.

“The risks of COVID-19 spread also vary widely depending on the nature of the business in question, many of which can have their employees, for example, work remotely. The one-size-fits-almost-all approach you have decreed makes clear that you intend to use the OSHA statute as a pretext to impose an unprecedented, controversial public health measure on a nationwide basis that only incidentally concerns the workplace,” the letter read.

Arizona became the first state to sue over the mandate when Attorney General Mark Brnovich filed a lawsuit early last week in the U.S. District Court of Arizona, claiming Biden’s mandate violates the Equal Protection Clause by favoring migrants who can decline the vaccine, “protecting their freedom and bodily autonomy more than American citizens’.”