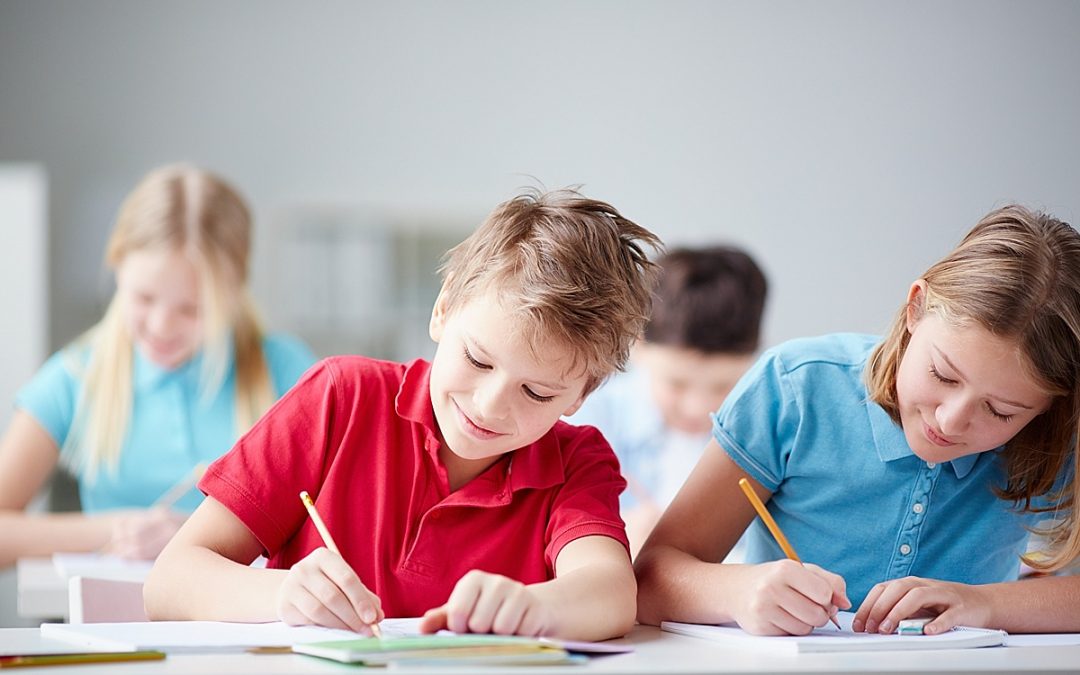 About a fifth of New York City’s third through eighth graders took the state’s English and math exams last school year, when a majority of students learned remotely and the tests were deemed optional, according to data released Thursday by the state education department.

With only about 20% of students in the five boroughs sitting for the exams and 40% of students statewide, the results will be hard to interpret because testing conditions and participation rates were vastly different than normal, experts have said. In 2019, when the test was last given pre-pandemic, 96% of students took them in New York City, while more than 80% across the state typically take the exams, officials said.

Even state education officials warned against comparing the scores to previous school years.

“Our teachers, students and families grappled with various forms of instruction and often had to change how that instruction was delivered literally overnight because of quarantines and school closures,” New York State Education Department Commissioner Betty Rosa told reporters. “On top of that, many faced personal tragedies from the losses of a loved one to the losses of a job or feeling isolated or disconnected.”

Because they felt that the group of test takers did not fairly represent the state’s students, officials departed from the usual script and declined to share statewide scores. The state did, however, post results for districts and schools online. Rosa said test results on a local level “can help shape students’ individualized learning.” Officials said schools should use the test results as one of many tools, coupled with coursework, projects and local assessments, to understand how students are faring academically.

“These scores do not — and I stress, do not — tell the whole story as it relates to student performance,” Rosa said.

New York City parents had to sign their children up to take last spring’s state exams. Typically, parents must opt their children out of exams if they don’t want them taking them. The recent exams were only administered on campus, and children learning remotely were not required to come in for tests — in a year where more than 60% of New York City public school children were learning exclusively from home.

Of the roughly 90,000 third through eighth graders who sat for the English exams, nearly 64% were considered proficient. Of the roughly 85,500 students who took the math exams, a little more than half passed. The rates of passing scores were much higher than previous years, but as in previous years, disparities existed among different racial groups, with about 27% of Black students passing.

Chancellor Meisha Porter touted the city’s $635 million academic recovery plan, which includes assessments to understand what students have learned and where they’re falling behind, as the city’s “north star” for supporting students this school year.

“One thing is clear: our families each faced many different circumstances last school year and these results do not accurately reflect the diversity of New York City schools,” Porter said in a statement.

New York and other states last year had requested waivers for the federally mandated tests for a second year in a row because of the toll of the COVID pandemic. Beside families being directly affected by illness, student learning was disrupted because of technology access, mental health struggles, and other issues. Federal officials rejected those requests, saying the tests were needed to understand how students fared academically during the pandemic.

Still, there were big asterisks that would make such a task difficult: students who were learning remotely at the time were not required to come into buildings to take the exam, and New York officials declined to offer an online exam.

Drawing meaningful conclusions from last year’s exams is also complicated since different shares of students from various races and income levels may have sat for the exams. For example, though Asian students were most likely to choose remote learning in New York City, Asian students had higher rates of test participation than other students. Black students, who also had high rates of remote learners, sat out the test at higher rates than other children.

Overall, economically advantaged students were more likely to take the exams than their disadvantaged peers. Homeless students and children with disabilities had lower rates of participation. Fewer eighth graders took the test compared to other grades, with just 15% of eighth graders taking the English exam and just 8% for math.

Additionally, some of the test questions were recycled from previous years, and many educators said they had used those questions in test prep before the exam — so some students were already familiar with the answers.

New York education officials had said there was no time to field test new questions as they were awaiting a response from the federal government about whether they would be required to administer the standardized exams.

Officials delayed the release of results this year — which in recent years have been available by September — because they were taking extra time to analyze the data following an “unprecedented” testing year, a spokesperson previously told Chalkbeat.

Schools were not held accountable for the results or the number of students who took them, as they typically are. Test results contribute to whether a school is considered struggling or in need of extra support. And while parents can opt their children out, schools can be penalized if fewer than 95% of students take the exams.

Accountability requirements have been waived since the start of the pandemic, meaning a school deemed struggling during the 2018-2019 school year has remained that way since, and no new schools under this designation have been identified since.

State officials on Thursday touted a more “support- based” approach in helping schools designated as struggling, versus focusing solely on requirements to craft improvement plans. Officials said they have offered several optional services since the 2019-2020 school year, including coaching for educators, for the group of schools that need the most oversight from the state. Eighty-five percent of schools from that group opted for these services, officials said.

“What we are doing is shifting emphasis from what was more of a focus on compliance to one where we are looking to partner with our school districts to provide them levels of support that they need across a continuum,” said Jim Baldwin, senior deputy commissioner for education policy.

Last year’s test scores are the latest in a string of results that come with caveats when comparing past test results and looking for answers on whether student performance is improving.

No tests were given in the spring of 2020, when all school buildings were shuttered due to the COVID pandemic. State officials have discouraged comparing Thursday’s results to 2019 — when 47.4% of city test takers passed reading and 45.6% passed math. And while year-over-year comparisons could be drawn between 2018 and 2019 test results, prior to that the test was longer and had other differences, making it hard to get long-term data.

This spring’s tests — which are expected to go on as usual — may be adjusted in some way, as well, state officials said Thursday, once again, making it difficult to use them as a barometer for how schools are or aren’t improving over time.