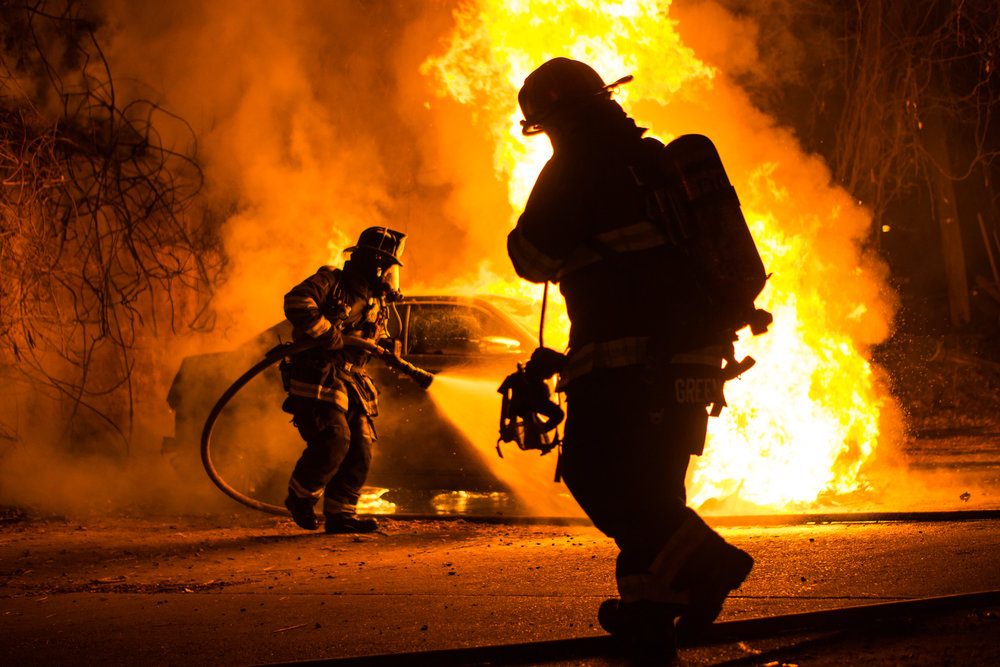 The Wolf Administration announced a funding program to increase protection from wildfires in the rural communities of Pennsylvania.

The grant program was created to better train and equip volunteers to save lives and protect land and property in rural areas from wildfires.

“Grant programs like these are vital tools for state government to ensure volunteer firefighters get needed equipment and training so they may perform their jobs as professionally and safely as possible,” Gov. Tom Wolf said.

Attorney General Josh Shaprio announced that the largest gun show promoter in Pennsylvania, Eagle Arms Productions, is the first in the nation to ban the sale of 80% receiver kits at its gun shows.

A surveillance operation of the Eagle Arms gun show in Morgantown revealed that a purchaser of 80% receive kits was building and selling unserialized ghost guns in Philadelphia.

House Bill 9922 would create transparency in benefits, eligibility, and costs for prescriptions. Health care providers and PBMs would be prohibited from restricting information on lower-cost alternative medicines.

Information such as what the plan enrollee will pay, prior authorization, and information on appropriate alternatives would be directly shared during a doctor visit to ensure that patients are making the most informed decision about medications prior to leaving a doctor’s office.

Under the legislation, an attack on a retail or restaurant worker who is enforcing public health guidelines would be classified as an aggravated assault. The goal is to reduce the number of attacks on employees who are simply doing their job.

“It isn’t about ‘if masks work’ or don’t. This legislation is about doing more to protect our front line workers who have put their health and safety at risk every day for more than a year. It’s time to step up as a legislature to stop the abuse and protect those who have helped us all throughout this pandemic,” McNeil said.

This article was originally posted on Pennsylvania news in brief for Friday, March 19