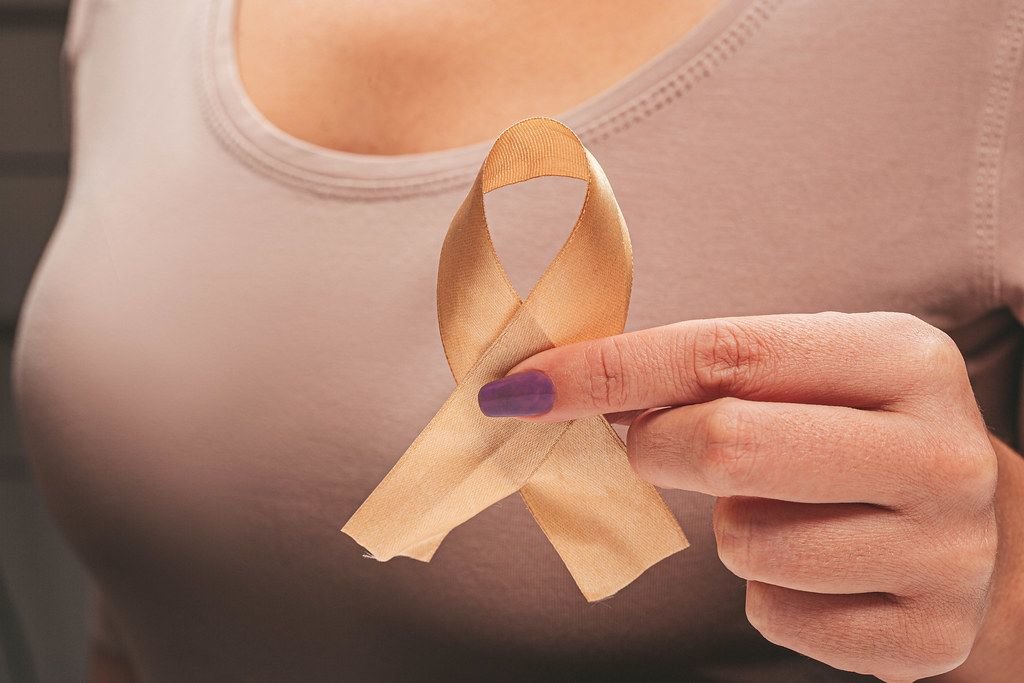 Rapper DaBaby drew sharp criticism after he delivered a rant during a concert on July 25, 2021, insulting people living with HIV or sexually transmitted illnesses. He not only disrespected women and same-gender-loving men, but also falsely equated HIV with a death sentence.

As an associate professor of psychology and a clinical psychologist at the University of Miami, I investigate and develop strategies to address the psychosocial and structural factors driving HIV health disparities. My research shows that not only were his comments disrespectful, but also directly harmful and dangerous to people living with HIV.

HIV is a chronic illness, but stigma rages on

HIV is a chronic illness. As a result of highly effective medications that first became available over 20 years ago, people living with HIV can take just one pill per day and live healthy and long lives. I know many advocates, colleagues and friends who have been living fulfilling lives with HIV for decades. Further, HIV medication can reduce the amount of virus in someone’s body to levels so low that it’s suppressed or undetectable – this means that a person cannot transmit HIV to someone else.

While ongoing medical advances have made living normal lives and thriving with HIV possible, stigma, racism and homophobia are persistent forces harming both people currently living with HIV as well as people who may contract HIV in the future.

HIV stigma appears in a variety of ways, including harmful words and behaviors; hostile home, work and social environments; and discriminatory policies and laws. One way stigma manifests is through microaggressions, which include subtle words and behaviors that insult and demean a marginalized group.

These microaggressions often cut across the multiple identities that people have. Examples are comments suggesting that women living with HIV look a certain way (“She doesn’t look like she has HIV”) or acting surprised when women with HIV are thriving in work, relationships and other areas of life. Such words and behaviors can negatively affect the mental and physical well-being of people living with HIV. Medication can lower the levels of HIV in someone’s blood until it’s undetectable and therefore untransmissible to other people. This concept is called U=U.

My team and I in the SHINE Research Program found that among Black women living with HIV, those who endured more microaggressions about being Black and female tended to experience more barriers to HIV care, depression, PTSD symptoms and suicidality. Similarly, higher levels of HIV-related discrimination were associated with higher levels of depression, PTSD symptoms and barriers to HIV care.

The COVID-19 pandemic and racial unrest further increased distress from microaggressions, according to preliminary findings in our Monitoring Microaggressions and Adversities to Generate Interventions for Change (MMAGIC) study. We found that the likelihood that a Black women living with HIV would experience distress because of microaggressions about her HIV status, race, gender or LGB identity increased by 28% from the start of the COVID-19 pandemic in March 2020 through July 2020. Conversely, women who had suppressed levels of HIV were 64% less likely to experience microaggressions than those without suppressed levels. This may be because microaggressions can adversely affect mental health and make it more difficult for people to take their daily medication.

Microaggressions can also have a negative effect on the lives and well-being of both people living with and without HIV. HIV stigma is the No. 1 challenge my team faces when we engage individuals in HIV testing and provide information about the HIV prevention pill PrEP. Because of widespread stigma and inaccurate information about HIV, some people are anxious about getting an HIV test or even being seen near an HIV testing vehicle.

In the face of stigma and discrimination, however, many people living with HIV use adaptive coping strategies. One way Black women living with HIV have coped with stigma is through social support from their peers, friends, family and health care providers, and by seeking mental health services. Some women also selectively disclose their HIV status and strategically avoid harmful spaces and individuals. In addition, women actively fight against stigma by sharing accurate information about HIV, engaging in advocacy and claiming their power to not let HIV stigma dictate their lives.

Accountability and change are needed at the structural, institutional, interpersonal and individual levels to combat stigma. And centering the voices of people living with HIV, the LGBTQ community and women is required to achieve sustainable and meaningful change.